How Maricopa County Is Handling 2020 Elections So Far 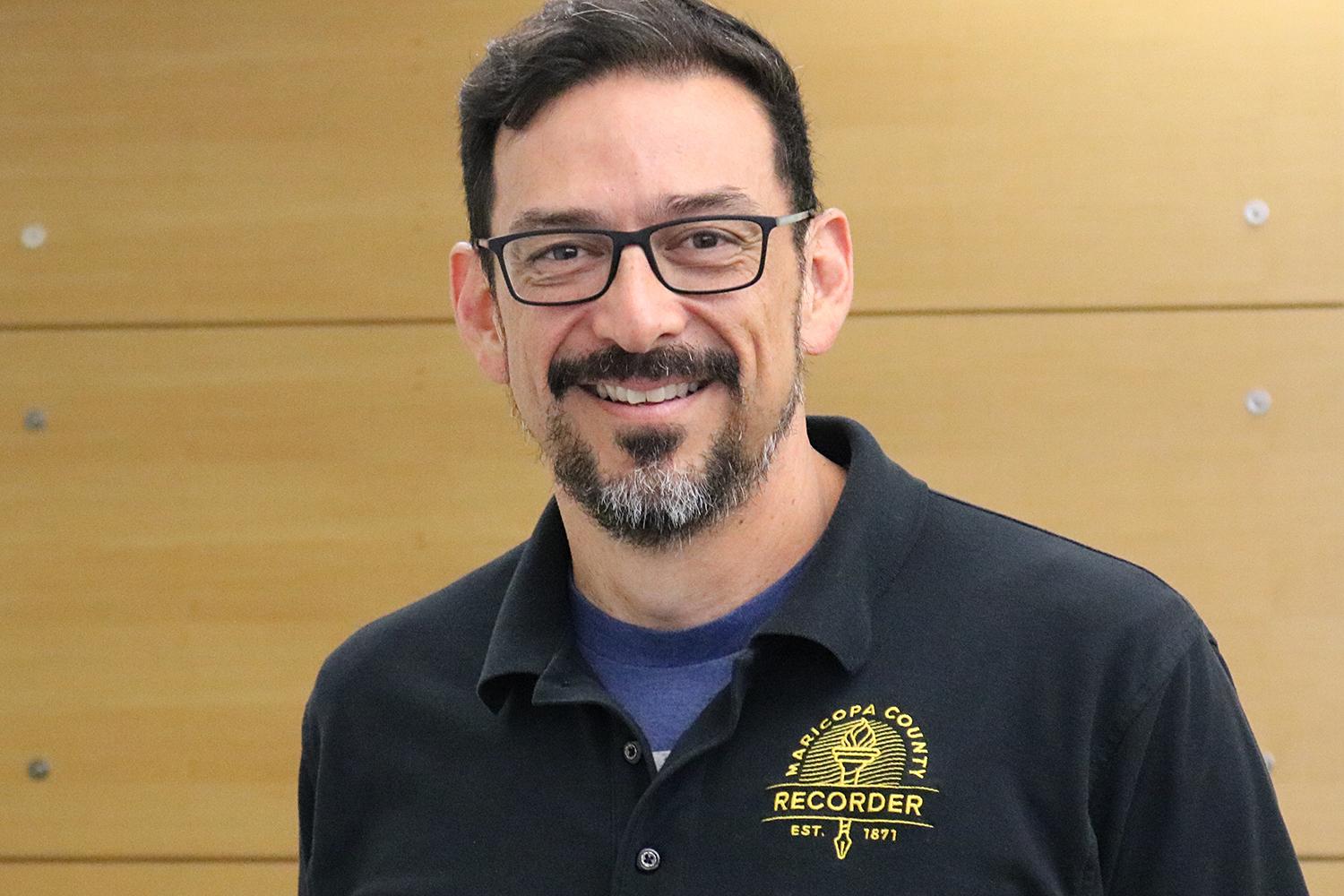 Today is Election Day in Tempe — where voters are choosing their mayor and city council members — and in Chandler — where a change to the city charter is on the ballot.

And Wednesday is the deadline for Democrats to mail in their early ballots for next week’s Presidential Preference Election. Those who do not can drop them off up until 7 p.m. on Tuesday, March 17.

As of this morning, the Maricopa County Recorder’s Office has received about 38% of the more than 570,000 early ballots it sent out.

Maricopa County Recorder Adrian Fontes joined The Show to talk about the returns in all these elections so far. 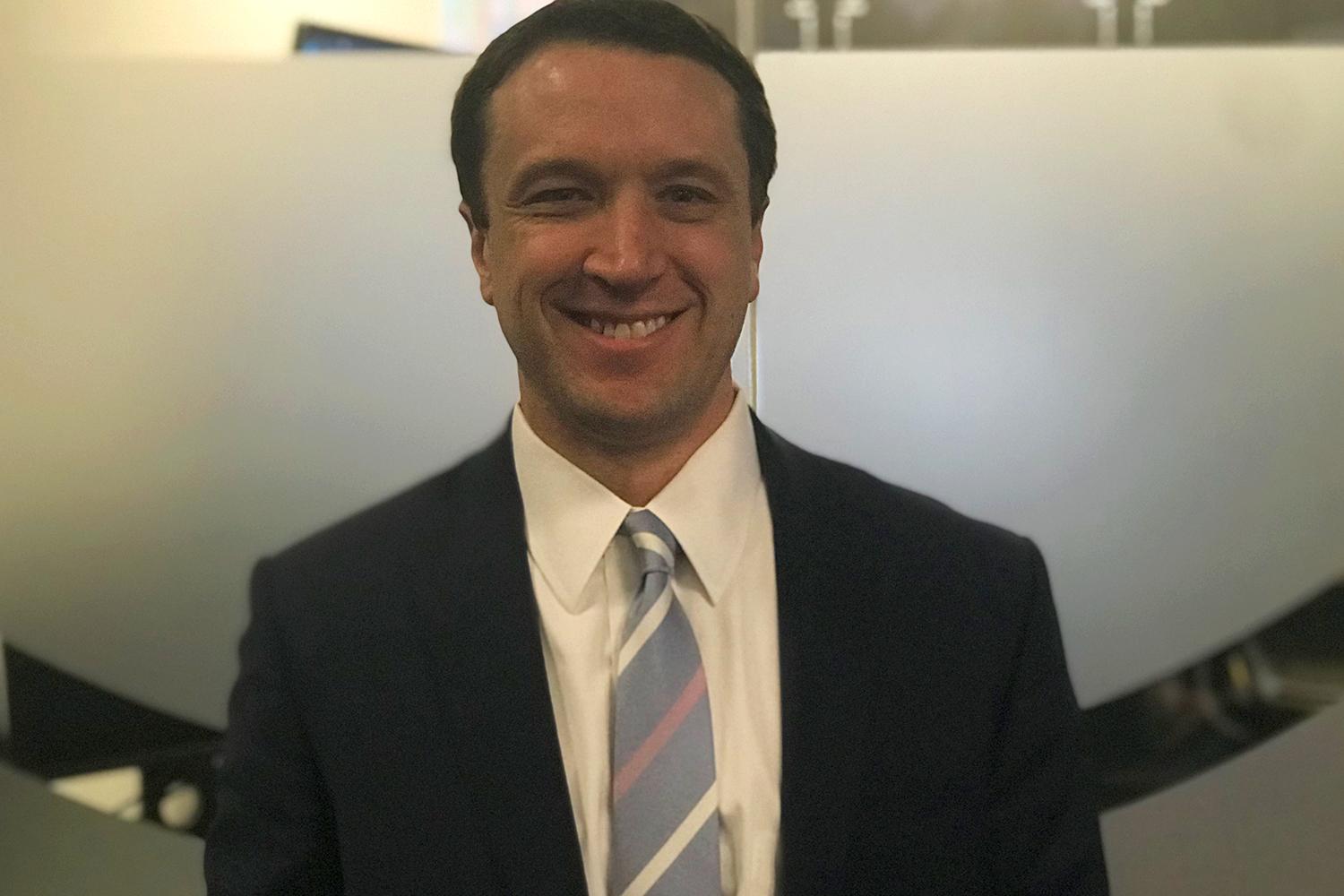 Four years ago, Arizona’s Presidential Preference Election didn’t go off so well. A reduced number of polling locations resulted in some voters experiencing wait times of 90 minutes up to four hours. Problems continued in 2018. In the primary that year, polling places opened up late and technology glitches prevented some poll workers from being able to confirm voter registration.

EDITOR'S NOTE: The story has been updated to correct Scott Jarrett's job title.