Relative Of Massacred Women and Children Flees Mexico Amid Threats 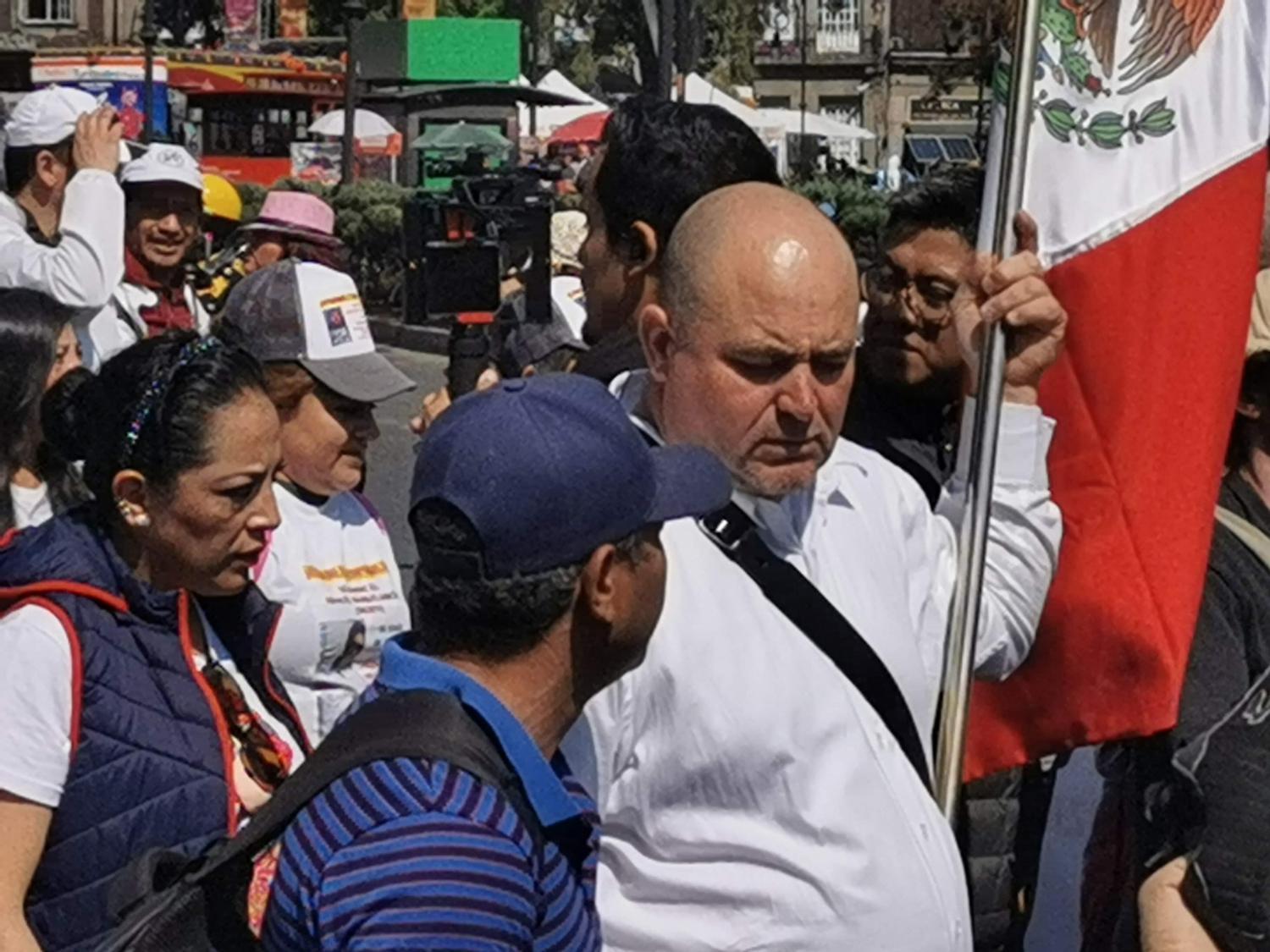 Rodrigo Cervantes/KJZZ
Julián LeBarón holds a Mexican flag at the "March for Peace" in Mexico City.

Last November nine women and children — all dual U.S.-Mexican citizens — were murdered in an ambush by suspected cartel members in Sonora, Mexico. Now, another prominent member of the victims’ community has fled to the United States after allegedly being targeted by cartel members.

Julian LeBaron left his home in northern Mexico just over a week ago after federal authorities told him he and his family were at risk. LeBaron has long denounced corruption and violence in Mexico. His cousin Bryan LeBaron says it’s his refusal to stay silent that made him a target.

“It’s a continued chain of victimization, and that’s what we’re living with here," he said.

The day before the threat, Bryan said Julian confronted local police in Casas Grandes, Chihuahua state, where he has a home. He believed were covering up a murder. The next night federal authorities advised LeBaron that they had intercepted communications that his life was at risk. His family persuaded him to leave for the time being. But Bryan says the family will continue to fight for justice for victims of violence in Mexico, and for Julian’s safe return.

"We're in Mexico City right now primarily for that reason," he said. "We're meeting with authorities, and we're trying to get set up to where he can have more protection. But regardless, Julian will be back."

He said his cousin has been pushing the government in Mexico to crack down on organized crime and corruption for more than a decade, since his brother Benjamin, an anti-crime activist, was killed by cartel members in 2009.

"We're in this for the long haul. We're not giving up," Bryan LeBaron said.