When the Cactus League formed in 1947, it included two teams: the Cleveland Indians played in Tucson and the New York Giants in Phoenix.  Today, the League hosts 15 teams at 10 facilities across the Valley. 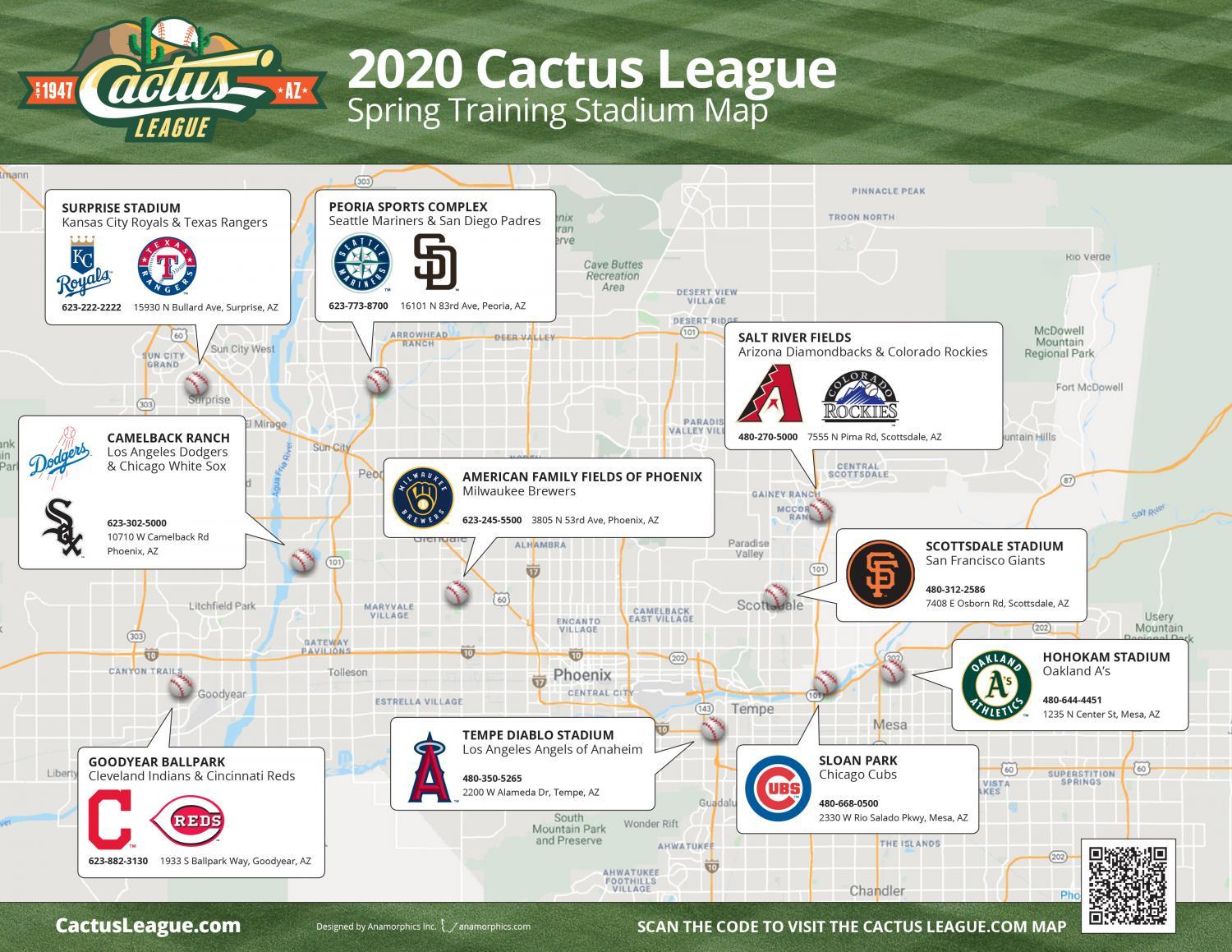 The survey of non-resident fans found more than six out of every 10 respondents said the Cactus League is the only or primary factor for their visit.

For out-of-area visitors that stay at least one night, the median stay is four nights. According to the report, Milwaukee Brewers fans coming from outside the Valley stay the longest (6.5 median nights) while Anaheim Angels and San Diego Padres fans have the shortest stay (3 median nights).

More than 23% of Cactus League visitors stayed with friends and family for free and around 4% identified as snowbirds. The median number of games attended by fans in 2018 was 3 regardless of whether they came from out-of-state or Arizona. Each time a person attended a game, the person was counted as a fan for nearly 1.8 million total attendance.