Cecil Patterson says he can still hear his father’s voice speaking at the breakfast table of his youth.

“My dad would talk about wishing that he could have had the opportunity to go to law school," Patterson said, "and you know that fixation sticks in your head.”

But like his father, Patterson couldn’t afford it. After finishing college in 1963, he joined the Air Force, which would eventually bring him to Luke Air Force Base in Arizona.

After five years of service, Patterson used the GI Bill to attend law school at Arizona State University. When he started, there were only three black attorneys in the state.

“Which is part of the reason I decided to stay," Patterson said. "Because I figured this is fertile ground and I could try to do something in that void.”

So he went to work for the public in legal services, as a public defender, and as an attorney at the Phoenix Urban League.

He worked on civil rights housing issues, helping develop a new program that would later become the Section 8 voucher program.

He says the years spent as a public defender were some of his favorites and he relished the combative nature of trial work.

“Generally the state had the goods on the clients, so you had to be creative, you had to be expansive at times," Patterson said. "It called on your flexibility and creativity, and I loved that. It was fun, lot’s of fun.” 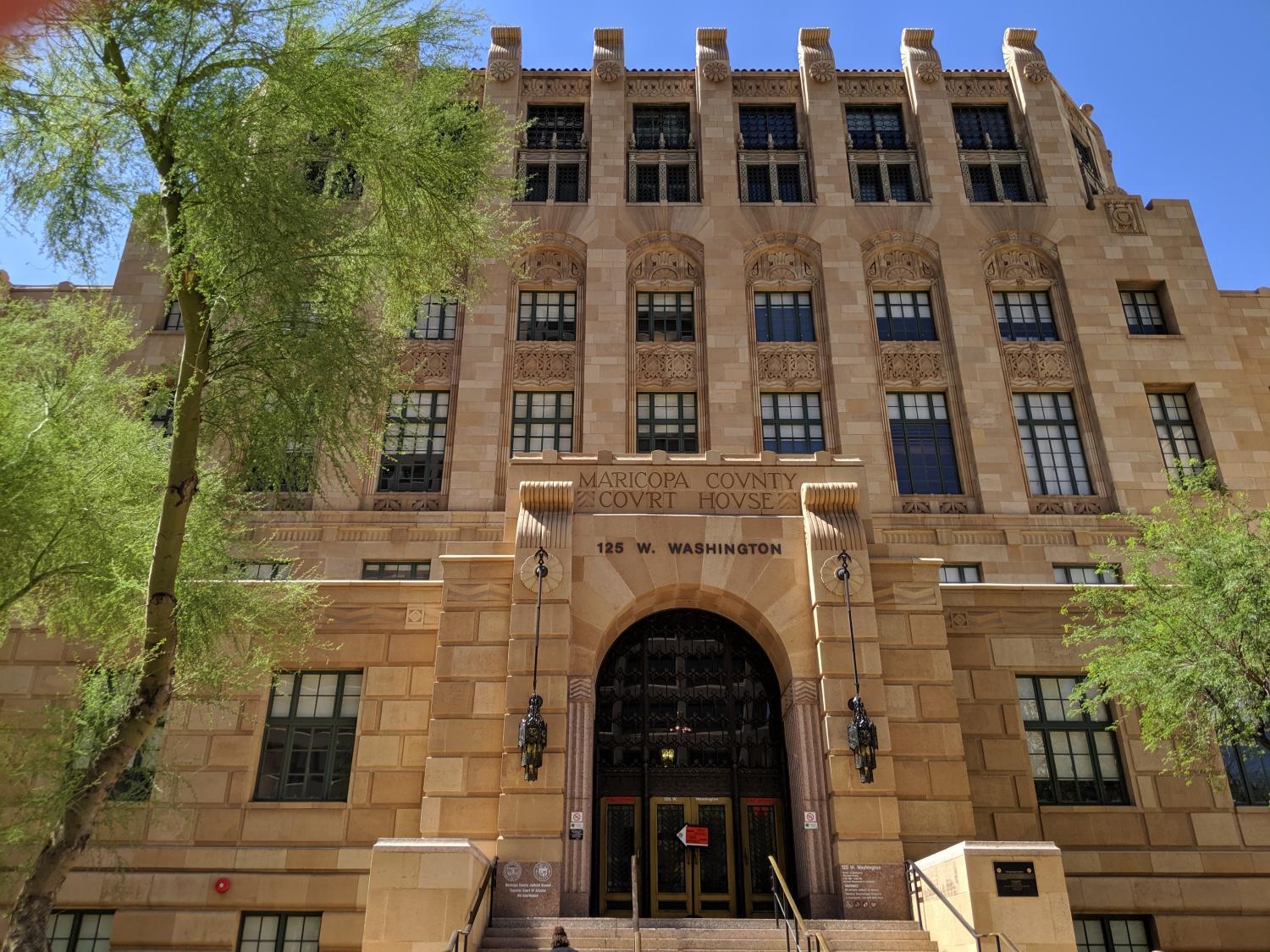 In April 1980, Patterson became the first African American judge appointed to the Maricopa County Superior Court, giving him a new perspective on the judicial system.

“A lot of people say, ‘Well, watching trials go along is like watching grass grow. Well, you know, there’s some grass I don’t mind watching it grow,’” Patterson said.

He says he enjoyed the challenges of running a court, and viewed his role as an observer. “But a lot of times, you couldn’t be. You sort of had to direct traffic. And because of that you had to be more active in the processes.”

Patterson was a Superior Court judge until 1991 when he served as chief counsel of the Human Services Division of the Arizona Attorney General’s Office.

Then in 1995, another first, as Patterson was appointed to the state Court of Appeals by Gov. Fife Symington.

Patterson has served as mentor to many African American’s in the Phoenix legal community, including ASU College of Law Professor Emeritus Myles Lynk.

“What’s striking about Judge Patterson’s career, is that he was the first at a time when most people would have thought there were no more firsts to be had," Lynk said. "And yet there were.”

"What’s striking about Judge Patterson’s career, is that he was the first at a time when most people would have thought there were no more firsts to be had."
— Myles Lynk, ASU College of Law Professor Emeritus

“It just shows you there was a lag time in Arizona," Lynk said, "and he was there to fill the gap and he served admirably all of these positions and became a role model to other lawyers.” 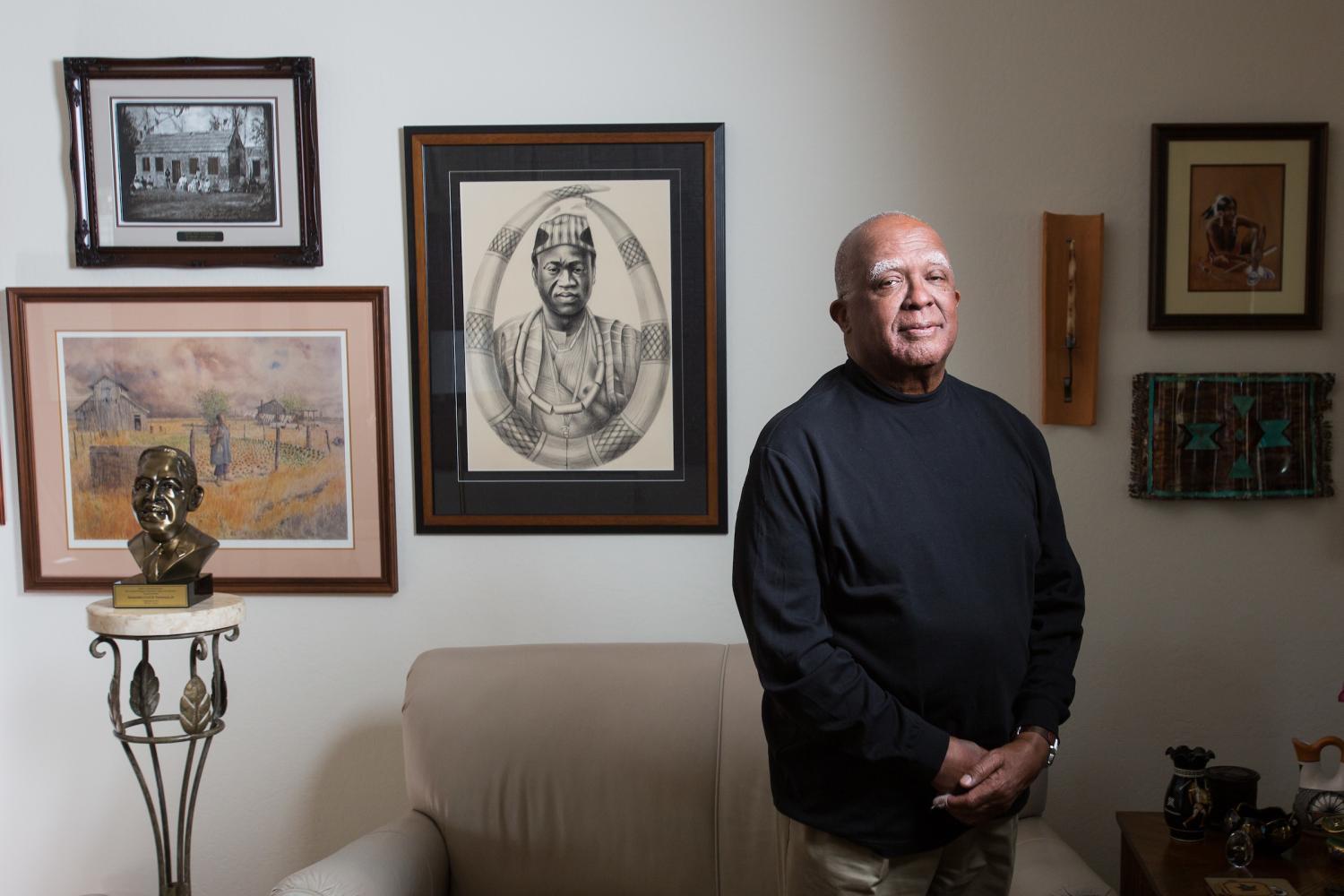 ASU Law
Patterson has served as mentor to many African American’s in the Phoenix legal community, including ASU College of Law Professor Emeritus Myles Lynk.

Lawyers like Maurice Portley, who went to Judge Patterson for advice when he was considering applying for the Superior Court. Portley’s own tenure as judge ended up overlapping with Patterson’s on both the Superior and state appellate courts. But he says it took a long time for things to change in the legal community.

Portley recalled a letter of recommendation he got from a law professor in the 1970s.

“He thought it was glowing, but it said, ‘Maurice Portley is the best African American in my class.’ Well, what does that mean? You know, as opposed to, ‘He’s a fine student.’”

Portley says the state's legal community has come a very long way since then. He believes that as the courts become more diverse, they will gain more legitimacy with the people whose lives they control.

“Where they think that, ‘Well, OK, there’s someone there, and maybe I’m going to get as fair a shot as I can.’ And that’s all people want,” Portley said.

Judge Patterson says he is concerned that the number of African Americans on the state’s constitutional courts are dwindling. “Which I believe is not the way we should be progressing, and it certainly isn’t the path that we started out on.”

He says efforts need to be made to bring more people of color into the judicial system to ensure a bench that represents the way the community is composed.