Among the Phoenix music community, there is one musician who has achieved near-legendary status.

Jon Rauhouse has been playing music for decades and has a whole menagerie of instruments under his belt, ranging from the pedal steel guitar to the Hawaiian slide guitar to even the trombone. He’s worked with many musicians and bands, including Grievous Angels in the mid-90s and Neko Case, who he’s toured with for the last 20 years.

He’s truly a craftsman when it comes to music, blending an intuitive musical sense with a playful charm. 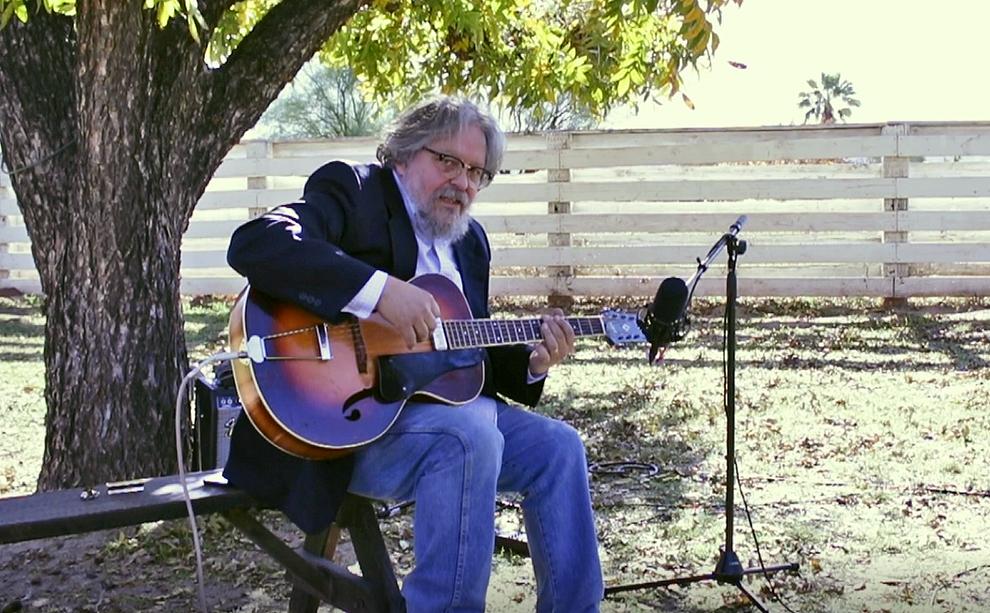 The Show’s Steve Goldstein caught up with Rauhouse at the Farm at South Mountain. There under the pecan trees, he started off our conversation by asking him how Rauhouse approaches his music either as a solo artist or part of a band.