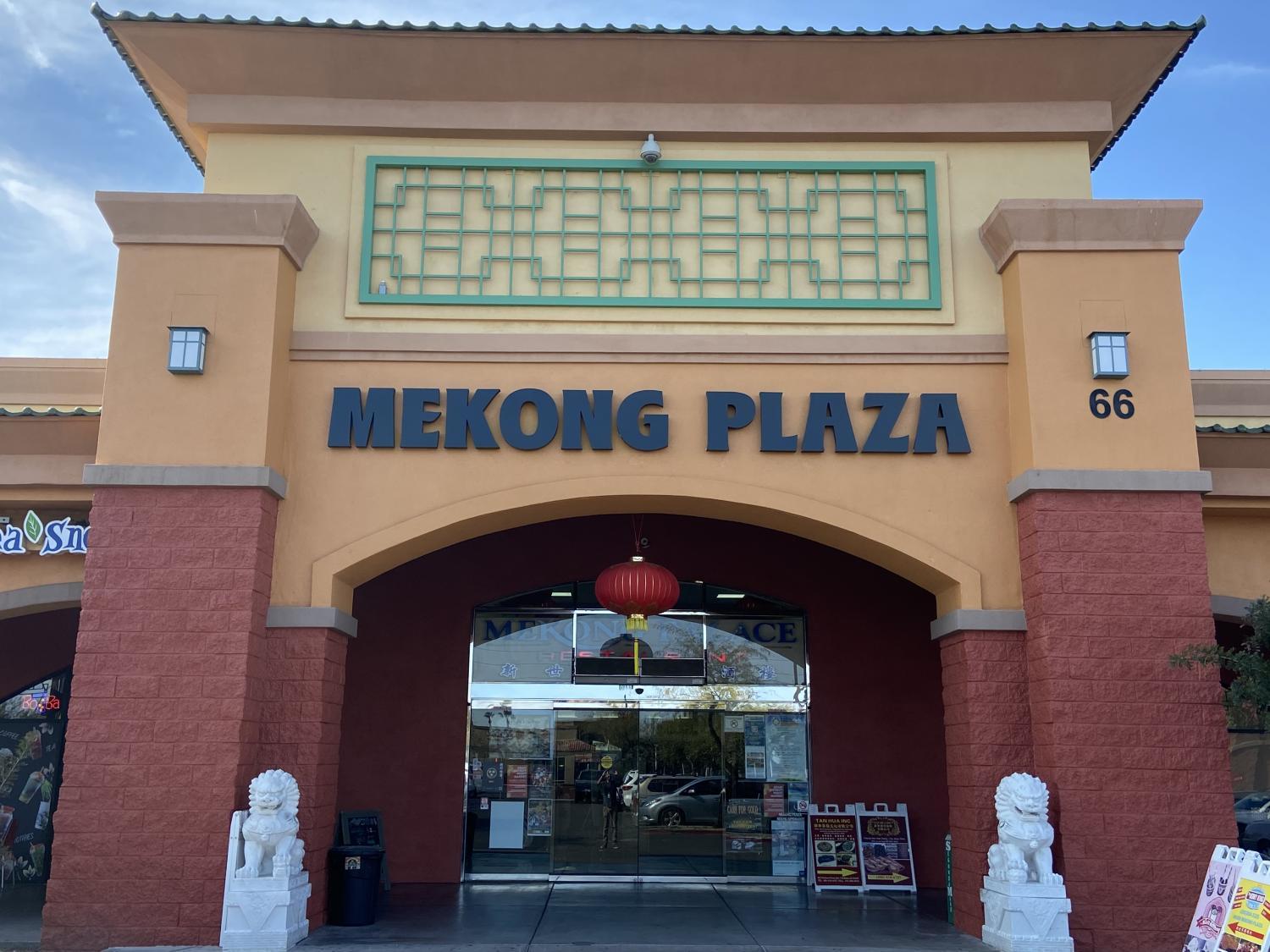 This weekend, Mesa is holding an event celebrating Asian culture. But there is a risk: Asian-American businesses have seen fewer customers because of fears of the coronavirus.

The Asian District in west Mesa is fighting back against concerns over whether the virus will quell its business.

The Mekong Palace Restaurant in Mesa is one of 88 shops, eateries and other storefronts within a two-mile stretch along Dobson Road.

Since news broke out that an Arizona resident had contracted the novel coronavirus, the restaurant and some its neighboring businesses began to experience a drop in sales and a rise in concerned patrons.

“The day the announcement that Arizona had the first case in Arizona, all of a sudden all of the customers disappeared," said Andy Wong, assistant manager of the restaurant.

Sunday, Jan. 26, was a normal shift for Wong until it was reported that a member of the ASU community had returned from Wuhan, China, with a case of the respiratory illness.

He says the effects of the news on the restaurant were almost immediate. 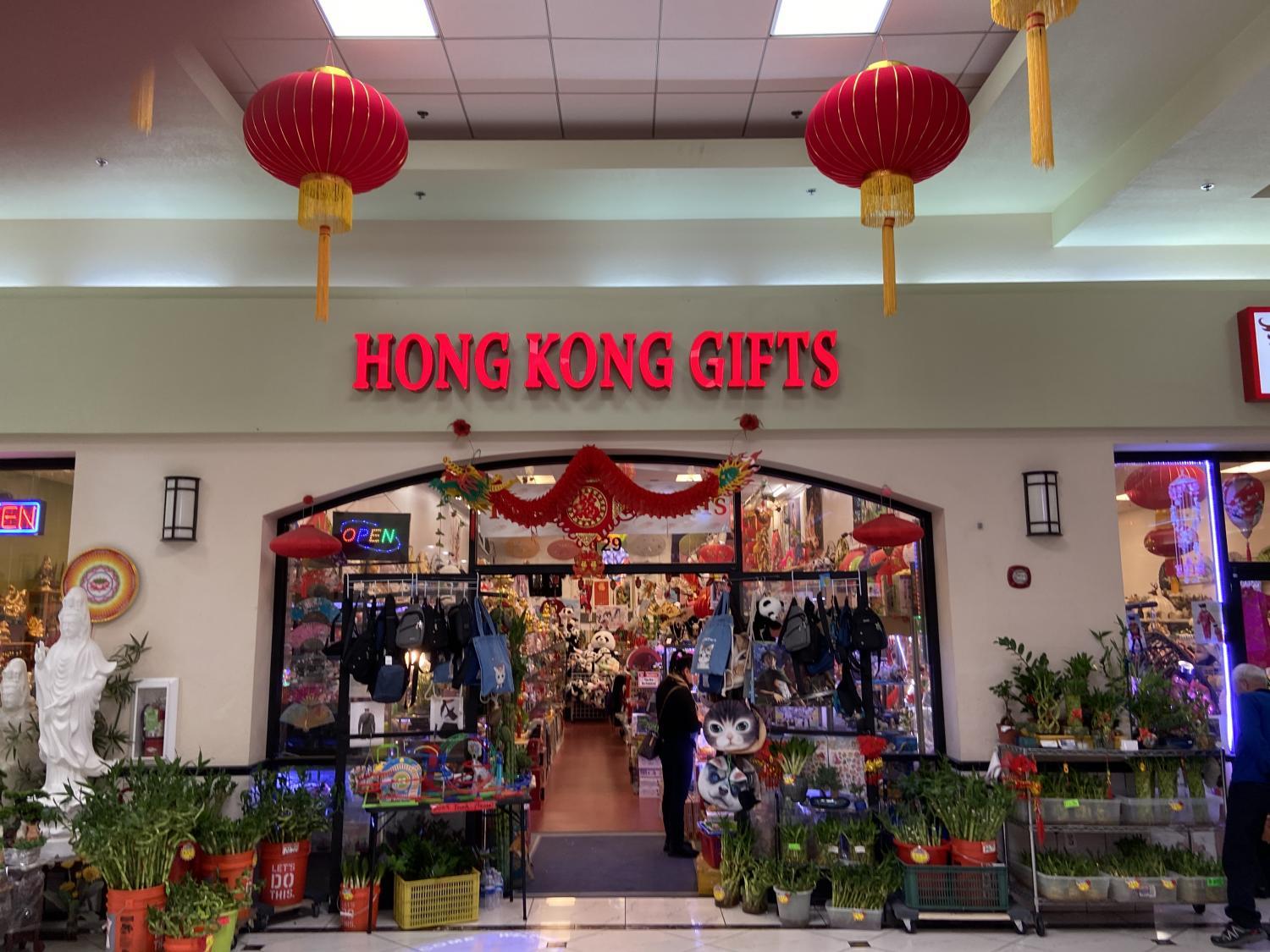 Harry Croton/KJZZ
Hong Kong Gifts is one of 88 shops, eateries and other storefronts in Mesa's Asian District.

“I remember that day — it was the first day of the Chinese New Year. And I think the announcement was around 1 o’clock or 12 o’clock on that day, you know, in the morning," Andy Wong said. "In the morning, we were still packed. But in the afternoon, we cut down more than half already.”

One thing Andy Wong notes about the sudden change in business is that a majority of the absent customers are members of the Chinese community, which he says is tied to existing concerns after the outbreak of severe acute respiratory syndrome, or SARS, between 2002 and 2004.

A similar trend was noticed by food vendors at last month’s Chinese Culture and Cuisine Festival in Phoenix, which reportedly experienced 30% to 40% fewer visitors than the year prior.

“I don’t see any reason not to come to the restaurant. I still see them — Americans, Vietnamese, all other countries they are still coming, just, I don’t see Chinese," Andy Wong said.

The drop in customer attendance in the Asian District has also been noticed by Kane Wong, who runs the Hong Kong Gifts shop at Mekong Plaza with his mother, Maggie.

Some shoppers who come into the store are often seen wearing protective face masks, which Kane says only further creates feelings of unease.

“Obviously, people were pretty worried because, well, if you’re wearing a mask, does that mean you’re sick?" Kane Wong said. "It just kind of embraces the stereotype of a person being sick, so I think this would help us a lot — if less people were wearing masks.”

"We know that with disease outbreaks like this, that they always seem to cause fear to spread faster than the pathogen."
— Dr. David Engelthaler, epidemiologist

Andy Wong and Kane Wong both share the same views of the coronavirus’s existence in Arizona — they both believe reactions and fears are exaggerated.

Preventative measures by U.S. immigration and the Centers for Disease Control and Prevention have limited the number of known cases in the United States.

“We are not seeing any dramatic increases in domestic cases, so I think people are not going to be too worried about that," Kane Wong said. "Unless things change in a really bad way in the future.”

Of the 59 confirmed cases in the U.S. as of Thursday, the one patient in Arizona remains in stable condition under a home quarantine. 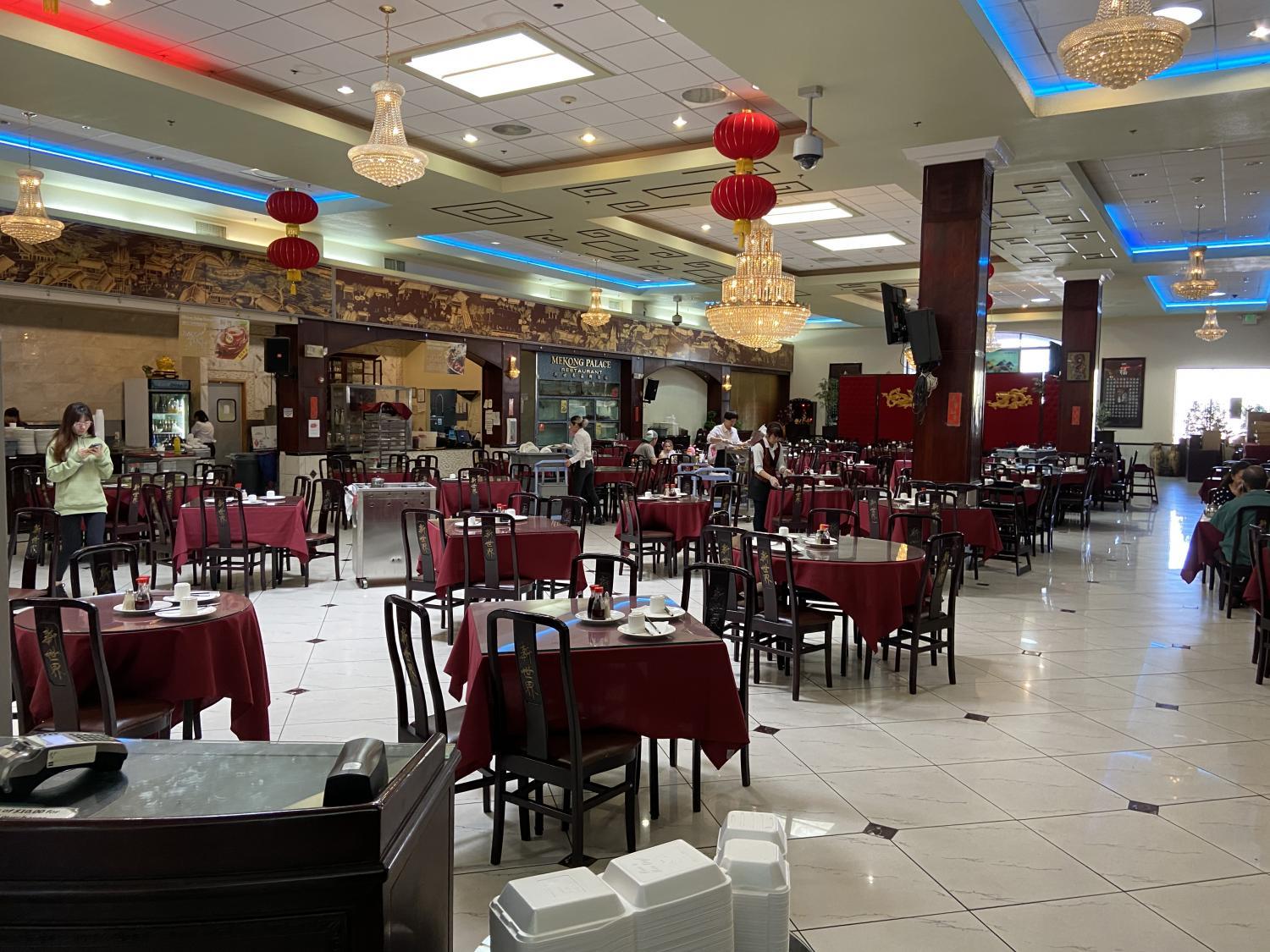 “We know that with disease outbreaks like this, that they always seem to cause fear to spread faster than the pathogen," said Dr. David Engelthaler, epidemiologist and co-director of the Pathogen and Microbiome Division at the Translational Genomics Research Institute in Flagstaff. “I think we need to think about taking steps to kind of vaccinate against our fear, and I think there are things that we can do, such as staying informed from actual experts."

Engelthaler says there hasn’t been a single case of illness being spread through shipments of food or materials as coronavirus relies on human-to-human contact.

“All cases are linked back to being exposed to someone who actually is sick, and thankfully we don’t have any sick individuals around in our community," Engelthaler said. "So the risk right now for spread, no matter where you are in Arizona, is exceedingly low.”

Organizers of an annual Asian Night Market hope the general public keeps that in mind as the event approaches this weekend.

The market used to be held in Phoenix before moving to Mesa this year, and residents have made xenophobic and exaggerated statements directed at the event.

Representatives and planners are hoping to use the market as a way to educate and alleviate concerns about the virus.

“This is only like a virus of the flu," Andy Wong said. "It is not going to kill you like a monster.”

Community leaders are excited about the newly minted cultural district and hope the Asian Night Market will not be negatively impacted by fears of the coronavirus, but instead will highlight one of Arizona’s most culturally vibrant communities.