Chris Herstam: Dems Should Chill Out On Presidential Nominee 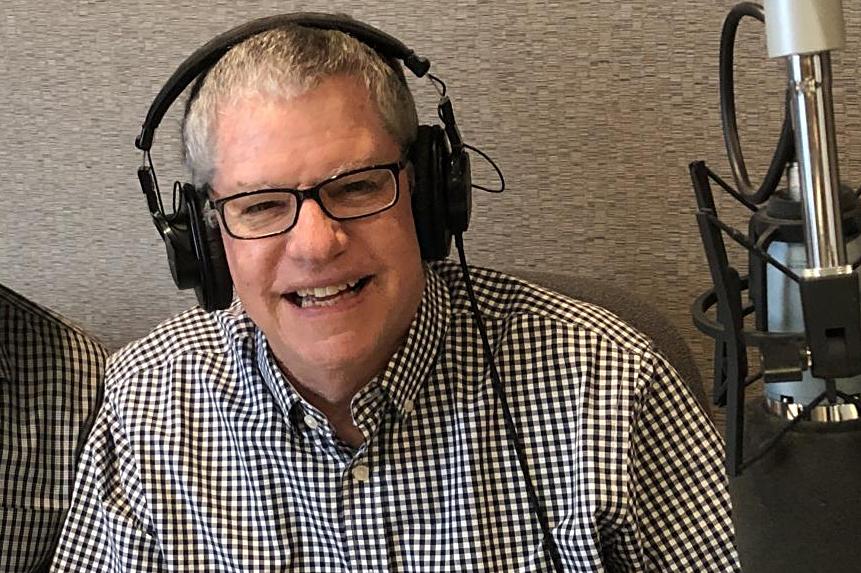 As Democrats turn their eyes to Nevada and South Carolina, and a little farther in the distance, Super Tuesday, there’s been a lot of debate about which candidate is best suited to lead the party into November’s general election against President Donald Trump.

But political observer Chris Herstam has a message for his fellow Democrats: chill out.

It’s the headline of his latest Monday Musings column he writes for Arizona Mirror. In it, Herstam points to a new model for forecasting elections, which suggests any of the Democratic candidates can beat Trump.

Herstam once again joined The Show to talk about Monday Musings on a Tuesday.