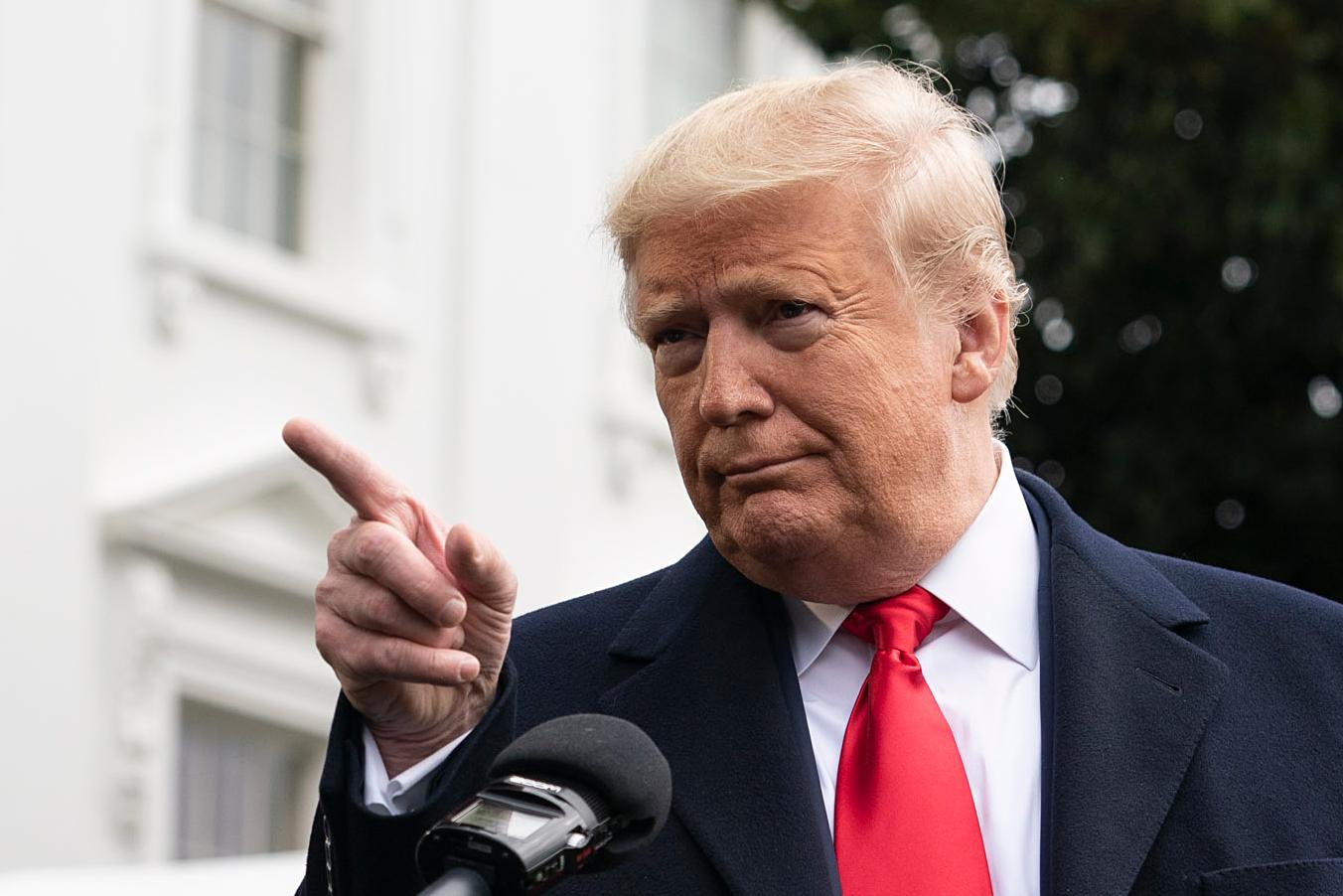 Joyce N. Boghosian/White House
Donald Trump on the South Lawn of the White House in February, 2020.

President Trump will be back in town on Wednesday to hold a rally for his reelection campaign.

Now that Arizona is recognized on both sides of the aisle as a true battleground state in this year’s election, the visit seems to be more of a necessity for his campaign than it has been in the past.

The Show sat down with Republican consultant Barrett Marson of Marson Media to talk about what it really means that the president is making a stop here this time around. He’s also with the Defend Arizona Independent Expenditure group, which supports Senator Martha McSally.

When the president arrives in Phoenix, he’ll be greeted by a different sort of Arizona — one lacking some of his fiercest critics from the early days of his campaign and one where some political futures are tied to him more than ever.

For more on the shifting political landscape, Yvonne Wingett Sanchez from the Arizona Republic joined The Show.