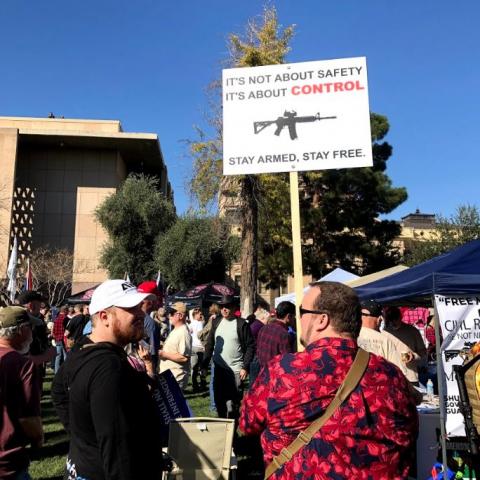 Thousands of armed Second Amendment activists gathered at the state Capitol on Saturday for an annual rally.

Speakers at the rally emphasized what they say are efforts by elected officials to curtail gun rights, including legislation pending in the Arizona state Legislature.

For emcee and Gun Freedom Radio host Cheryl Todd, the gun owners in the crowd represented defenders of civil rights.

“As stewards of this inheritance of liberty, we must prevent the deflation of our rights from happening,” Todd said. “We must push back on the rights deniers and Bloomberg-financed ‘moms who demand some unnamed action.’”

Republican state Rep. Kelly Townsend urged the crowd to work against Democrats trying to get elected to the state legislature, where the GOP currently holds a very slim majority.

“Turn your aim at those that are trying to get into this building and that building that are trying to take your rights,” she said, pointing to the state House and state Senate buildings. “No more fighting each other. Bury the hatchet and organize.” 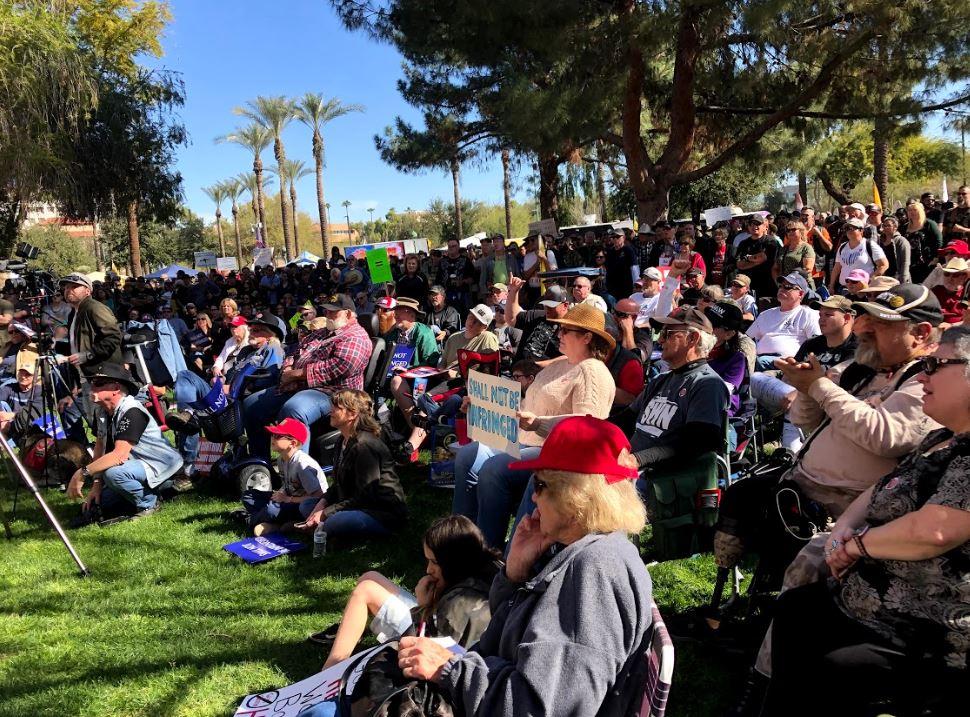 A bill working its way through the state Legislature would require any government entity that establishes a gun-free zone to be liable for damages if someone is a victim of a crime in that gun-free zone.

Second Amendment activist Merissa Hamilton spoke in favor of the bill. She says she was accosted in a gun-free zone established by the city of Phoenix.

“I had to face violence right then and there being completely unarmed, no one around, so the only thing I could do was flee,” Hamilton said. “And I had to wait for the police to come. If the government's going to take away my ability to carry, then they should have to protect me. And if they’re not going to protect me, they should have to pay for the fact that I had to be a victim of violence again under their watch.”

"Criminals don't care about (the) law. They don't say, 'Oh, there's a sticker on the wall here that says no guns so I'd better not bring a gun in,'' Gowan said. "What you're saying is the law-abiding citizen who's going to abide by the law, sees that, they're not going to take it in. But the criminal will. That's what we want to prevent."

Two other gun rights bills working their way through the Legislature include House Bill 2543 and Senate Bill 1165, which would require courts to order domestic violence offenders to surrender their firearms to law enforcement or a federally licensed firearms dealer within 24 hours of sentencing.

For Hamilton, though, this law represents a threat to gun rights. Hamilton, a self-declared survivor of domestic violence and sexual assault, believes the laws leave law-abiding gun owners open to false accusations.

“The law that they’re trying to put in is not just about disarming domestic abusers, because that already exists. My abuser was disarmed. That exists today,” she said. “The issue that we have is that anonymous claims can typically be made, false accusations can be made, and there’s no accountability for that.”

Though the bills don’t lay out specific penalties for false accusations, they do require someone to be convicted of domestic violence before firearms are confiscated. 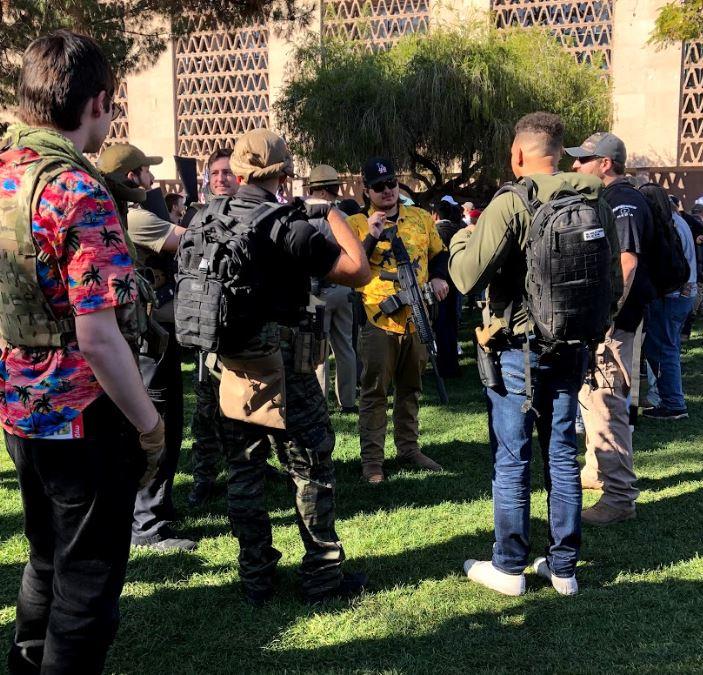 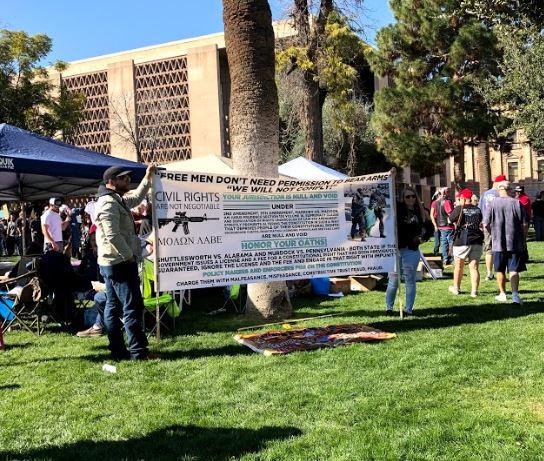 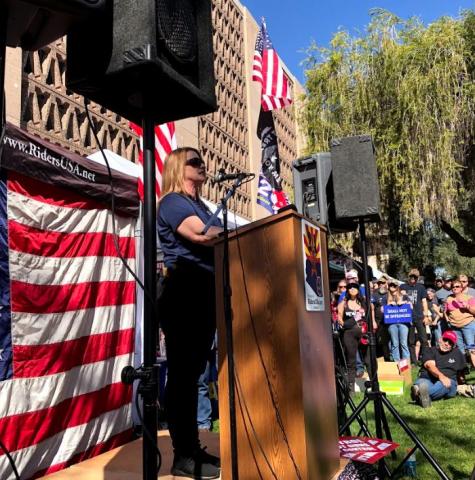