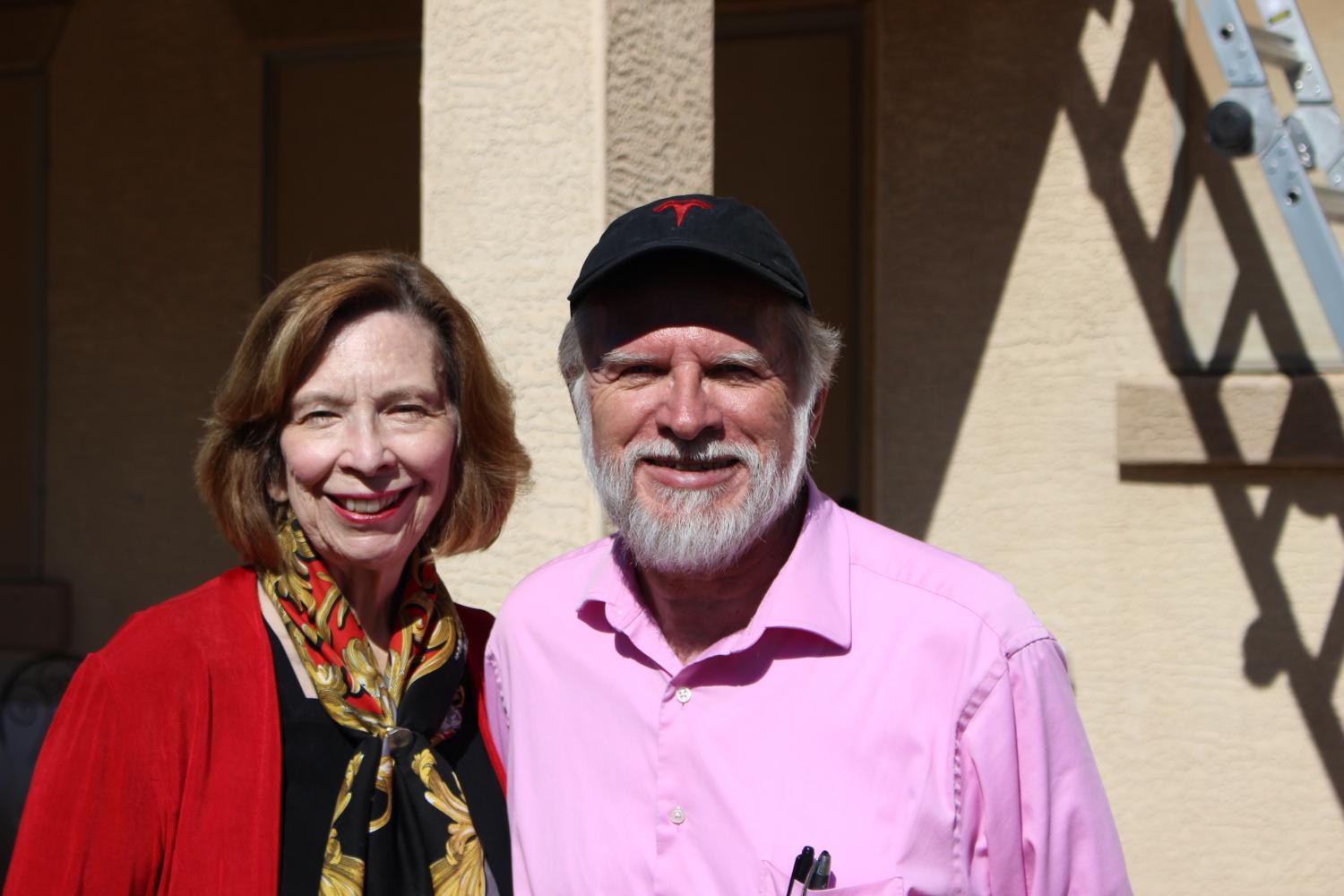 Homeowners Peter and Barbara Lafford wanted solar panels for years. Now in retirement, they had time to look into the purchase, but still felt unsure. They did not know what to make of all the options.

“I was still daunted by all of the commercial opportunities,” said Peter. He then “happened to see on Facebook one of the announcements for the Solar United Neighbors co-op meetings.”

Solar United Neighbors is a national nonprofit that helps buyers “go solar.” The co-op model brings together several individual solar customers at one time to contract with one installer. The installer, motivated by the chance to pick up many customers at once, gives each homeowner a  discounted price. 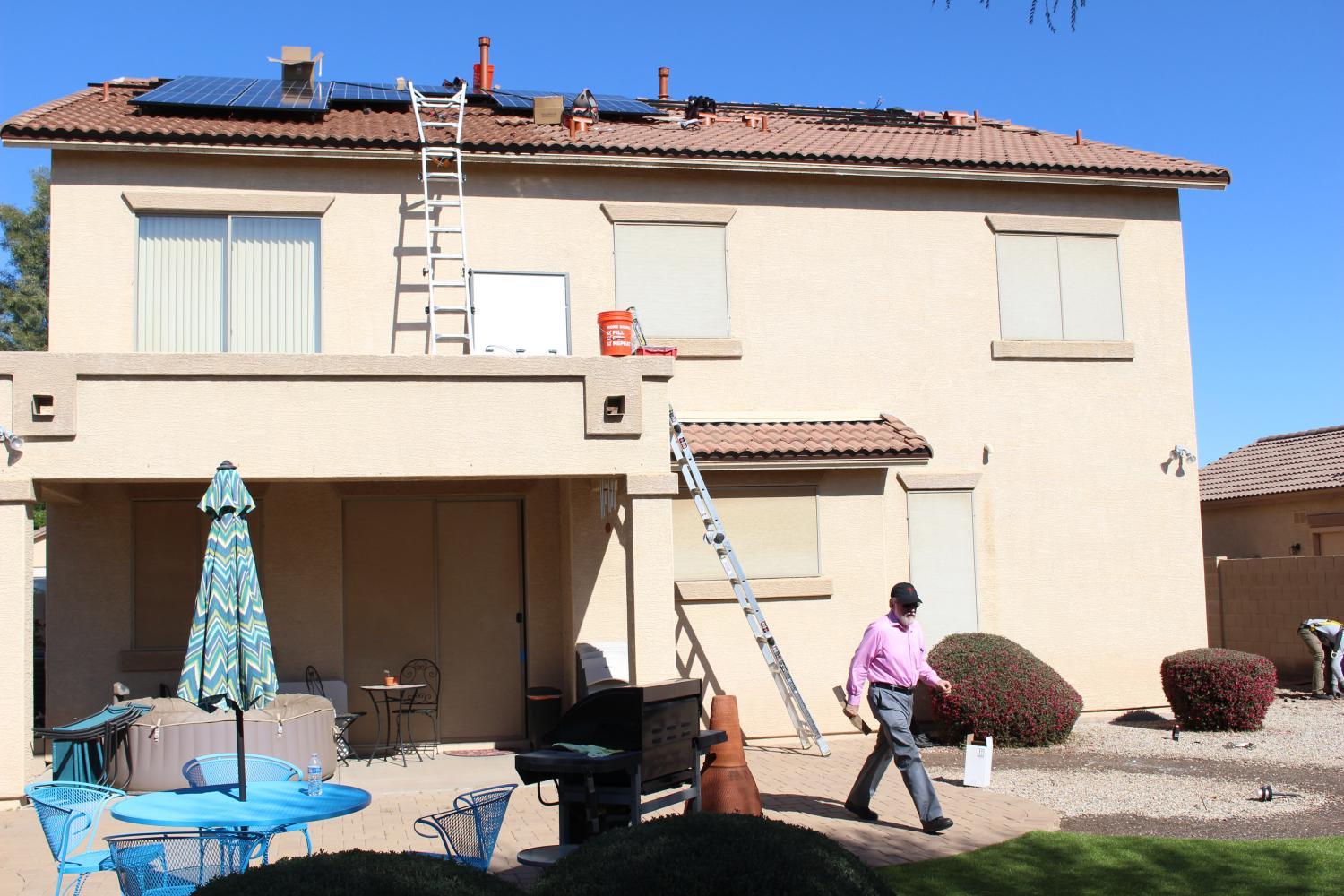 Peter Lafford now has 19 solar panels on the roof at his Mesa home. “I was glad to have the co-op help understand that,” he said of the pricing and sizing process.

Solar United Neighbors originally wanted 50 to 100 members for the East Valley co-op. In the end, 20 homeowners took the plunge and signed a contract, according to the group’s Arizona director, Bret Fanshaw.

“People are kind of tired of the sales tactics that are going on in the solar industry,” Fanshaw said. “I’ve found that that’s something you want to [break] through.”

It’s also a sizable investment, even if a homeowner expects to make his or her money back over time via lower electric bills. The cost of solar installation varies widely from house to house, depending on the size of your roof and how many panels you decide to buy. Lafford said his system cost $18,000 altogether. They also replaced the underlayment of their roof for about $8,000, but Lafford said they would have had to do that anyway in a few years. 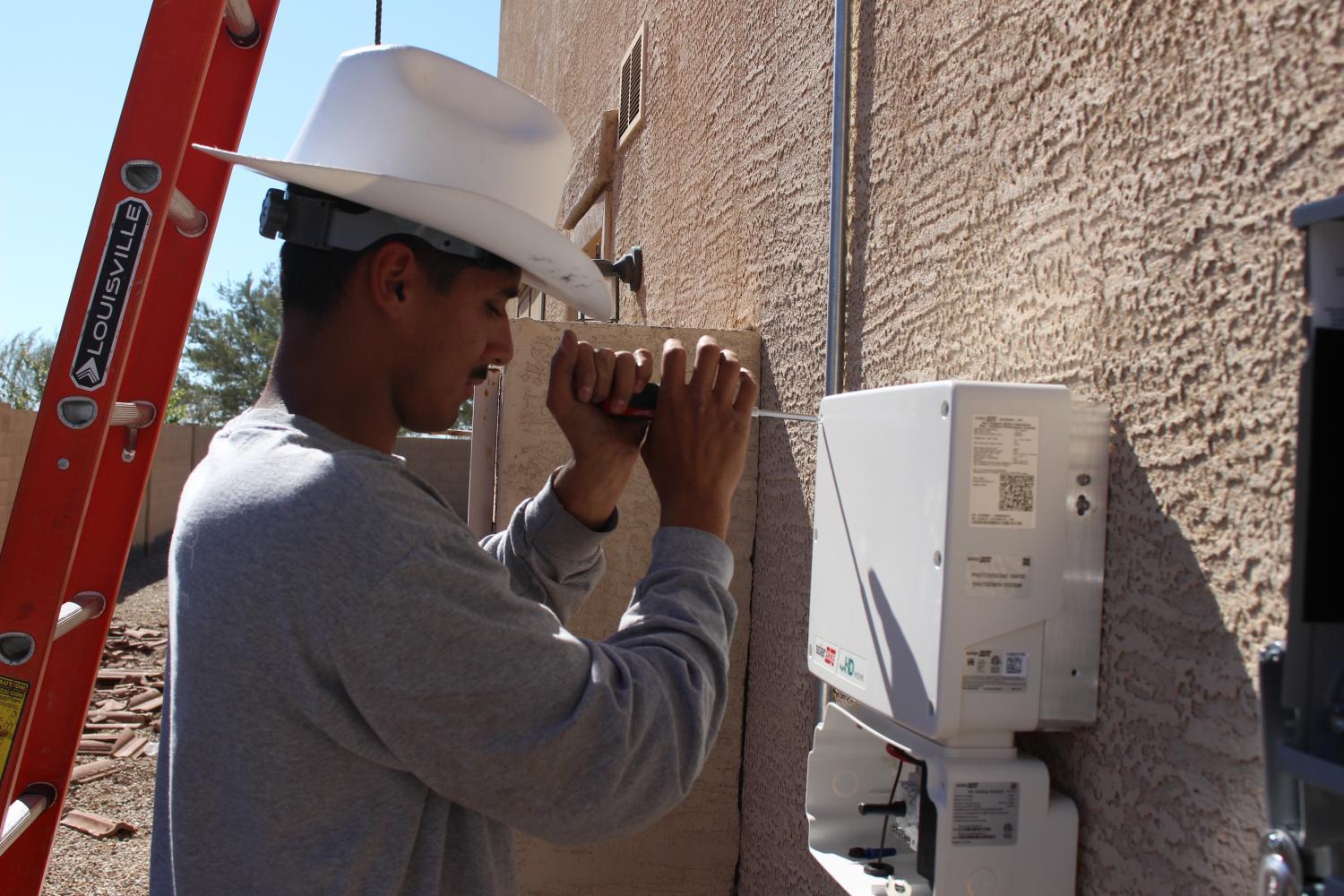 Bret Jaspers/KJZZ
Alberto Zuniga is the crew lead for Icon Power, the solar installer on this home.

Based on Solar United Neighbors’ research cited by Fanshaw, customers in the East Valley co-op saved about 20% of what the installation would have cost them had they gone out on their own.

The East Valley co-op is closed, but Phoenix residents can join one until the end of March.