The Phoenix Suns Have Improved, But Can They Hold Onto Devin Booker? 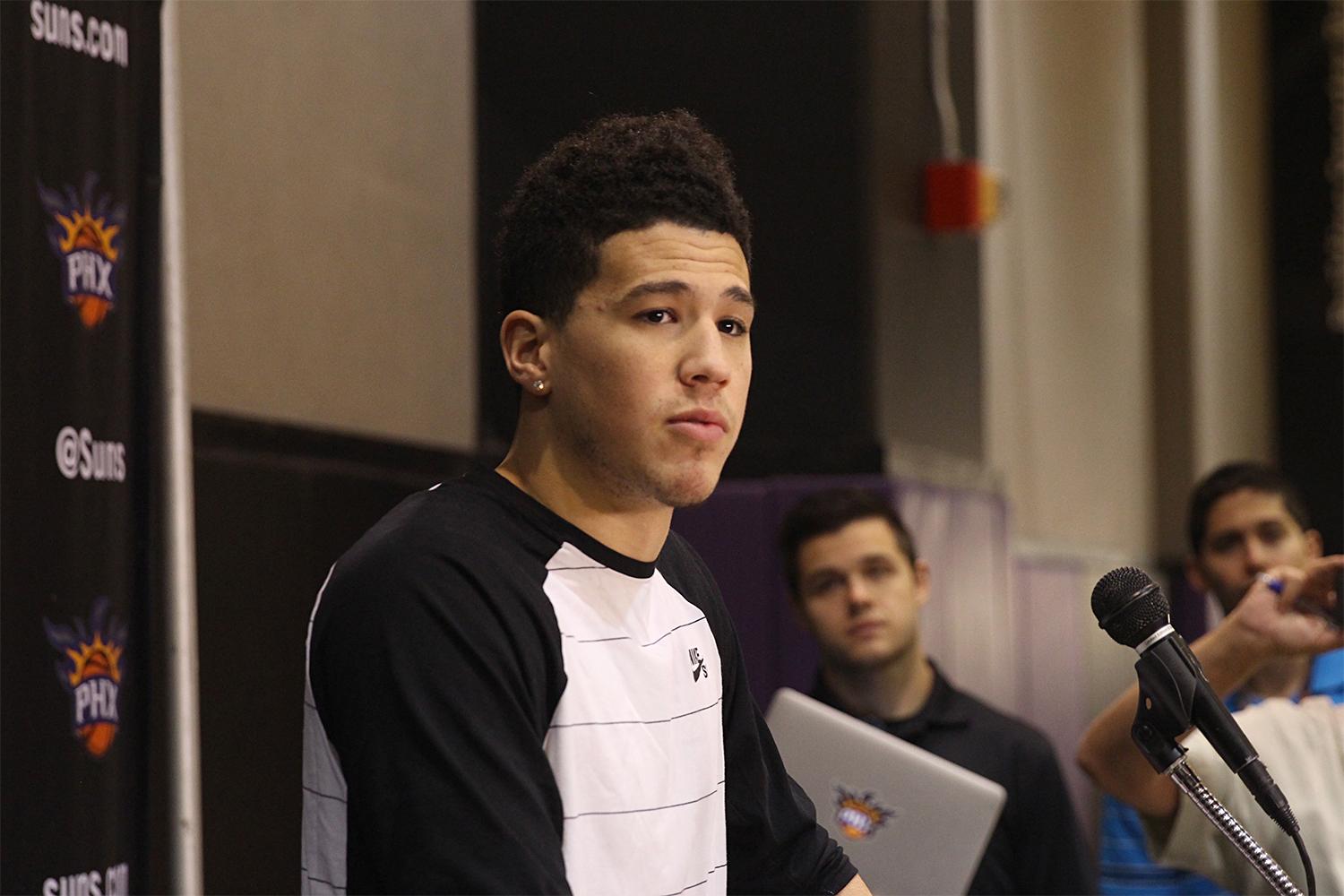 The NBA All-Star game is this weekend, marking the unofficial end to the first half of the regular season. And though the Phoenix Suns' playoff chances are limited, the fact that Suns and playoffs are in the same sentence is quite a development.

The team has already won more games than it won all of last season, which was one of the most brutal in the organization’s history.

Some of the improvement is because of additional depth on the roster, and a lot of it has to do with guard Devin Booker living up to his potential.

Greg Moore, Arizona Republic columnist, joined The Show me to talk about the Suns and Booker's future in Phoenix.