After Losing Another Football Coach, Is The Pac-12 A Second-Tier Athletic Conference? 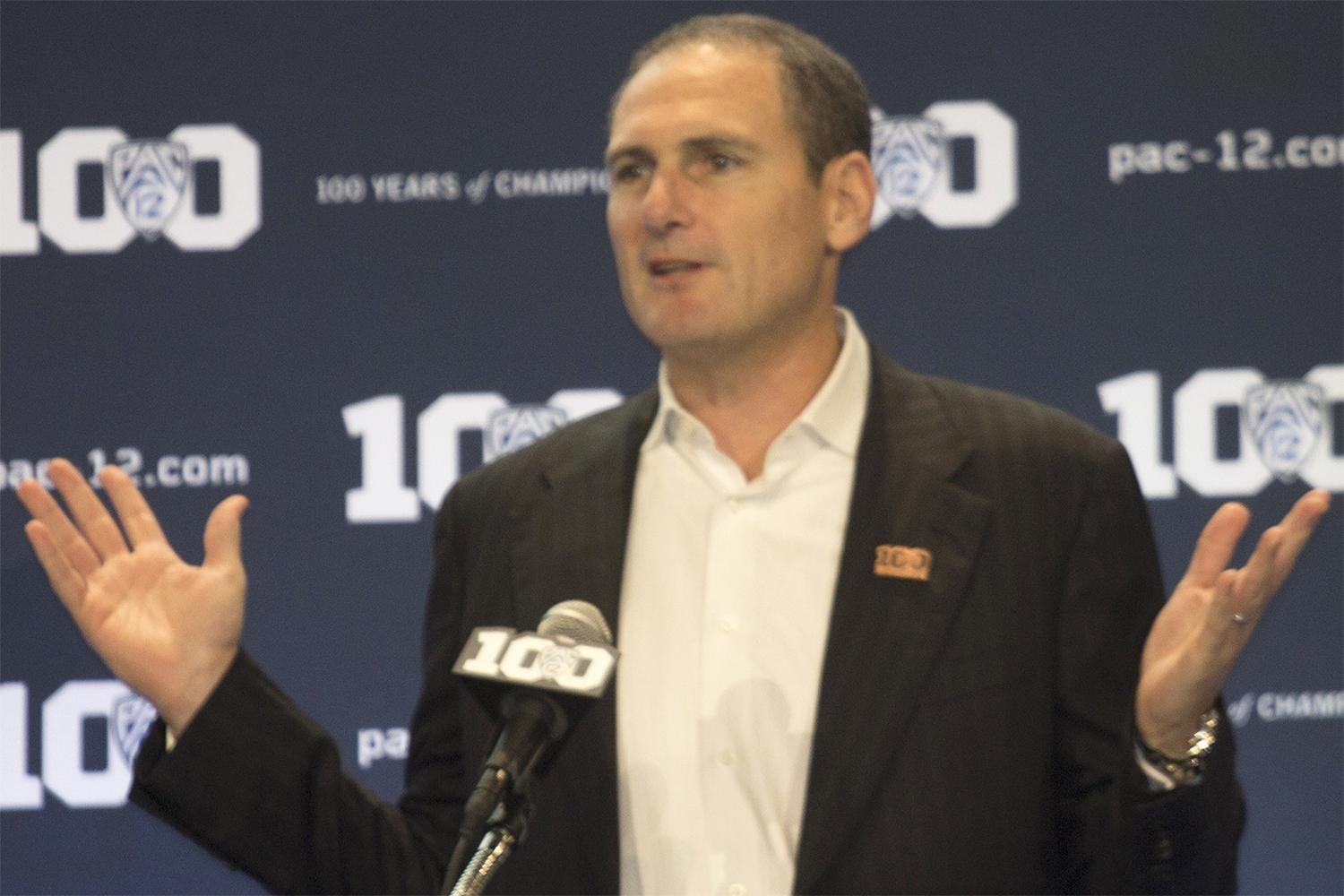 Could the Pac-12 conference be relegated to a lower tier among conference powerhouses in college sports? The signs point that way.

Consider this. The head football coach of the University of Colorado just bolted for a new job at Michigan State in the Big Ten. The Spartans job will pay Mel Tucker more than twice the $2.7 million he made in his one losing season at Colorado.

Then there’s the disparity in revenue conferences bring in. The Pac-12 is expected to distribute an estimated $33 million in media revenue to each of its schools. The Southeastern Conference, home of Alabama and football national champions LSU, will pay its schools $44 million each. And the Big Ten, with Michigan and Ohio State, will pay its colleges $55 million each in media revenue.

Jon Wilner wrote about the growing inequity in his Pac-12 Hotline newsletter for the San Jose Mercury News. He joined The Show to hash out what this means for the Pac-12 schools like ASU and University of Arizona.