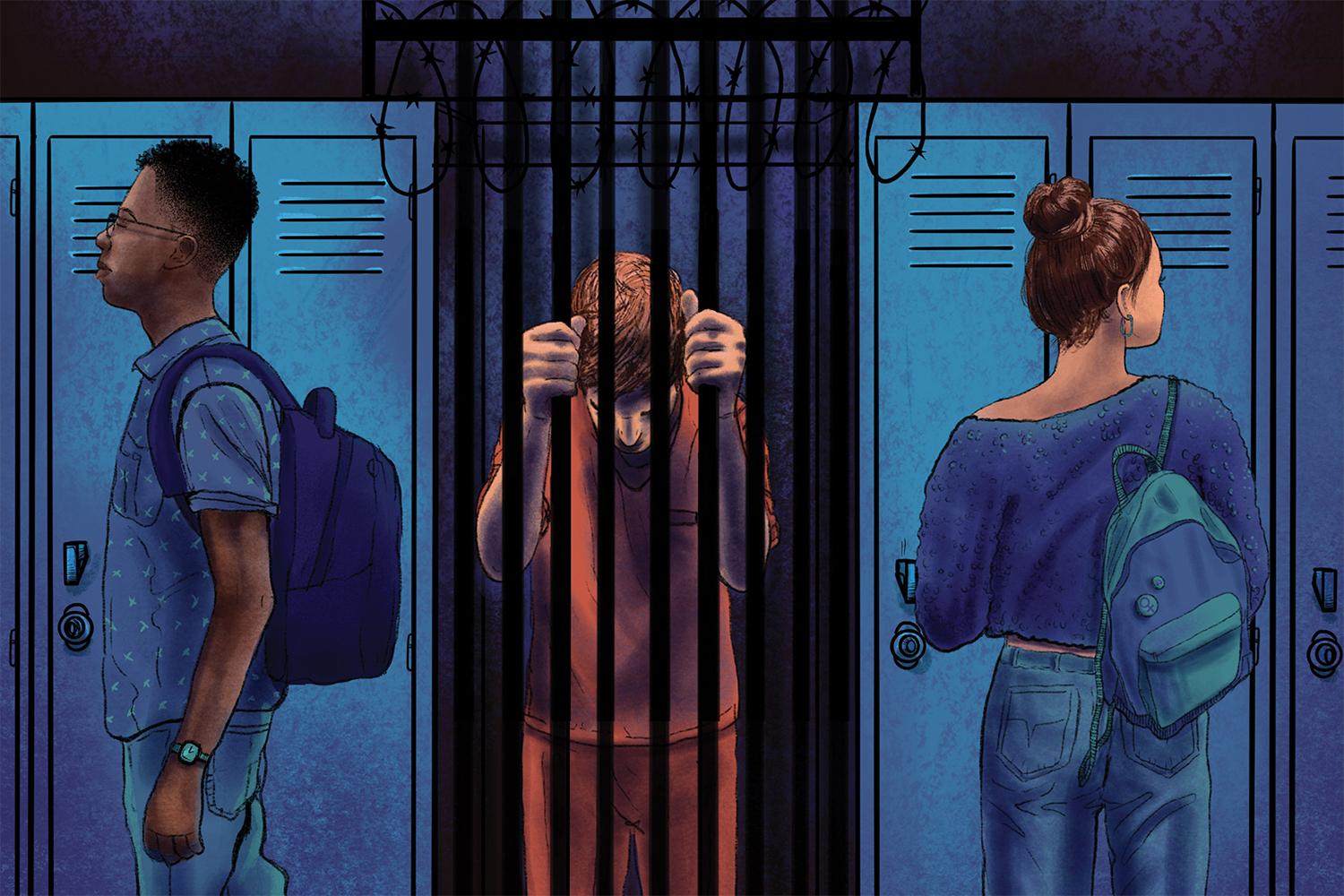 Her latest is called “Lost in Juvie,” in which she tells the story of a young man with mental illness who’s been in the custody of the Arizona Department of Juvenile Corrections on and off over the past few years.

Silverman has written about this agency for around two decades, and she spoke about it with The Show.