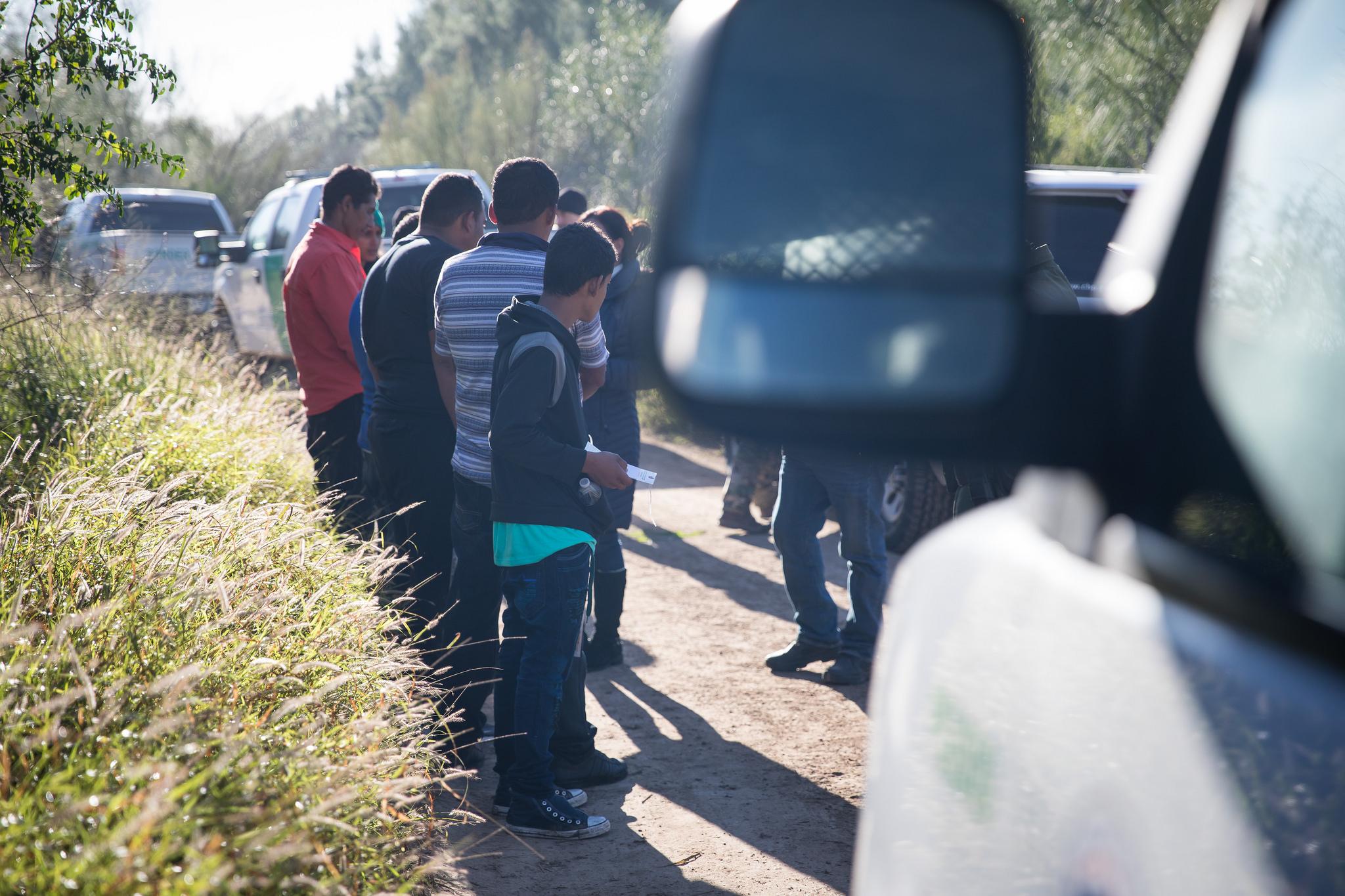 U.S. Customs and Border Protection
U.S. Border Patrol agents arrest undocumented migrants on the U.S. side of the Rio Grande River in McAllen, Texas, on Nov. 15, 2018.

Earlier this month, the Nation broke a story that shows immigration authorities will have increased secrecy from the public. The Trump administration designated Customs and Border Protection as a “Security Agency,” according to an internal memo the Nation obtained.

A CBP spokesperson told KJZZ in a statement that this all began this past summer, when the agency became aware of a Twitter account posting employee information commonly found in the Office of Personnel Management's releases of salary information for federal employees. Then, CBP leadership advocated for the new security designation.

They say it’s about the safety of their workforce. But many advocates for government accountability say it will only result in less transparency for an agency with an already questionable track record.

For more on this, The Show got a hold of Emily Manna, policy director with Open the Government. She began by explaining what this designation as a "security agency" means.