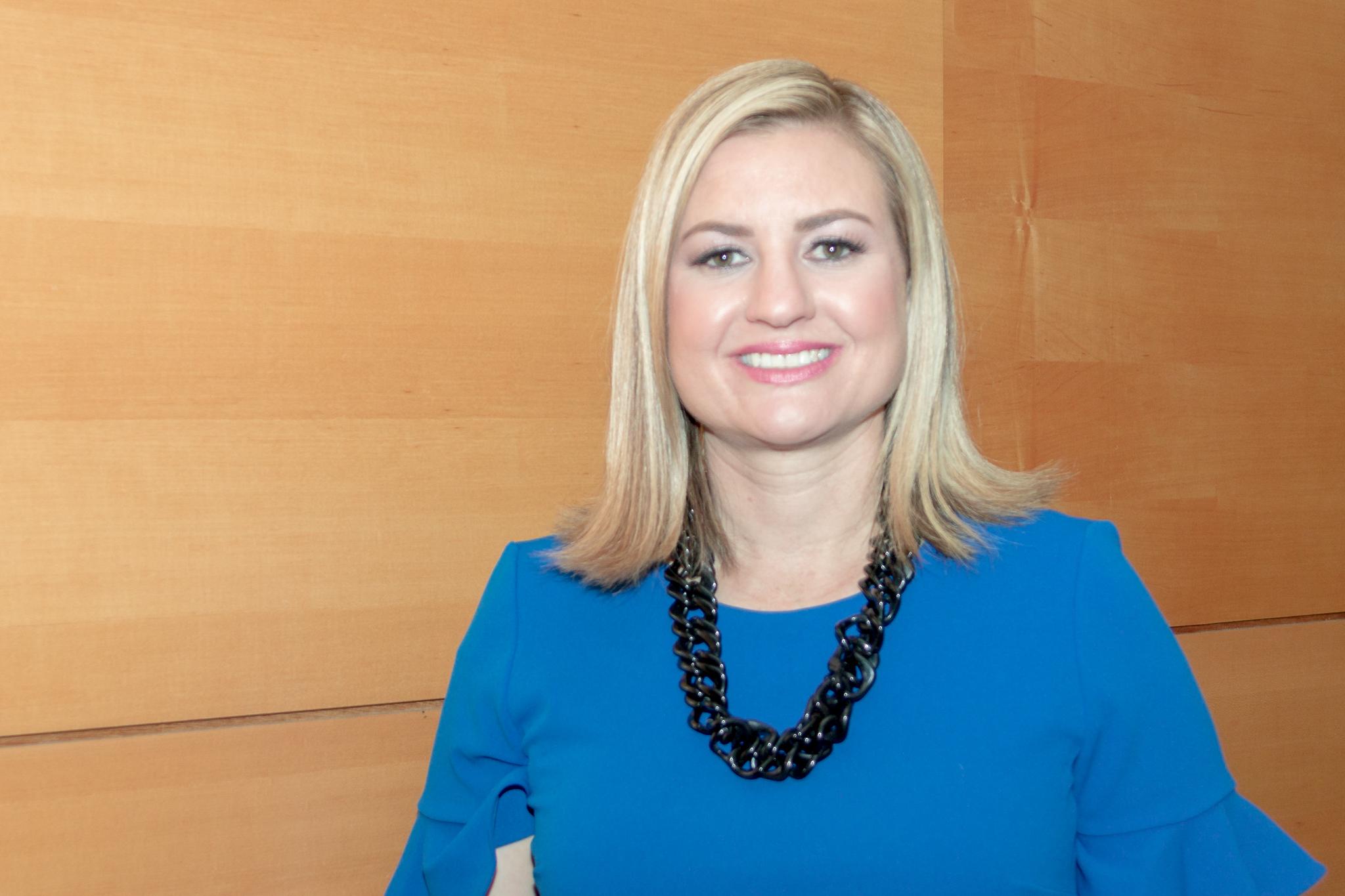 KJZZ reached out to Mayor Gallego for her input on the role of governments in preventing homelessness and supporting service providers. Below are her full responses.

What kind of action do you think other cities, the county and state should take?

Solving homelessness is going to require a collaborative regional approach. I would like to see other cities have emergency beds and long-term shelters and find ways that the state government and Maricopa County can contribute to a solution. For far too long Phoenix has been the de-facto service provider for the entire state and this is not only fiscally irresponsible, it does not serve the people it aims to help most. Our city currently provides 85% of emergency shelter beds for the county. That is not a sustainable model. This method of centralization also encourages practices that further burden the shelter, such as serving as a drop-off for individuals recently released from correctional or behavioral health facilities. This system cannot be the “catch-all” for these individuals. Not only do more government entities need to step up to provide shelter, there needs to be a better system in place for transitioning those coming out of our correctional and behavioral health system successfully back into society.

Constituents never want to hear excuses that pass blame to other levels of government, and that is understandable. Unfortunately, cities have been greatly handcuffed by our state legislature, making it so that we are unable to dictate minimum numbers of affordable housing units through our municipal zoning process. Without this ability, there is little to no incentive for developers to pursue low or mixed-income projects, further exacerbating our housing affordability issue. Cities should be given back the ability to require affordable, mixed, or workforce housing to diversify our housing stock.

What can/will you do to get movement?

I’ve spoken to a number of Supervisors, including the Chairman, and reached out to multiple members of state government. I have also engaged in conversations with neighboring Mayors on this topic. Phoenix is the fastest growing city in the fastest growing county in the nation. While this growth provides opportunities, it also means we have many individuals moving to Phoenix without a safety net, making them more susceptible to housing insecurity. This is not an issue that can be solved by one city, it will require a statewide effort, including financial resources and a long-term plan that addresses underlying issues such as criminal justice reform, increased resources for behavioral health, greater rights for tenants, and more eviction assistance resources.

Do you support increasing beds at the Human Services Campus located in downtown Phoenix? Why or why not?

This question needs to go through the appropriate process of the Village Planning Committee so that we can receive valuable input from the neighbors surrounding the campus. Their voice is an important part of this discussion. All relevant data shows that concentrating individuals experiencing homelessness in one area of one city does not solve a problem, it merely keeps it out of sight out of mind for a segment of the population—that is not right. These individuals deserve the respect we pay to all residents and that means providing them services that actually serve them, regardless of their geographic location. Geographically diverse bed locations provide people services where they are most needed, while keeping vulnerable individuals closer to personal support systems. Just a few short years ago, the county closed the emergency overflow shelter downtown because of the same issues we see arising now--overcrowding, crime, and blight. It’s clear that adding more individuals to one concentrated area is not the solution to the issue. Both the individuals experiencing homelessness, and the neighborhood surrounding the campus deserve to be heard and accounted for.

Do you think Human Services Campuses should be built in East and West Valleys rather than add more beds to the downtown Phoenix campus?

Policies that concentrate homelessness in one area have been proven to be ineffective. This is why we have seen moves by many other urban centers to decentralize emergency beds, homelessness services, and affordable housing. Providing individuals access to services and beds closer to the neighborhoods with which they are most familiar, closer to friends and family, has a much higher rate of long-term success. No single neighborhood or city in our state should bear the burden of this issue on their own — this problem will not be solved that way.