Arizona's Iowa Satellite Caucus One Of First To Report Results 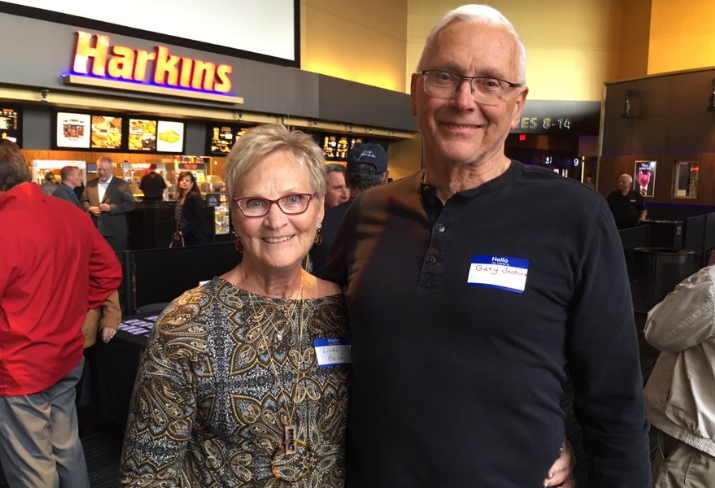 The Democratic caucuses in Iowa may have had problems reporting their results last night, but a satellite caucus in Queen Creek was one of the first in the nation to turn in its numbers.

KJZZ’s Jimmy Jenkins was there for it.

Why were Iowans caucusing in Arizona?

It was the first year for satellite caucuses. This was an attempt by the Democratic Party in Iowa to increase turnout. They approved locations across the country and around the world even - Scotland, The Republic of Georgia and a location in the East valley here in Arizona.

We've heard about the problems with the app, with understanding the process. How did it go at this caucus? Was there any confusion?

The only problems seemed to be just the difficulties of counting heads. For instance, early on, two people just left without telling anyone and this threw off the count. There was a few times where they had to have everyone just counting off like we used to do in school ... But in the end they managed to account for everyone and Amy Klobuchar received the most support from this group.

About 54 or 55 people caucused for her, which ended up giving her three delegates and then Biden, Buttigieg and Warren got two delegates each. These are delegates for the Iowa Democratic Party state convention.

Did you get a sense of what the caucus participants were looking for in a candidate? Why Klobuchar?

Well, this was a largely older, white, retired group of people — many of whom told me they were looking for a more moderate candidate. Linda Bellon is an Iowan who spends her winters in Fountain Hills. She was uncommitted to a candidate going into the caucus, but she echoed what most of the people there said they were looking for — albeit a little reluctantly. "Should I say it on air? We need to get rid of Trump," she said.