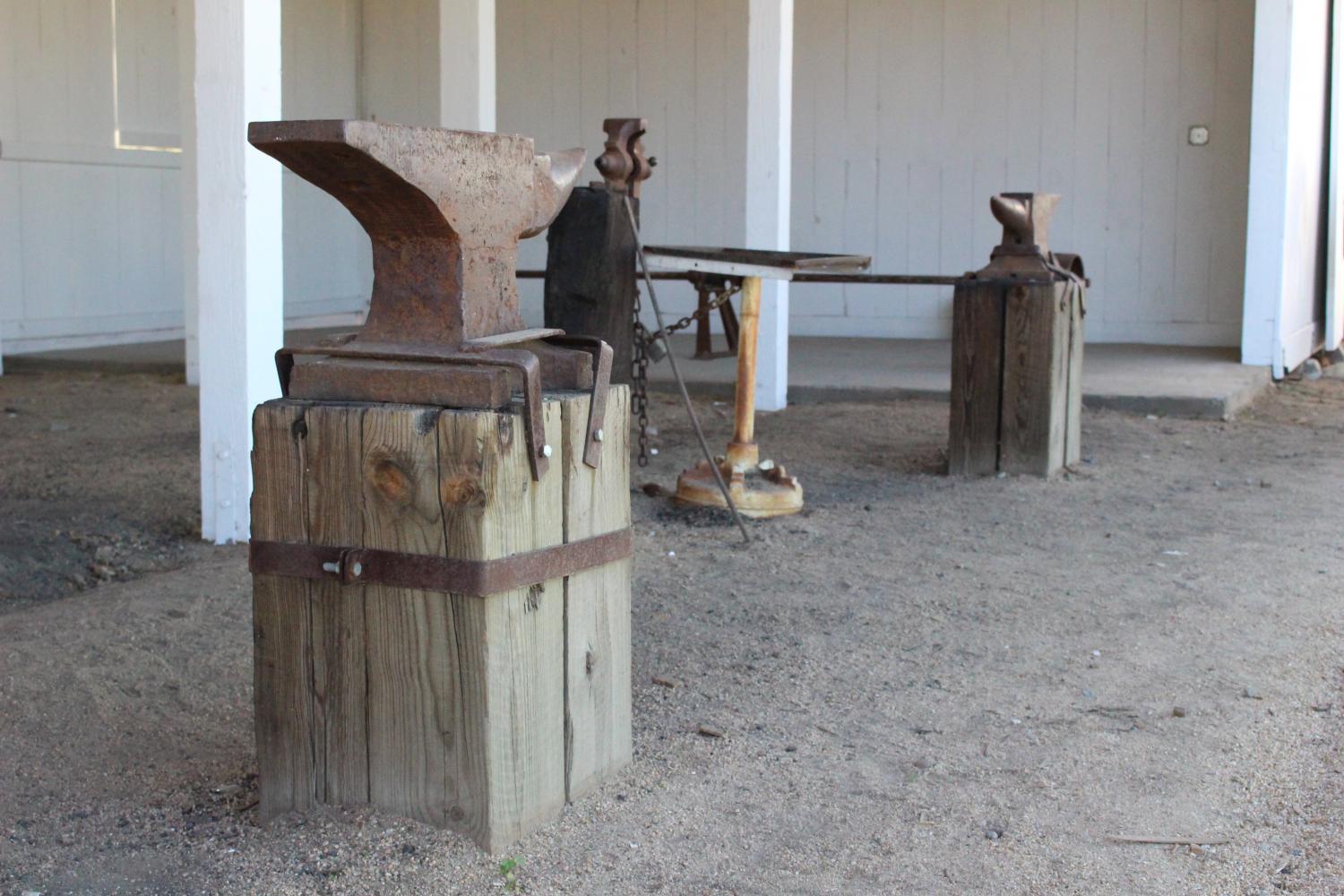 Two years after fires destroyed and damaged four buildings at Sahuaro Ranch Park in Glendale, the reconstructed barnyard area will be dedicated this week.

The ranch was founded in the late 1800s, when wealthy businessmen from Illinois bought land in the area and grew alfalfa and fruit and raised hogs.

Re-building the structures was tricky. They date back to the late 1800s or early 1900s, and had been repaired by various owners over the years. 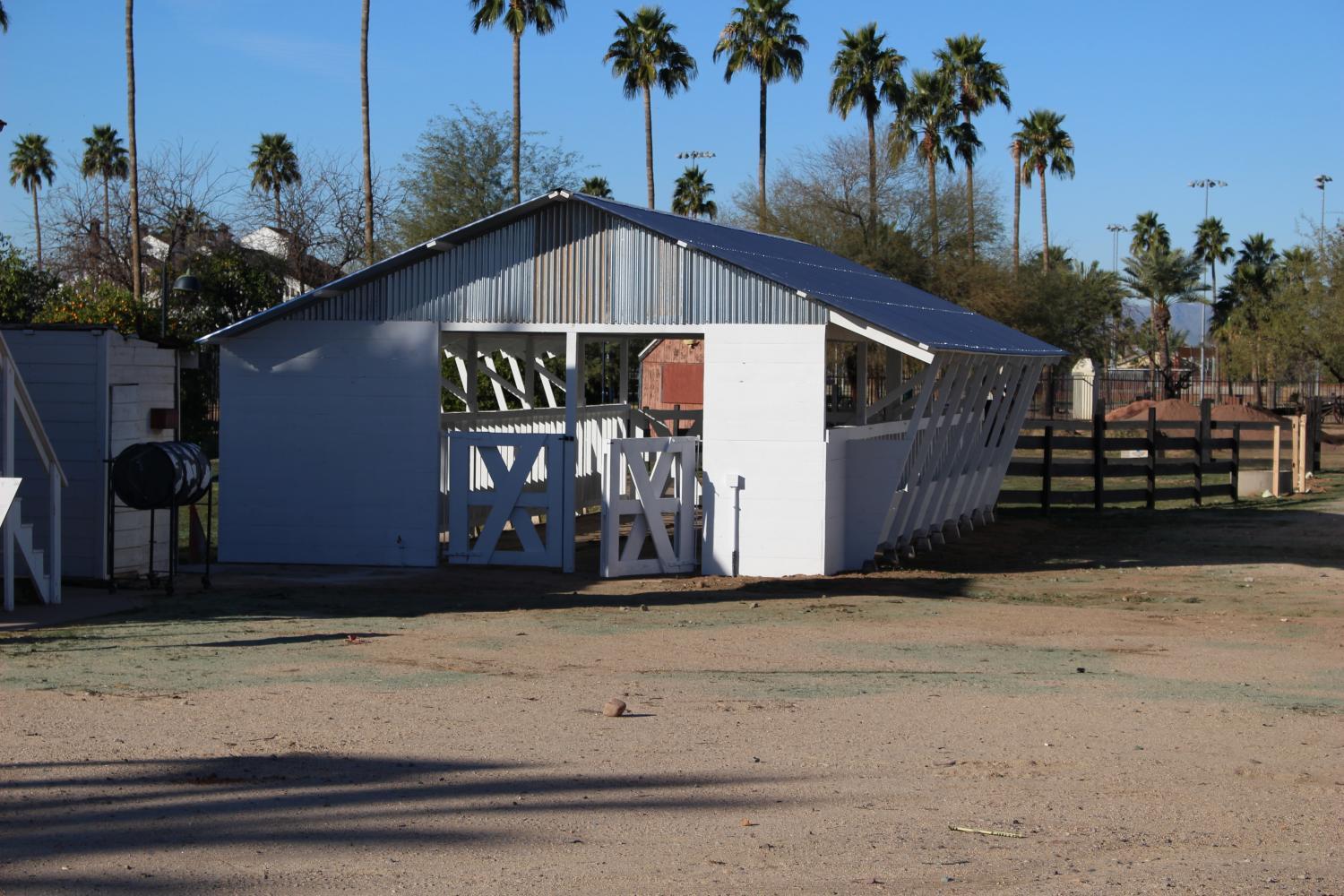 “They were constructed not by methods of normal construction companies,” said Paul King with the Glendale Parks and Recreation Department. “But by ranchers and farmers who had to use whatever they had available to them on site.”

King said Glendale used photographs and staff memories to be as faithful as possible to the original construction while sticking to today’s safety standards. For example, they used rough sawn lumber, which isn’t readily available in the Valley.

“You [have to] get it before it gets sanded through the mill,” said Austin Wicevich of August Building Company. “That’s why we have to buy a lot of this stuff from Flagstaff and have it shipped down.”

The dedication of the buildings is Saturday, coinciding with an annual tractor and antique engine show.

A spokesman with Glendale police said Monday that they arrested a 14-year-old in February 2018 for trespassing the night of Sept. 26, 2017, the night of the “most extensive fire” at the park.

“To my knowledge, while there was physical evidence that linked the juvenile to the park itself, there was not sufficient evidence to charge him with any additional crimes,” he said. 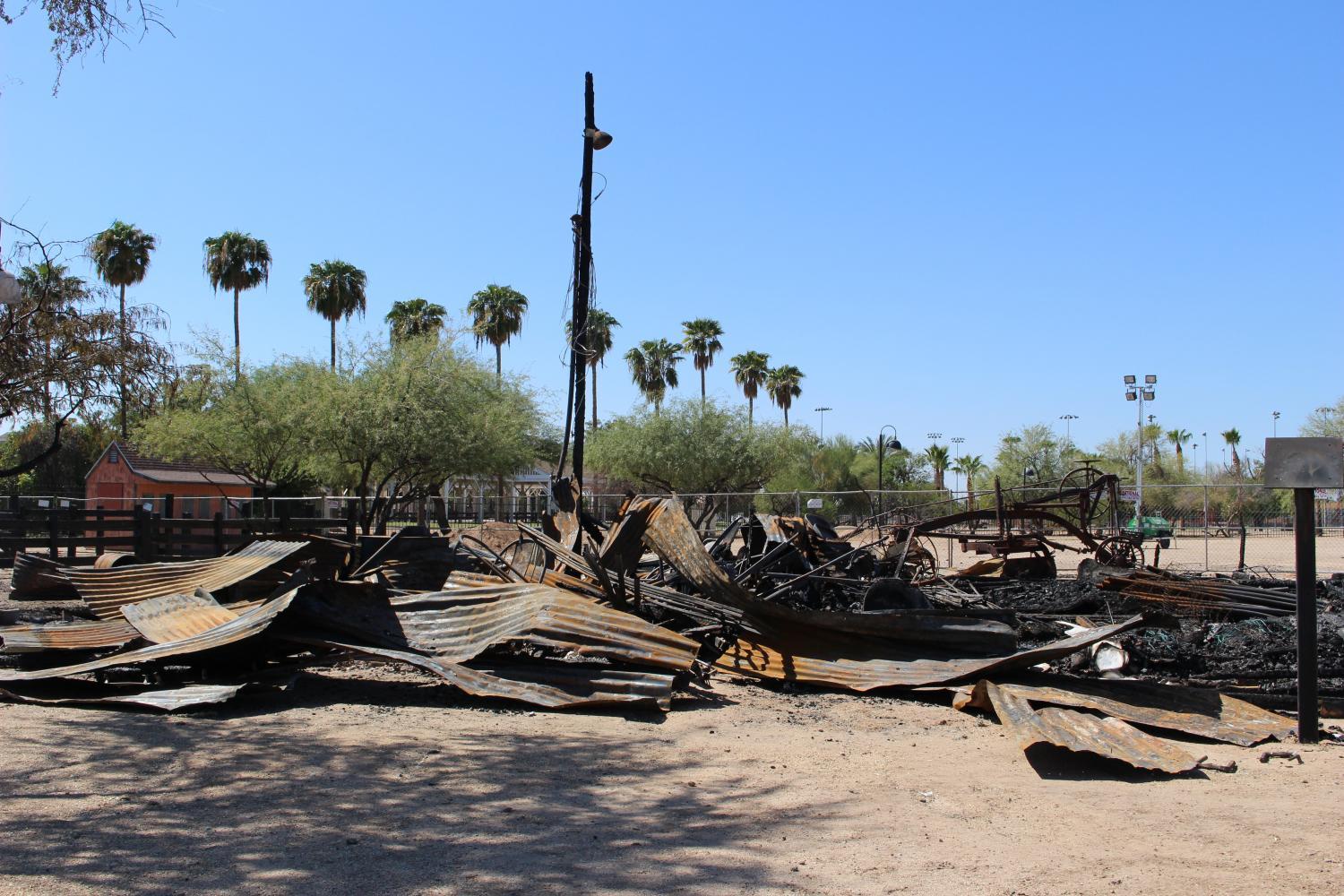 Bret Jaspers/KJZZ
The granary at Sahuaro Ranch Park was burned to the ground by a fire in late September 2017.