How 'American Dirt' Exposes Diversity Problems Among Publishers And Critics 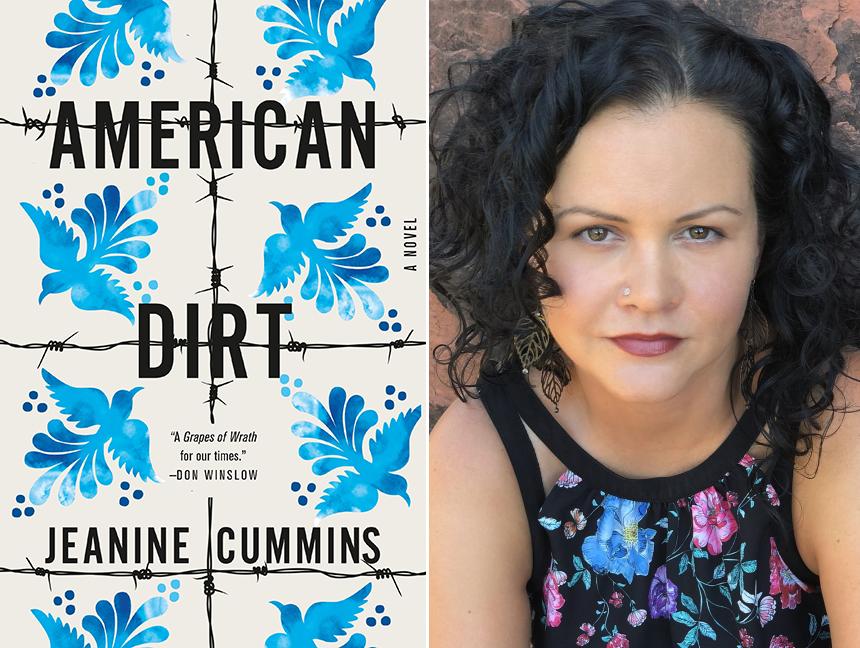 If you’ve been on social media anytime in the last week, you’ve probably seen the debate that’s erupted because of the new book "American Dirt."

The book, written by author Jeanine Cummins, tells the story of a Mexican woman and her son who become migrants fleeing to the U.S.-Mexico border. But, not long after it was released to critical acclaim and named to Oprah’s Book Club list, the criticism started to pour in.

LA Times reporter Esmeralda Bermudez echoed the voices of many Latinos and other immigrants in saying the book is full of stereotypes about Mexicans that are nothing but harmful and hollow.

Cummins, for her part, told NPR last week that she was hoping to write a story that gave a more human picture of migrants than we’re seeing in the national dialogue.

Alisa Valdes says the problem here is about something more than just who wrote the story — it’s about how. Valdes is a screenwriter and author of "Dirty Girls Social Club." The Show with her more about her reaction to the controversy.

Another layer of this controversy: Who are the critics who shape what’s called "good" in our society?

For more on this lack of diversity and its effects, The Show turned to Anita Dashiell-Sparks, an associate professor of theatre practice at the University of Southern California’s School of Dramatic Arts. She’s also associate dean of equity, diversity and inclusion there.