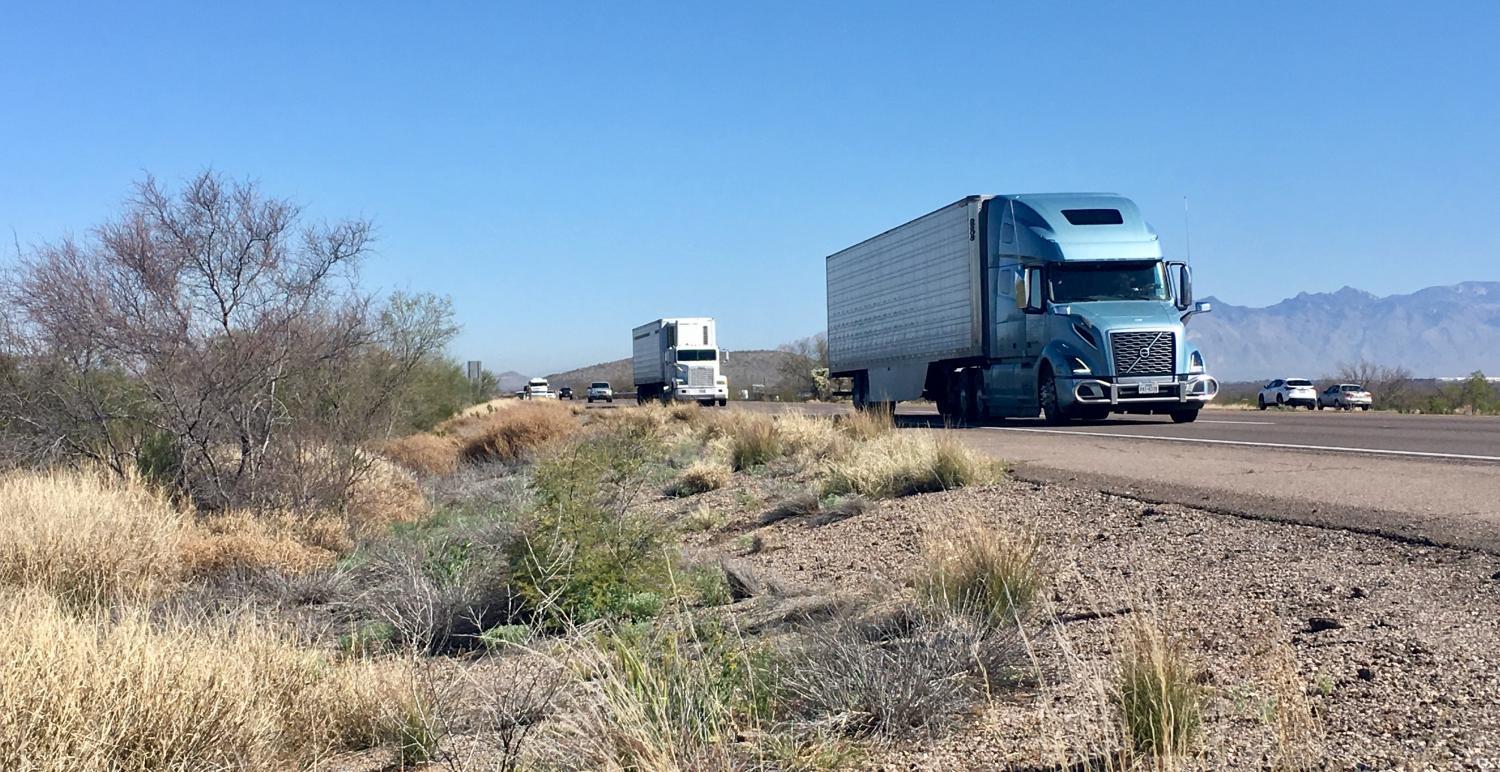 “What I’m fearful of is, a) Californians aren’t even ready, and neither is the rest of the country. This law is going to affect a lot of businesses that operate underneath that business model and they’re all going to have to change,” said Justin Clarke, CEO of Contracted Driver Services based in Goodyear. It's a temporary staffing company that supplies long-haul truck drivers during shortages.

California's AB 5 forces businesses to convert contract or gig workers to employees. Critics say the law is so broad, it's harming drivers — and not just in the rideshare industry.

"AB 5 will affect, really, any company that today takes the strategy of employing their drivers through a contract agreement," he said.

"It's an after-effect for the trucking industry," said Clarke. Although effective Jan.1, the law's application to truck drivers has been temporarily held back by a federal injunction. Clarke says the cost is going to rise significantly to pay every contractor as an employee and driver wages are going to go down as a result.

"The basis of the law was established to put more laws around the gig worker," he said. "And when I think of those types today, I think of the Uber, Lyft ... that are hiring drivers in a contracted environment, so this new testing law would start to change how companies can hire their workers".

The gig economy law, known as AB 5, was designed to expand basic legal protections to more than a million workers who had long been considered independent contractors, including the right to health care and the right to earn a minimum wage, and perhaps most notably, the ability to join unions for the first time. In addition to the trucking industry, the law has been challenged by contractors in tech, media and other service-based jobs.