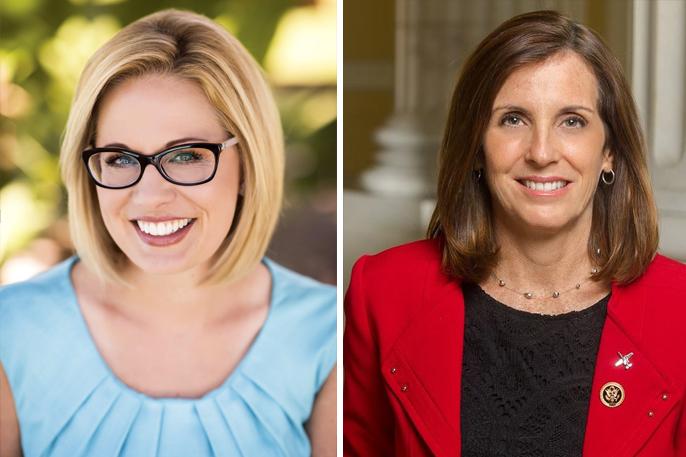 Just over a year ago, Arizona got two new senators in Congress.

The Democrat Kyrsten Sinema won an upset victory — a sign that the state’s demographics are rapidly shifting.

The loser in that contest was Martha McSally — but she was then appointed to the vacant seat left by the late Sen. John McCain.

Now that she’s running for a full term, her opponents are energized.

McSally served two terms in the House, where she developed a reputation as a moderate. Since moving to the Senate, she has moved closer to Trump. She’s tried to avoid talking much about impeachment, until recently when a CNN reporter asked her about the impeachment trial.

McSally didn’t answer the question and called him “a liberal hack.”

She quickly turned that exchange into a viral fundraising opportunity. And she’ll need the money. McSally faces a well-funded challenge from Democrat Mark Kelly — a former astronaut.

Chuck Coughlin is an Arizona political consultant who has worked on a number of high-profile Republican campaigns. “It doesn’t surprise me that she’s hugging the president right now,” he said.

Arizona could be a swing state this year, and the Senate race is seen as highly competitive.

“And that will require the president to be here, and he will make this a point about his presidency," Coughlin said. "He will ask Arizona voters to return her to office to protect him from partisan Democrats.”

But former Arizona Attorney General Grant Woods says that might be a risky strategy.

“The way most people would think you would win her race would be to capture your share of the moderates and the independents in this state," Woods said. "She’s gonna get zero moderates and independents with this sort of behavior.” 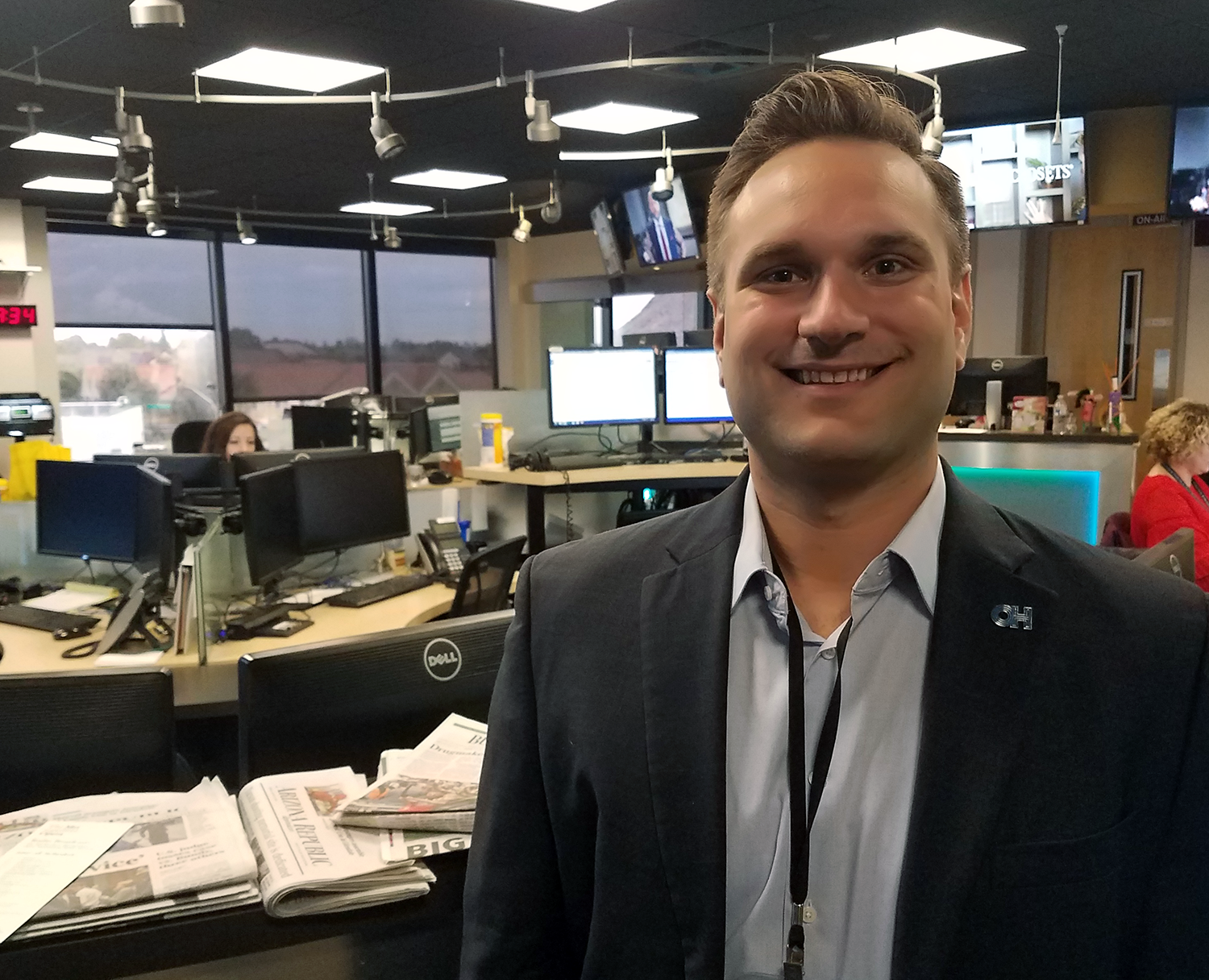 But pollster Mike Noble doesn’t think it’s likely that McSally will break with the president over impeachment.

“She cannot go against her base," Noble said. "She loses her base, she will get crushed in her reelection effort come November.”

He says the trick for McSally will be keeping her base while still appealing to a key group of swing voters: suburban, college-educated women.

Noble says his polling from last fall shows that many of them oppose impeachment. It’s unclear whether anyone’s mind has changed since then.

For his part, Coughlin thinks the trial won’t actually have that much impact.

“I think most voters, most swing voters, who are still looking at this are tuned out," Coughlin said. "They’re gonna look at other things, like the economy, which is strong right now."

And with 10 months until the general election, he says impeachment is unlikely to stay at the top of voters’ minds.