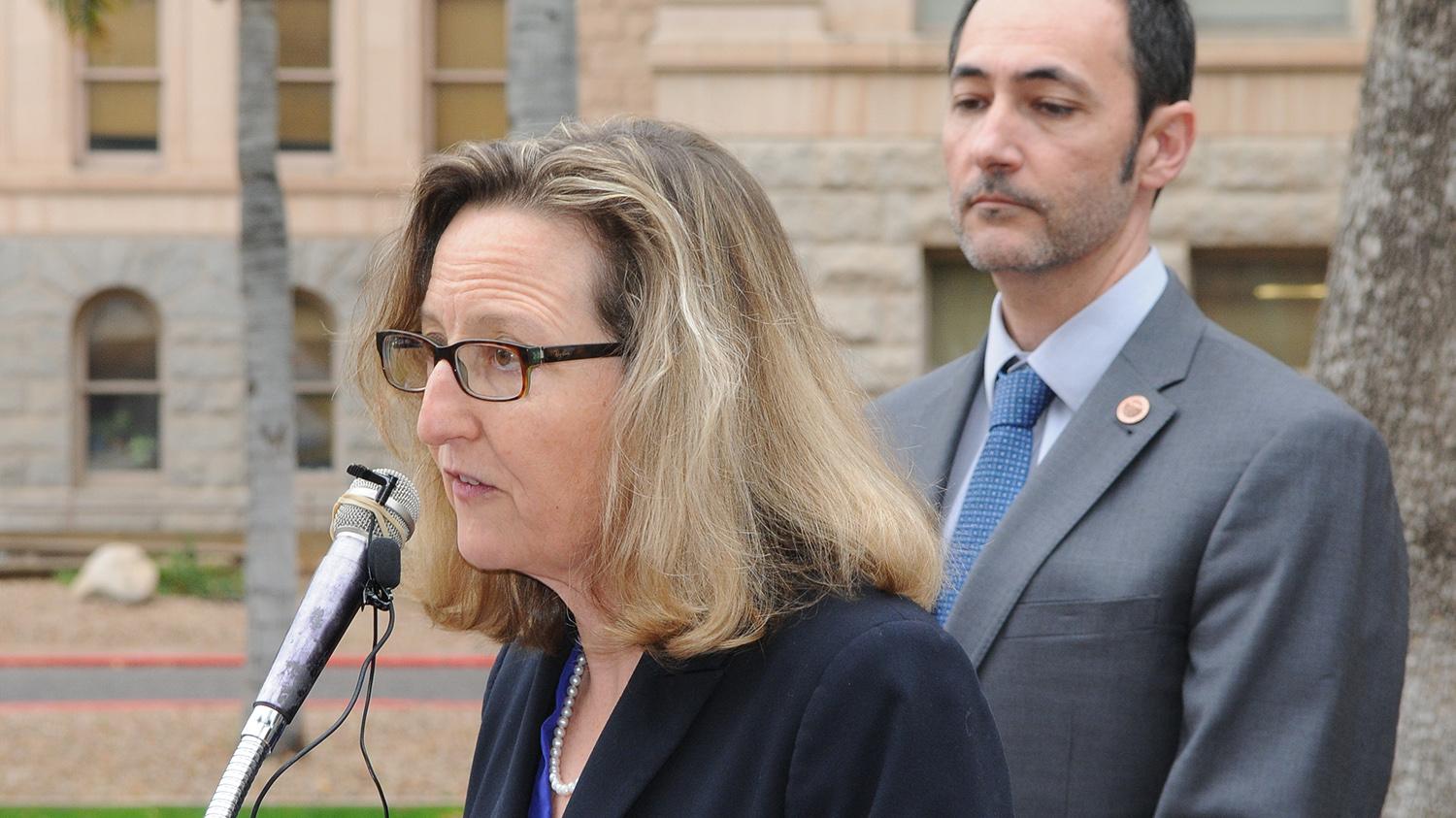 Howard Fischer/Capitol Media Services
Rep. Kristen Engel on Jan. 21. 2020, sketches out some of what Democrats think should be changed in Arizona's criminal justice system. With her is Rep. Domingo DeGrazia.

She says House Bill 2558 would automatically restore voting rights for people convicted of a single felony:

“We incarcerate people for their offense, but I don’t think that we should be taking away their civil rights," Engel said.

Other bills introduced by fellow Democrat Reps. Diego Rodriguez and Isela Blanc would create a citizens oversight committee for the Arizona Department of Corrections and automatically expunge convictions for marijuana possession.

Similar legislation has failed in the past, but the legislators said they hoped they could work with Republicans to at least get the bills a hearing this year.

One of the advocates for criminal justice reform, Matthew Charles, is one of the first people released from prison due to the First Step Act. 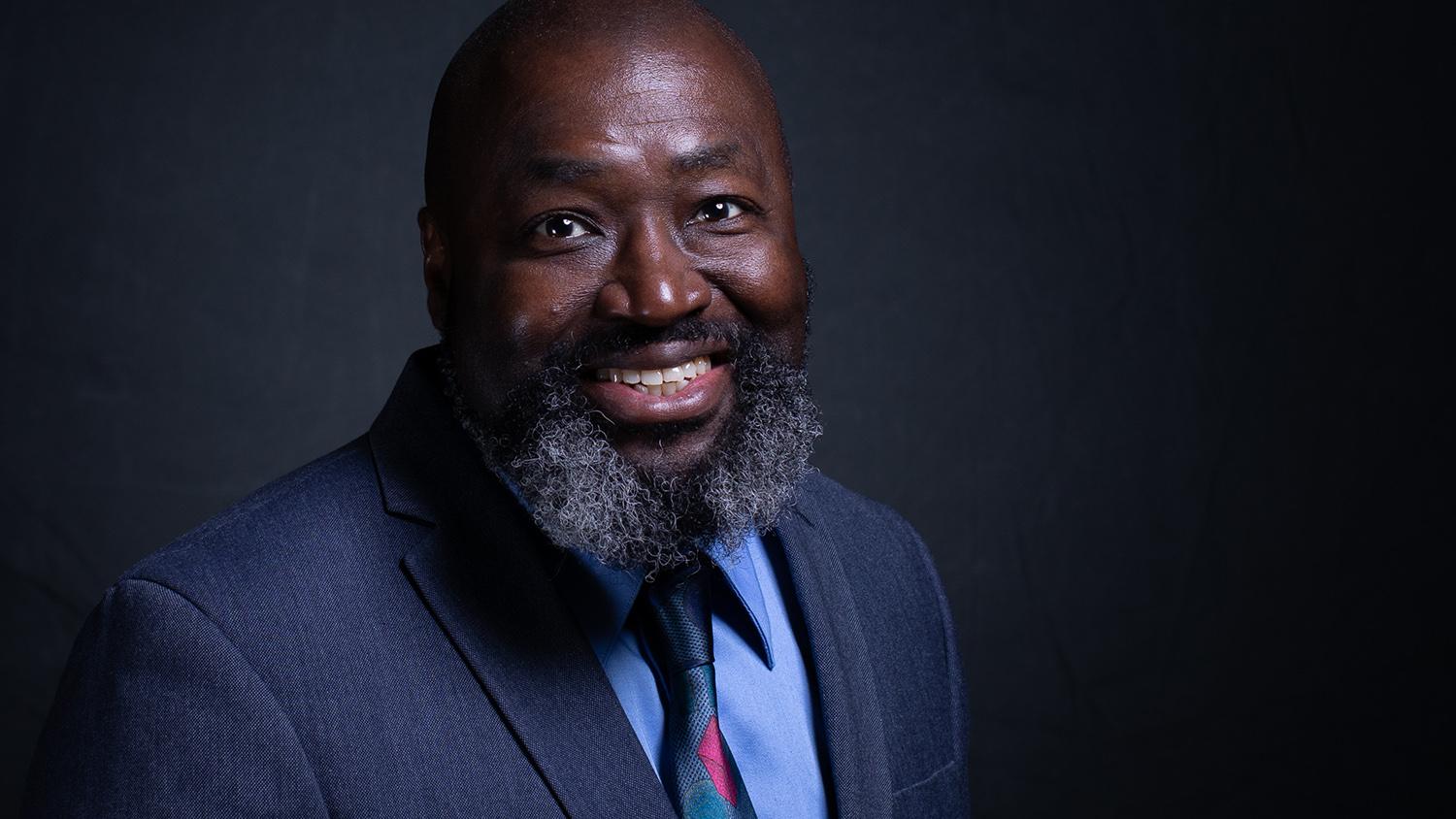 Charles was given a 35-year sentence for selling crack cocaine. He was released in 2016, but then sent back to prison after a year and a half after officials said he was mistakenly released.

The First Step Act includes a provision to apply the Fair Sentencing Act retroactively, which reduced the disparities between sentences for crack and powder cocaine — and led to Charles's ultimate release.