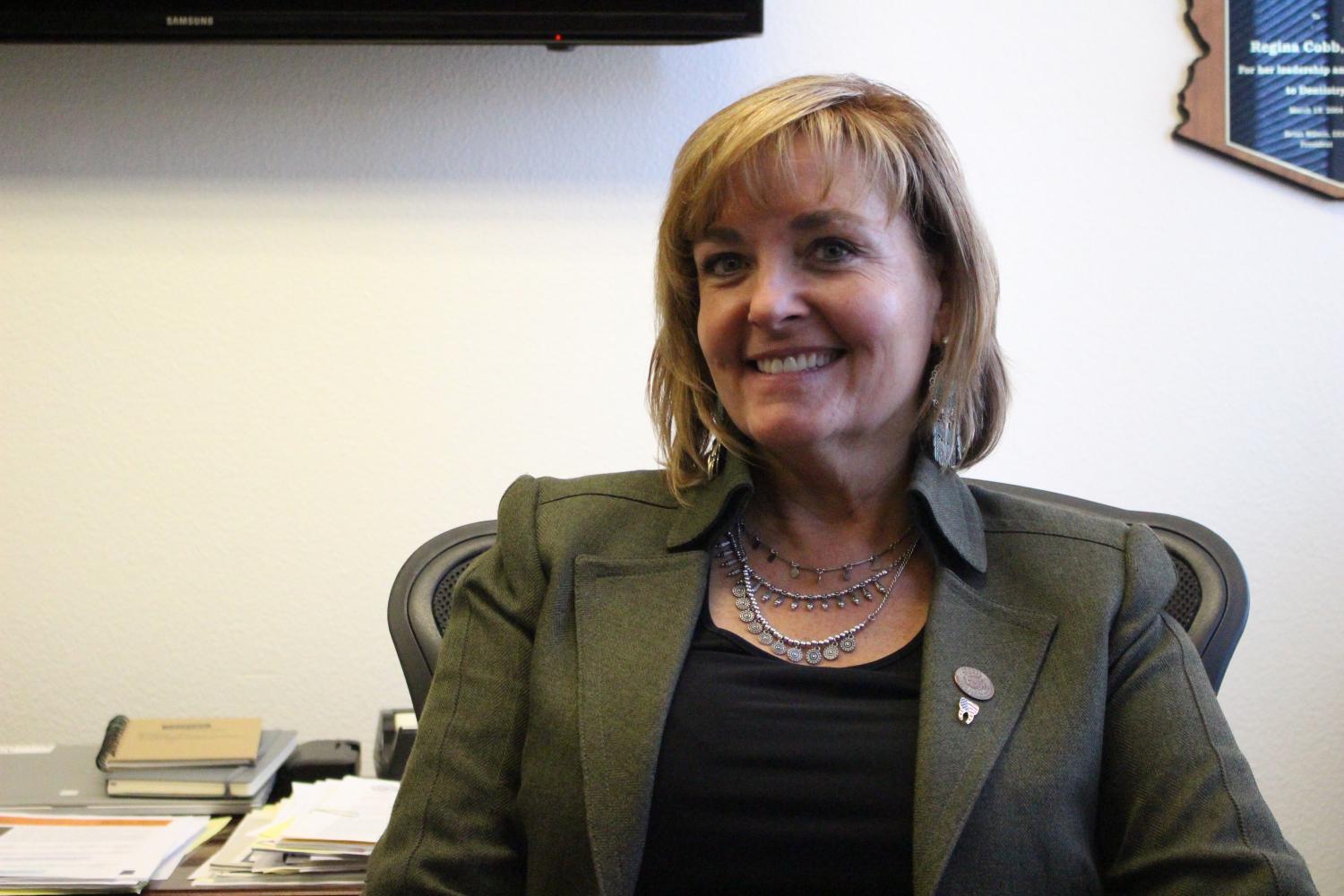 Under a new bill in the Arizona state Legislature, some water tied to land that borders the Colorado River could not be transferred into central Arizona.

It comes after recent proposals to do just that.

Most recently, the company GSC Farm wants to sell about 2,000 acre-feet of Colorado River water to the Town of Queen Creek. (An acre-foot is roughly what a family of four uses in one year.)

Queen Creek has said it would use the water to reduce its dependence on groundwater as it grows in population.

The water is currently tied to land the firm owns in the Cibolla Valley in far west La Paz County. At that property, GSC Farm has a federal contract for what’s called “4th Priority” water under the Boulder Canyon Project Act.

GSC Farm is asking the state to endorse a transfer of that federal contract to Queen Creek. The U.S. Department of Interior has the final say, but a state endorsement is seen as important to the success of the transfer.

Communities bordering the river in western Arizona, however, see water transfers as threats to their own ability to grow in population. Hence, this new bill.

Sponsored by Representative Regina Cobb (R-Kingman), it says someone with a 4th priority claim on water “may not transfer or otherwise convey that claim for use of that water to any location or use other than an agricultural, municipal, or industrial use in a Colorado River community.”

“Hopefully, at least, we get a hearing on this,” Cobb said In an interview earlier this month. “I don’t know how it’s going to go down. As time goes on, we’ll see.”

Through a spokesperson, Greenstone, the company that owns GSC Farm, declined to comment on the proposed legislation.

The state Department of Water Resources extended the public comment period on the proposal to January 15. The department will make a recommendation to the Bureau of Reclamation by mid-March.