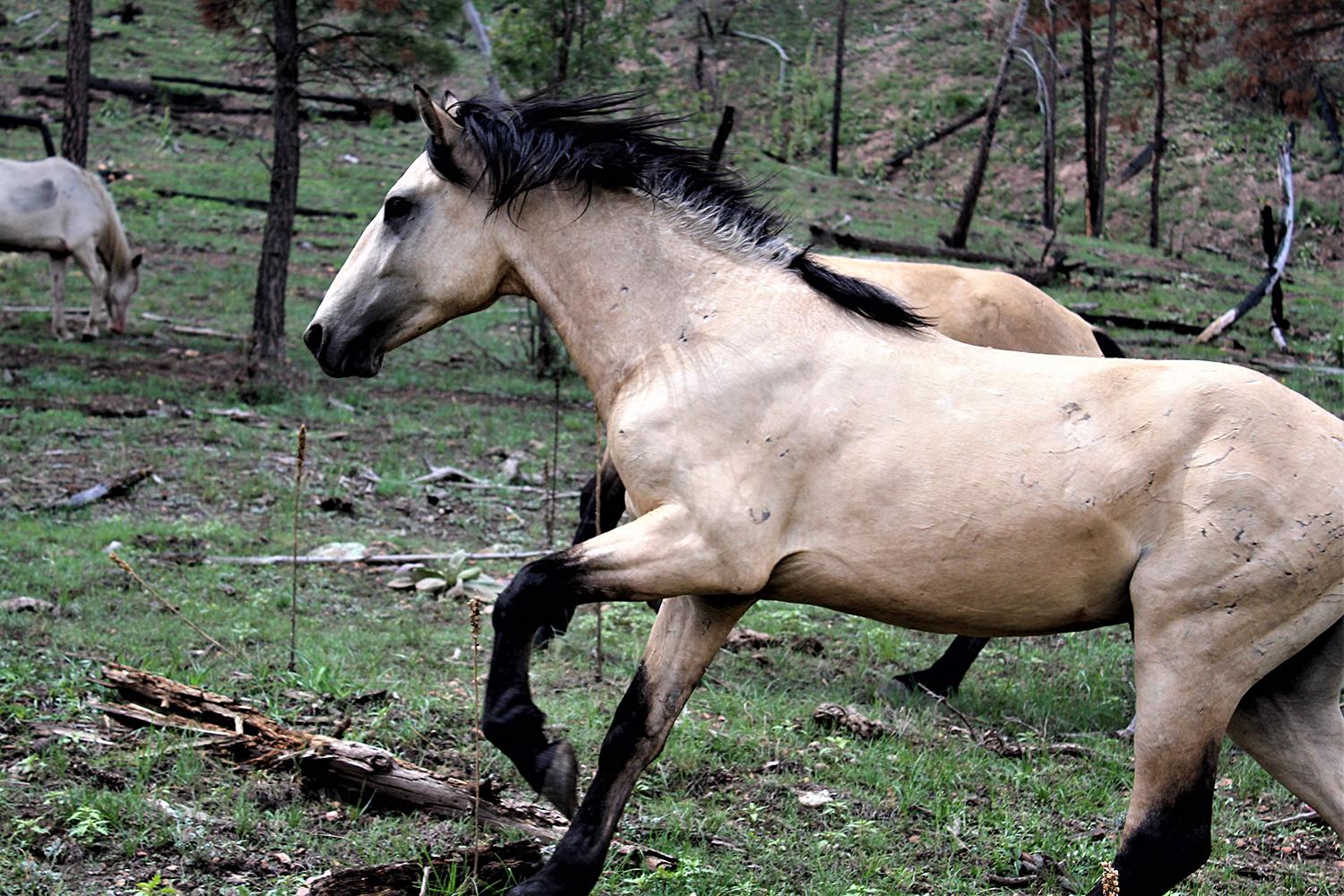 Officials from the Apache-Sitgreaves National Forests confirmed the death of seven more horses near the town of Heber east of Payson.

"Several of the horses did die due to bullet wounds," Johnson said. "In other cases, they’re out there in the weather, and the scavengers and the predators move in pretty quick, so we miss that crucial 24-hour, 48-hour window to collect evidence. We’re developing protocol to get people on the scene quicker so we can take advantage of that critical first 24-hour window."

Rangers from the forest will partner with local and state law enforcement agencies to respond faster so evidence can be collected before the elements destroy it.