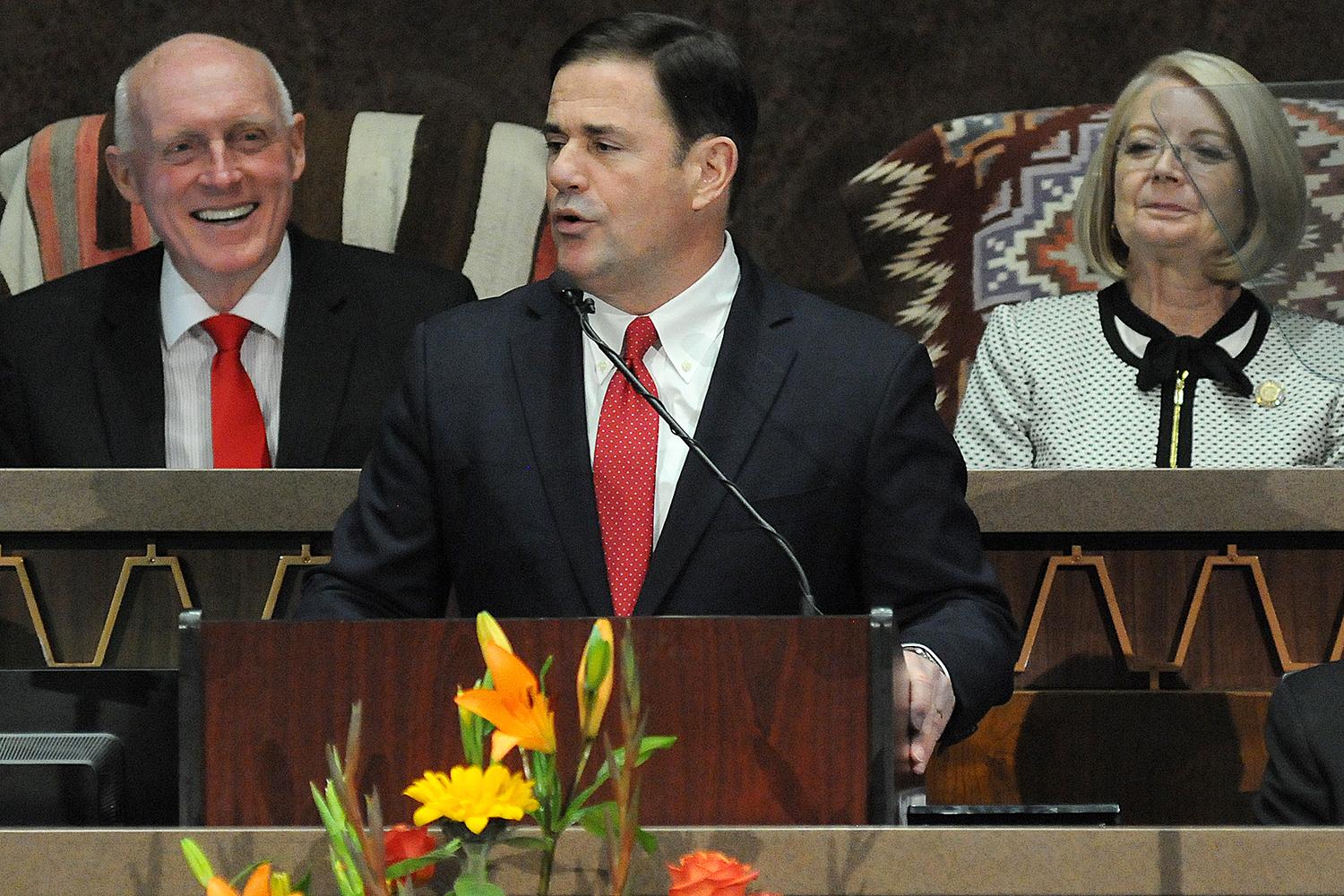 Arizona sheriffs say they were surprised by Gov. Doug Ducey’s announcement to close a state prison and transfer the inmates to county jails and private prisons.

At the State of the State address on Monday, Ducey said the closure of the Florence prison would save taxpayers $247 million in maintenance and repair costs. The Governor's Office said Department of Corrections employees will be relocated to the Eyman prison, but new homes for the nearly 4,000 inmates living at Florence have not yet been identified.

KJZZ spoke with officials at nine county sheriff’s offices in Arizona, and none of them were aware of the governor’s plan before hearing the Ducey's speech on Monday. Several jail officials were not aware of the plan until they were contacted by KJZZ.

Yuma Sheriff Leon Wilmot said his jail would not accept transfers from Florence. "We would not even entertain the idea in Yuma County," Wilmot said. "In fact, most sheriffs were blindsided with this news."

A spokesman for Maricopa County Sheriff Paul Penzone said "The sheriff is unaware of any conversations referencing the transfer of inmates from Florence to our jails."

Yavapai County jail officials said they would also not accept any transfers from Florence. "There is no plan to accept prisoners from the DOC as our jail remains overcrowded already," a spokesperson for the Sheriff's Office said. 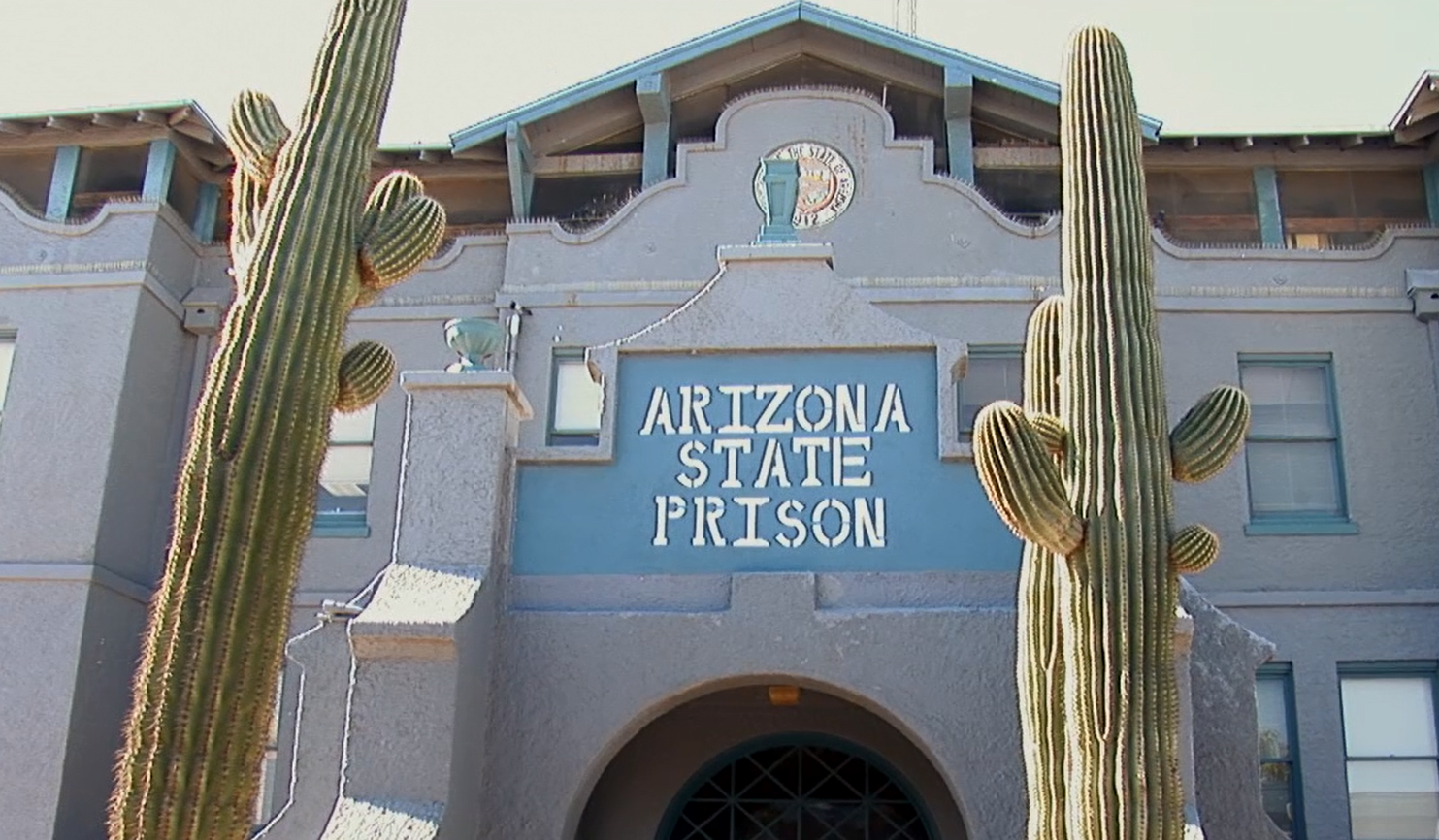 “The rules of our jail are not the same as the DOC rules," Driscoll said, "and so whose rules and procedures would apply? What kind of classification of inmates are eligible for this kind of thing? Is it drug offenses? Is it sex offenses? Is it violent versus non violent?”

Driscoll said much more discussion would be needed so sheriffs could better understand the terms and conditions of housing state inmates.

"To accept a number of new inmates would certain create a burden on us," Driscoll said. "Do we have to retrofit our jails to accommodate state prisoners?"

Private prison operators Core Civic and Management and Training Corporation refused to comment on the potential of inmates being transferred to their Arizona facilities, deferring to the Department of Corrections. Private prison operator GEO Group did not respond to requests for comment. An Arizona Department of Corrections spokesperson said they could not release any more details at this time.

When asked if the Governor's Office had contacted any Arizona sheriffs before making the announcement on the inmate transfers, spokesman Patrick Ptak said "We absolutely look forward to working with them in the future as we work to implement this plan."