Maricopa County is preparing for the upcoming election year with different ballots and new equipment.

Since 1996, Maricopa County has used arrows for its ballots. Voters had to fill in a line to complete the arrow next to the candidate of their choice.

But Maricopa County Elections Department spokesperson Erika Flores says this has been confusing for some voters. 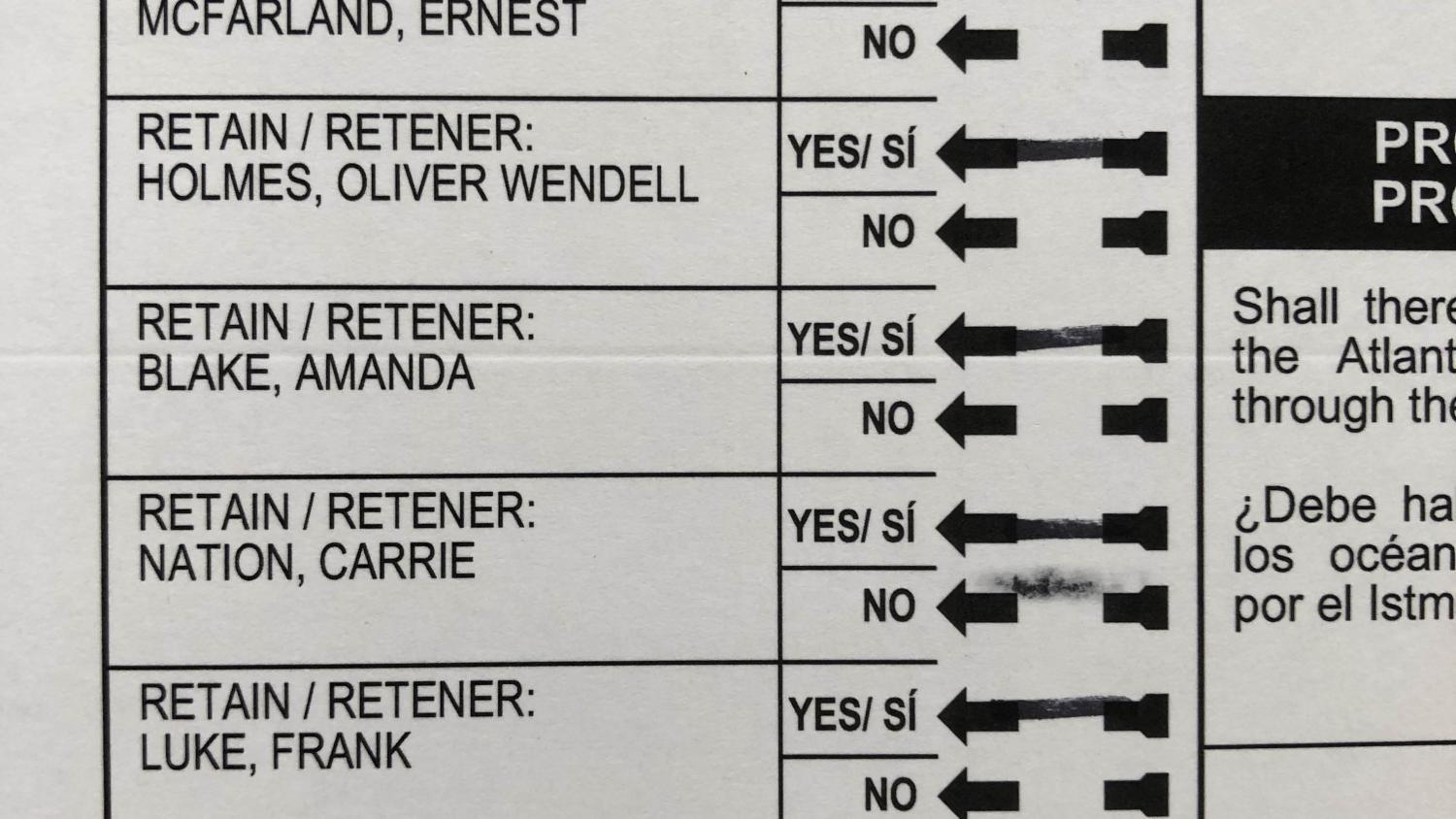 Maricopa County
The old Maricopa County ballots used arrows and were also prone to bleed-through when voters would press too hard or fill in the arrow too darkly.

“Sometimes they would circle what they wanted to vote for," Flores said, "or they would put a check mark or sign their name next to their vote.”

So this year the county is switching to ovals for voters to fill in just like on a standardized test or a survey.

The old ballots were also prone to bleed-through when voters would press too hard or fill in the arrow too darkly. Flores says this would also trigger a manual review.

"There is a bipartisan board that has to look at each vote and determine the voter's intention," Flores said, which can lead to delays.

The new ballots will be fed into new machines the county is leasing that will be able to count votes four times faster than the old ones. 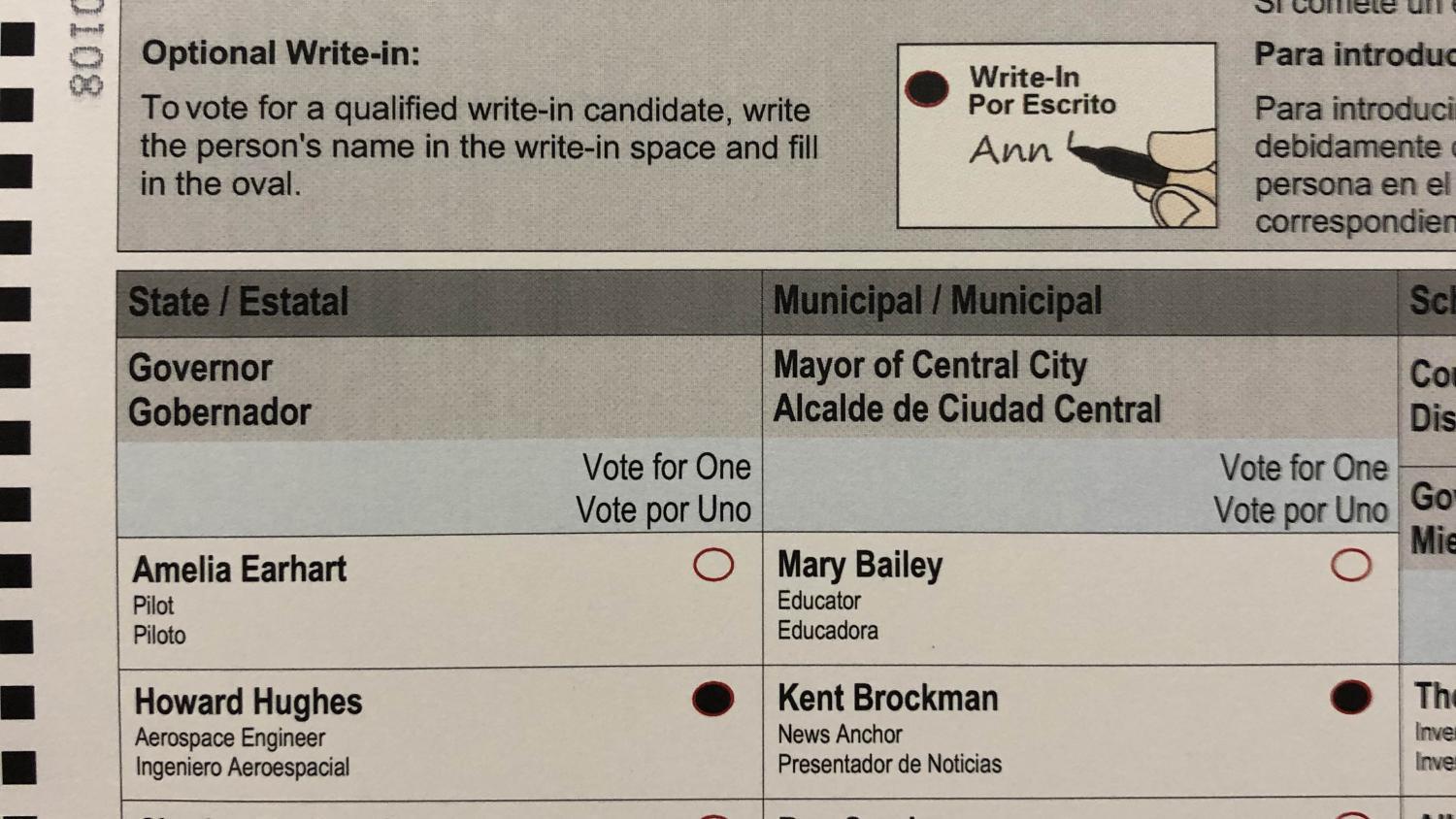 Maricopa County
In 2020, Maricopa County is switching to ovals for voters to fill in just like on a standardized test or a survey.

Flores says it's all part of a $6.1 million investment to modernize voting technology.

The county is leasing 553 precinct tabulators, 553 accessible voting devices, and nine central tabulators for the next three years.

"With the old equipment, we could only tabulate for six hours because of the memory space," Flores said. "Now we can run the tabulators continuously as necessary.”