The Arizona Game and Fish Department is conducting its annual aerial survey of big game population in the state.

Mark Hart is a spokesperson for the agency. He says the surveys, which are conducted using low flying aircraft, help maintain animal populations in the state.

"The data obtained will help us determine how many hunting tags to let out in a given year," he said. "We have to balance out the number of animals in the field with the number of permits we let so the harvest is sustainable."

Hart says the survey is focused on hoofed-animals such as deer, mule deer, whitetail deer and javelina. He also says those populations have remained fairly stable over the years. 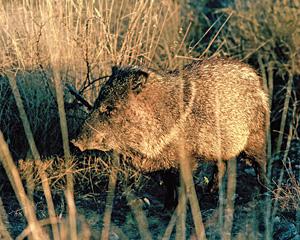