Why Environmental Groups Are Fighting The Rosemont Copper Mine Outside Tucson 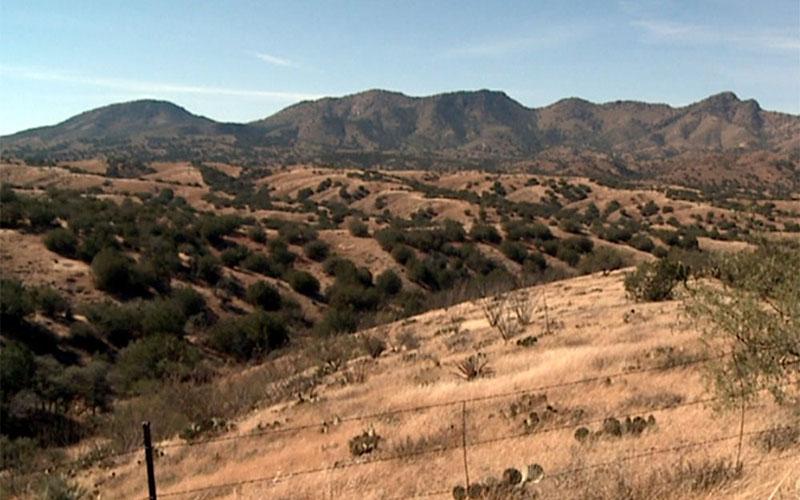 Rob Scott/Cronkite News
The proposed Rosemont copper mine would be situated here in the Santa Rita Mountains.

Canadian mining company Hudbay Minerals wants to build the third largest copper mine in the United States on 4,500 acres south of Tucson.

Part of the $1.9 billion project involves depositing 2 billion tons of waste rock on public lands. The project is being challenged by environmental and Native American organizations.

In July, a federal judge ruled the Rosemont Mine permit invalid. Last week, the Justice Department filed a notice of appeal on behalf of Rosemont, saying the federal judge’s July ruling "misapplied mining laws and regulations that have been in place for decades."

Joining The Show to parse out this story is Tony Davis, environmental reporter with the Arizona Daily Star.