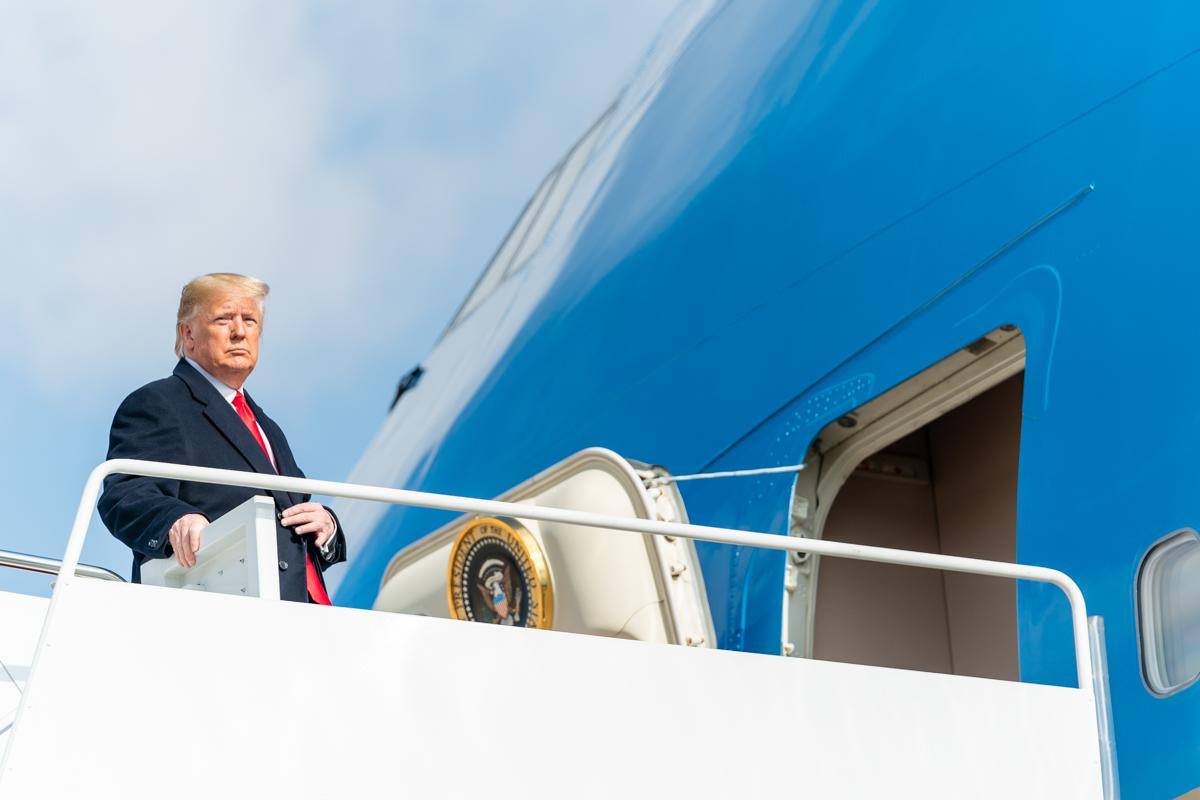 A slim majority of Arizonans do not support removing President Donald Trump from office, according to an impeachment poll out this week.

Data Orbital, a consulting firm in Phoenix that conducted the poll, found 52% do not support convicting Trump on the articles of impeachment currently being considered in the U.S House of Representatives.

About 49% support impeachment, which will be up for consideration in the full House on Wednesday, and 43% of those folks also support removing Trump for the charges against him.

George Khalaf is president of Data Orbital, and he joined The Show to talk about the poll results.