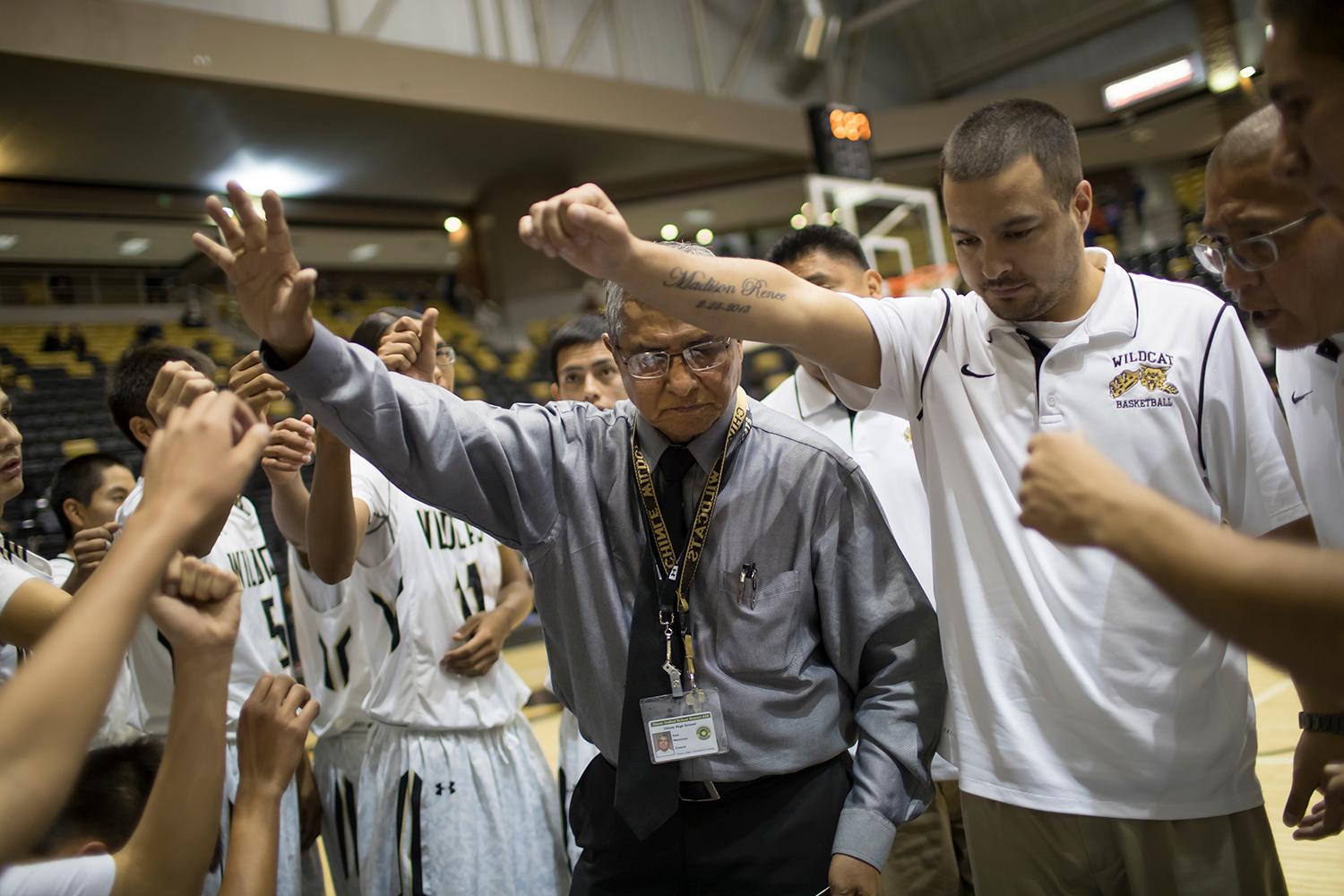 Basketball — or the Native American version of it known as Rezball — is incredibly popular among certain native communities, in particular the Navajo Nation.

Chinle High School is located in a town of fewer than 5,000 residents and has developed a very loyal following thanks to significant success on the court.

Michael Powell of The New York Times spent the 2017-18 season with the Chinle High men’s team — 25 years after he and his wife lived in nearby Fort Defiance. Powell joined The Show to talk about his new book "Canyon Dreams: A Basketball Season on the Navajo Nation."

He began with the challenge of earning the community's trust.