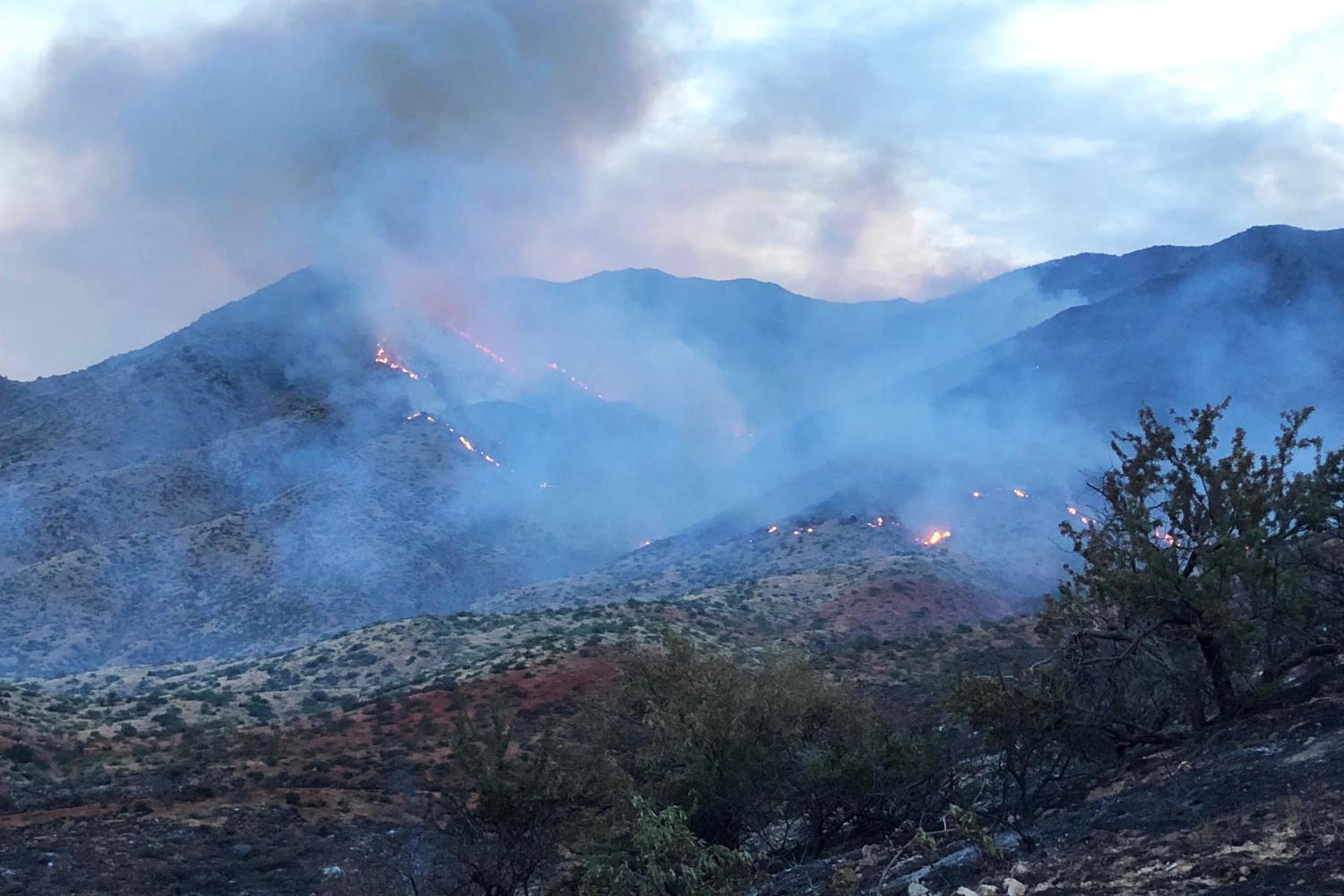 The Woodbury Fire that burned earlier this year has had long- and short-term effects on nearby communities and wildlife.

The fire started in early June and was fully contained mid-July. The fire spread more than 123,000 acres within the Tonto National Forest. The fire forced road closures for nearby residents and pushed out wildlife. But there was an upside, too.

Dustin Darveau is with the Arizona Game and Fish Department. "Most of that area had over grown habitat that hasn’t burned in decades as far as even 70 plus years. It opened up a lot of that habitat to regenerate it and renew it, which is going to be highly beneficial for wildlife in the long term," he said.

Darveau said the department is already starting to see new vegetation in a lot of the affected areas, and animals are taking advantage of the new landscape. However, the damaged roads may take longer to rebuild.

"The monsoon rains that arrived after the fire was actually over and out had a lot of flooding that occurred because there wasn’t a lot of that vegetation to hold back the rains like in normal years," he said.

Darveau said the flooding caused damage to nearby roads.