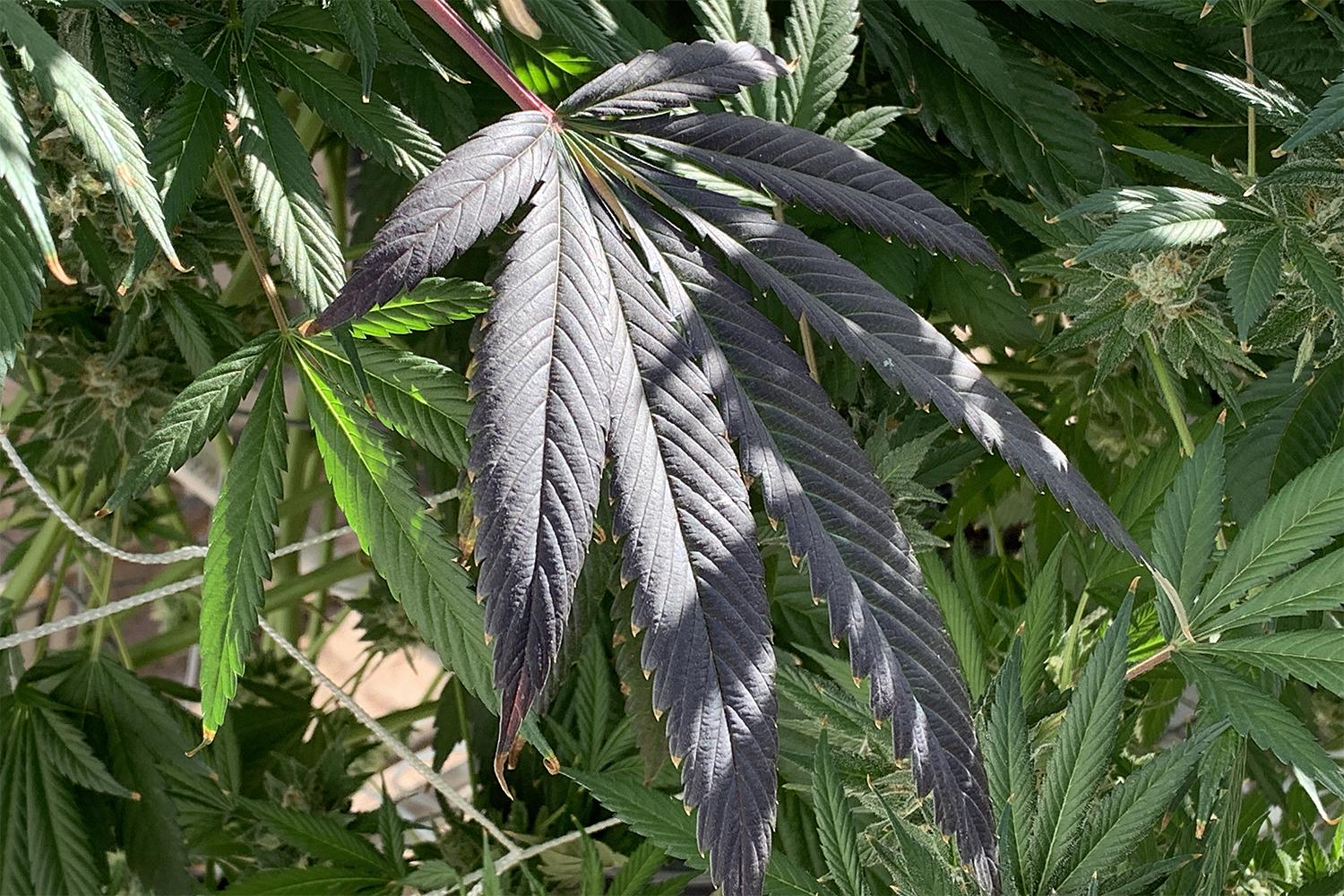 A proposal in the Arizona Legislature would add two conditions to the list of those for which patients could get a medical marijuana card: opioid use disorder and autism spectrum disorder.

Former state health director Will Humble, the executive director of the Arizona Public Health Association, joined The Show to talk about it.