Why Buying A Frank Lloyd Wright House Isn't For Everyone 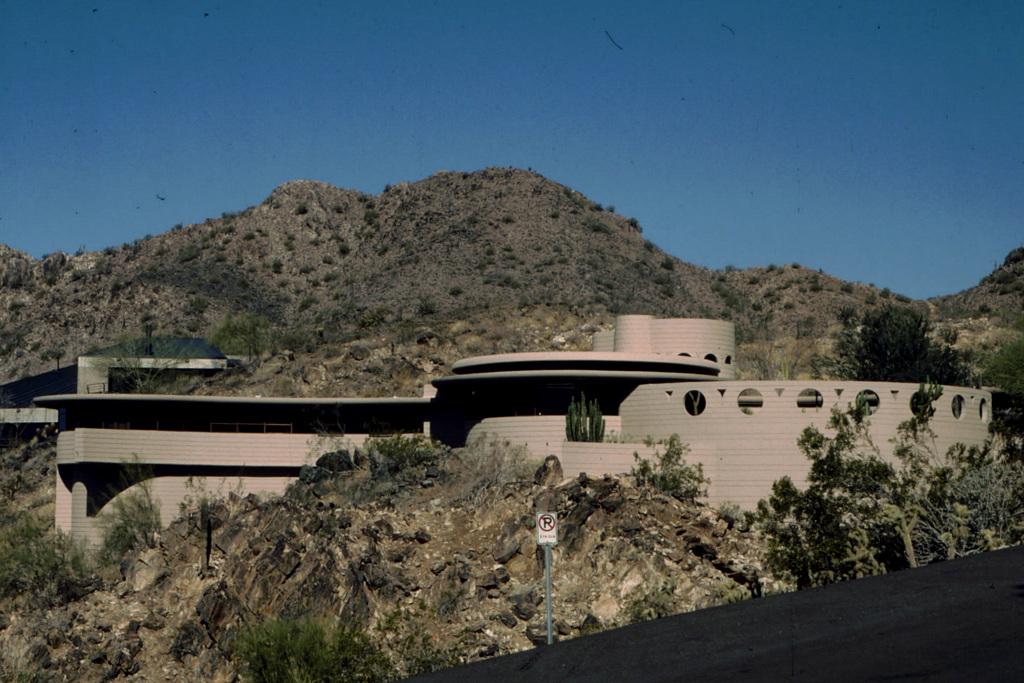 The last home Frank Lloyd Wright ever designed recently sold for $1.6 million. The 3,100-square-foot Norman Lykes Home is located on the edge of the Phoenix Mountain Preserve. It was originally listed for sale for twice as much money last year.

The house was completed in 1967 and its long, sweeping curvilinear lines compliment the desert hills it was built upon.

So, why can it be so difficult to sell architecturally significant homes like this?

For more on that, The Show spoke with John Waters, preservation programs manager with the Frank Lloyd Wright Building Conservancy in Chicago.