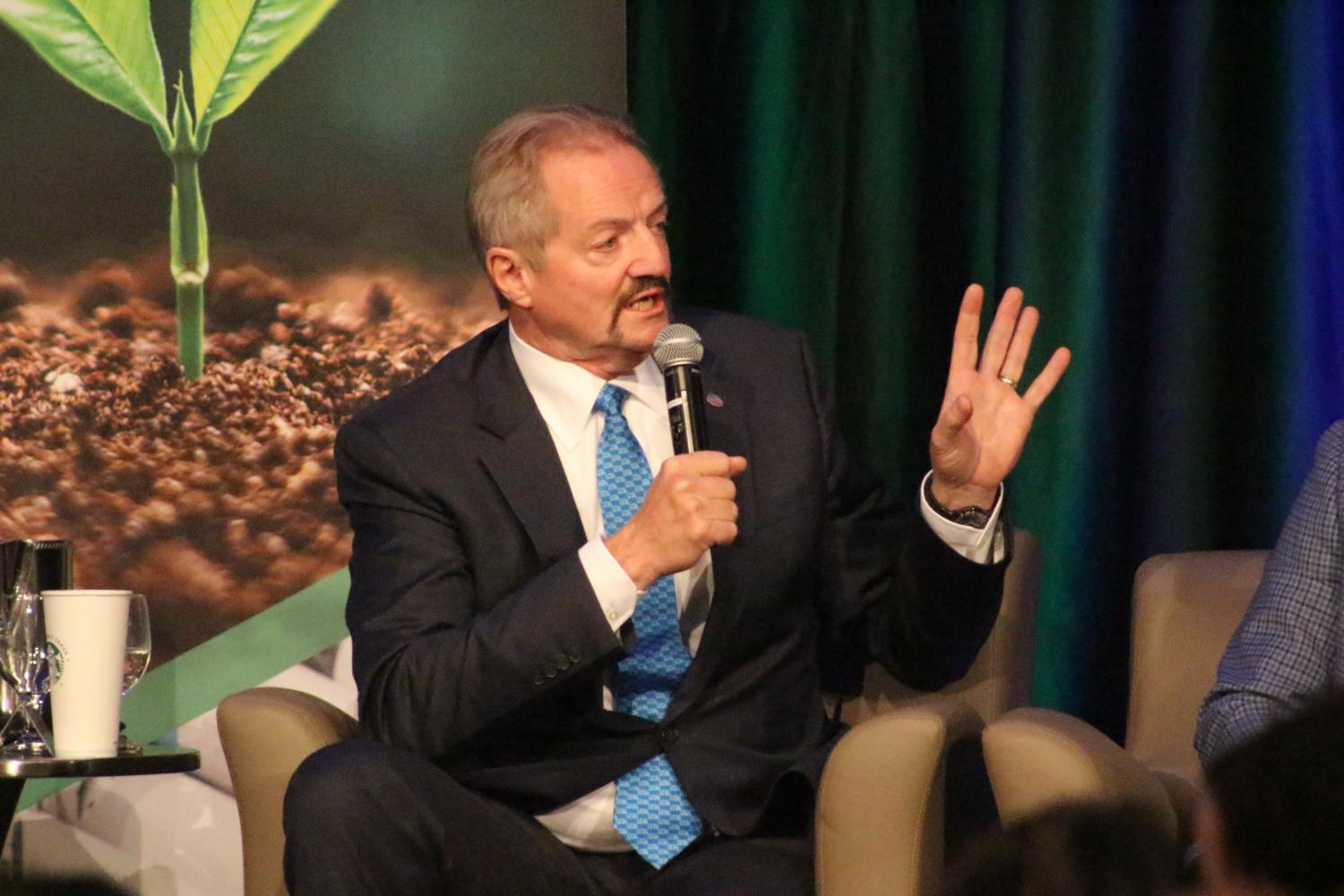 Thursday is the deadline for Washington, D.C., employees of the Bureau of Land Management to decide if they will take a reassignment out West. Some employees may get extensions.

The agency is moving about 300 positions out of the nation’s capital, including 39 to Arizona and 27 to Grand Junction, Colorado, which it’s calling a new headquarters.

A Department of Interior spokesman told the outlet Government Executive last month the relocation was “moving full speed ahead.”

The Trump administration has said moving employees closer to the lands they manage will lead to more locally driven decisions.

In July, Interior’s former Assistant Secretary for Land and Minerals Management, Joseph Balash, wrote to Alaska GOP Sen. Lisa Murkowski that there were “a number of significant benefits” to the move, “ranging from more informed decision-making to increased efficiency and coordination among stakeholders and the Department’s agencies.”

But Jeff Ruch, with the group Public Employees for Environmental Responsibility (PEER), called that “nonsense.”

“In fact, what’s going on in Interior and BLM in particular is all the decisions are being made in D.C.,” he said. “There’s been more centralization in the Trump Administration than any time in recent memory and it’s hard to point to a single decision that would’ve been changed by the relocation of BLM.”

The BLM manages more than 12 million acres of land in Arizona.

An Interior spokeswoman told E&E News that Acting Director William Perry Pendley was thinking about overhauling the BLM’s law enforcement department. This was after Pendley wrote in an op-Ed that his department’s Rangers should show “deference” to local law enforcement.