Ducey: Arizona Would Do 'Just As Well' Without Electing Certain County Officials 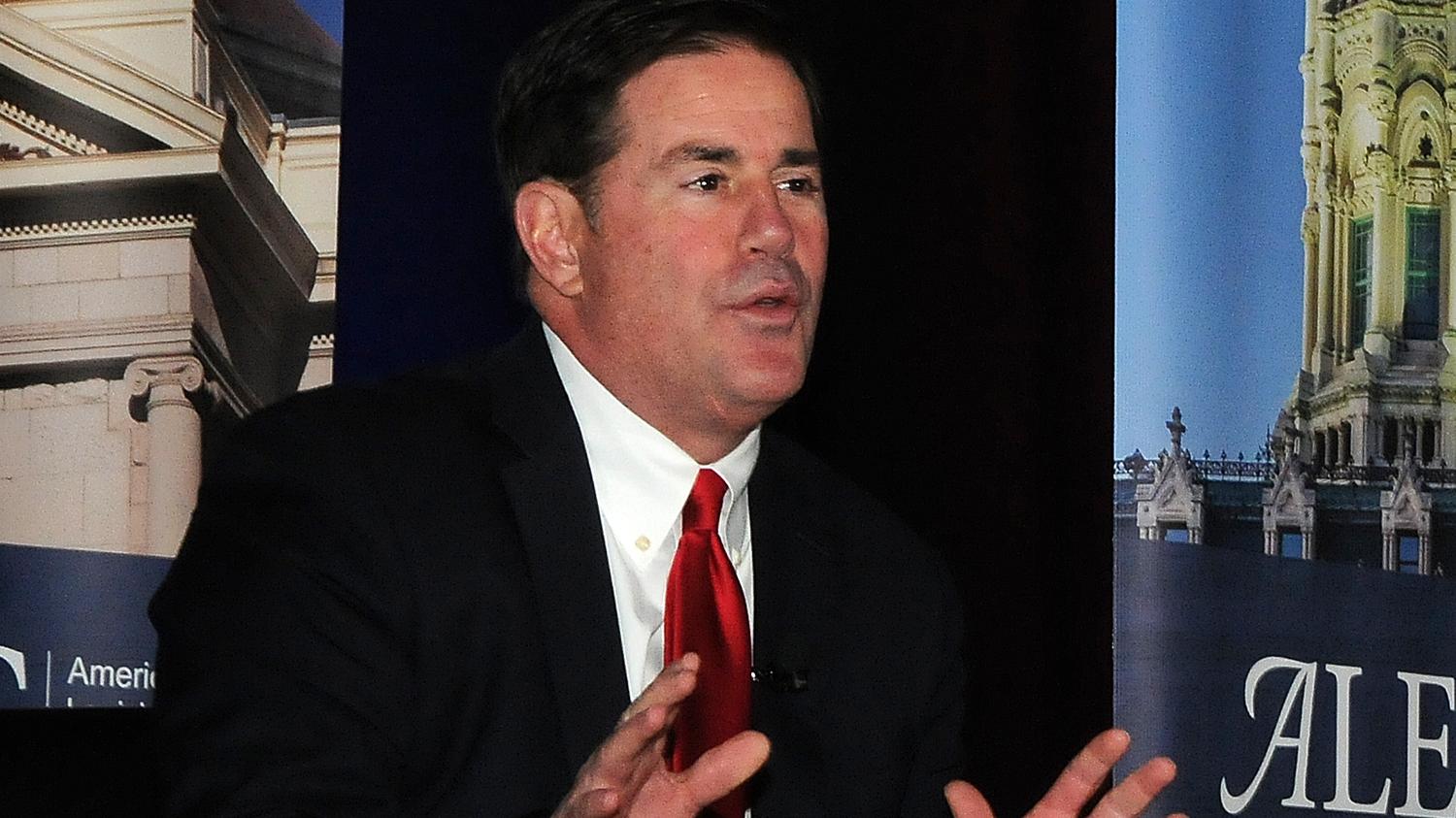 Arizona Gov. Doug Ducey says it might be worth discussing whether or not voters should choose certain elected officials.

Ducey says Arizona could do "just as well" without electing certain county officials, like the county assessor.

"This is the way it's done," said Ducey. "But I think sometimes people can see in a position like this that you could appoint a qualified expert who could do the work as well."

Ducey even conceded it may be worth discussing whether the voters should be choosing the state treasurer — Ducey's first elected office that eventually became his stepping stone to governor.

Ducey’s comments were different in October when he said he was happy to keep the procedure for selecting those offices at the ballot box.

Paul Petersen, the current Maricopa County assessor, is on unpaid suspension and is accused of operating an illegal adoption ring.

A hearing to appeal that suspension is Wednesday.