What Does Impeachment Mean For The Country? 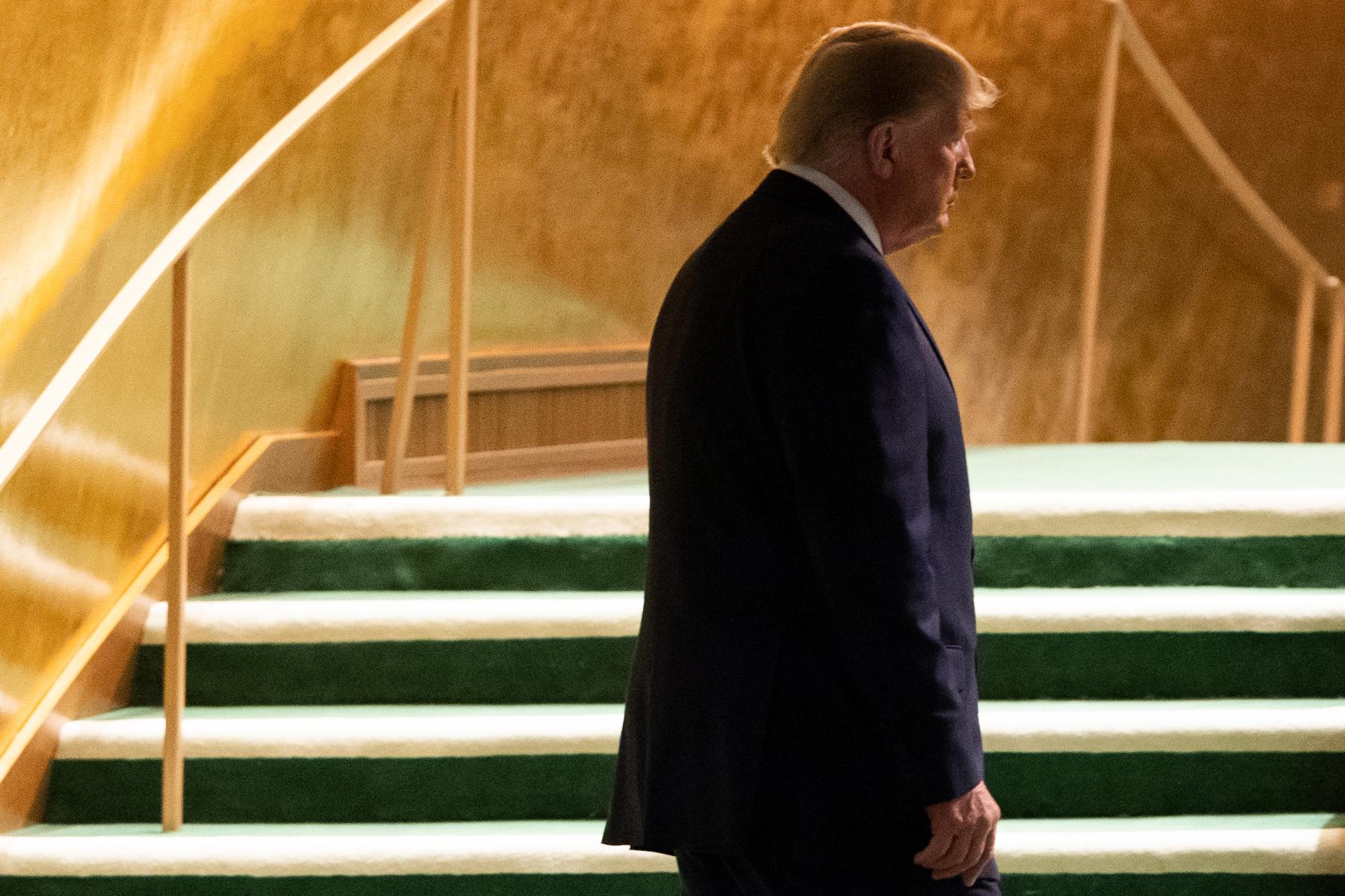 The U.S. House of Representatives has moved much closer to the impeachment of President Trump after Speaker Nancy Pelosi officially called for articles of impeachment on Thursday.

The final vote seems all but certain with Democrats in the majority and the president so far refusing to defend himself to the body. He’s up against far better odds in the Republican-controlled U.S. Senate.

But what about the country? What does this process mean for the United States as a whole, and how does this moment in history stack up to impeachments of the not-so-distant past?

The Show spoke with former Arizona Congressman Jim Kolbe, who was in the House during the impeachment of President Clinton.