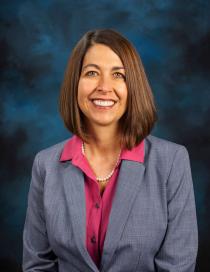 The superintendent of the state’s largest school district has resigned. The Mesa Public Schools board accepted the resignation of Ember Conley on Monday night. Her resignation comes two weeks after the board placed her on administrative leave.

Conley was halfway through her three-year contract when the board placed her on paid leave with no public explanation for the action.

According to media reports, if the board had fired Conley, it would have cost the district hundreds of thousands of dollars in payouts under terms of her contract.

No word on whether the board and Conley reached a financial settlement. The district has still not explained why Conley was placed on administrative leave.