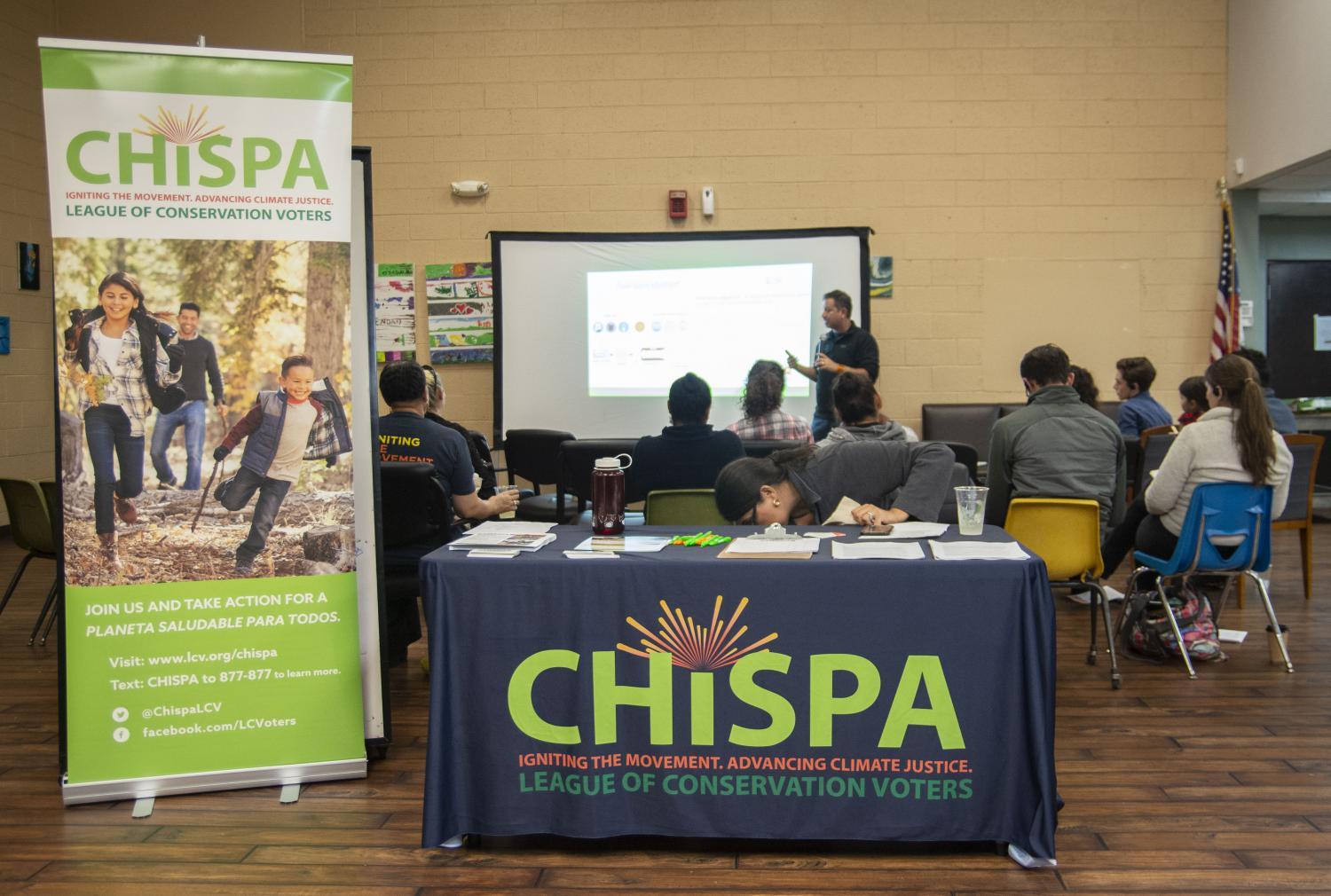 In a community center in Phoenix’s Maryvale neighborhood, Masavi Perea with Chispa gives an overview on how to interpret an electricity bill from APS or SRP. It's part of a new initiative aiming to bring diverse Phoenix communities into the conversation around clean energy.

Speaking Spanish, Perea explains different charges that might appear on a bill, and how they might relate to electricity use in the home.

This is the first workshop like this the Latino-focused grassroots environmental group has hosted. The group was looking for a relatable way to engage Spanish-speaking communities in sustainability efforts, and Vianey Olivarria with Chispa says utility bills were an obvious place to start.

“The electricity bill is something everybody faces, everybody has to pay one,” she said.

Even so, when you get an electricity bill, it’s not always easy to understand what you’re paying for.

Olivarria says here in Maryvale — where many residents are immigrants who might not speak English and might make lower incomes — an electricity bill can feel like a serious financial burden beyond a family’s control. 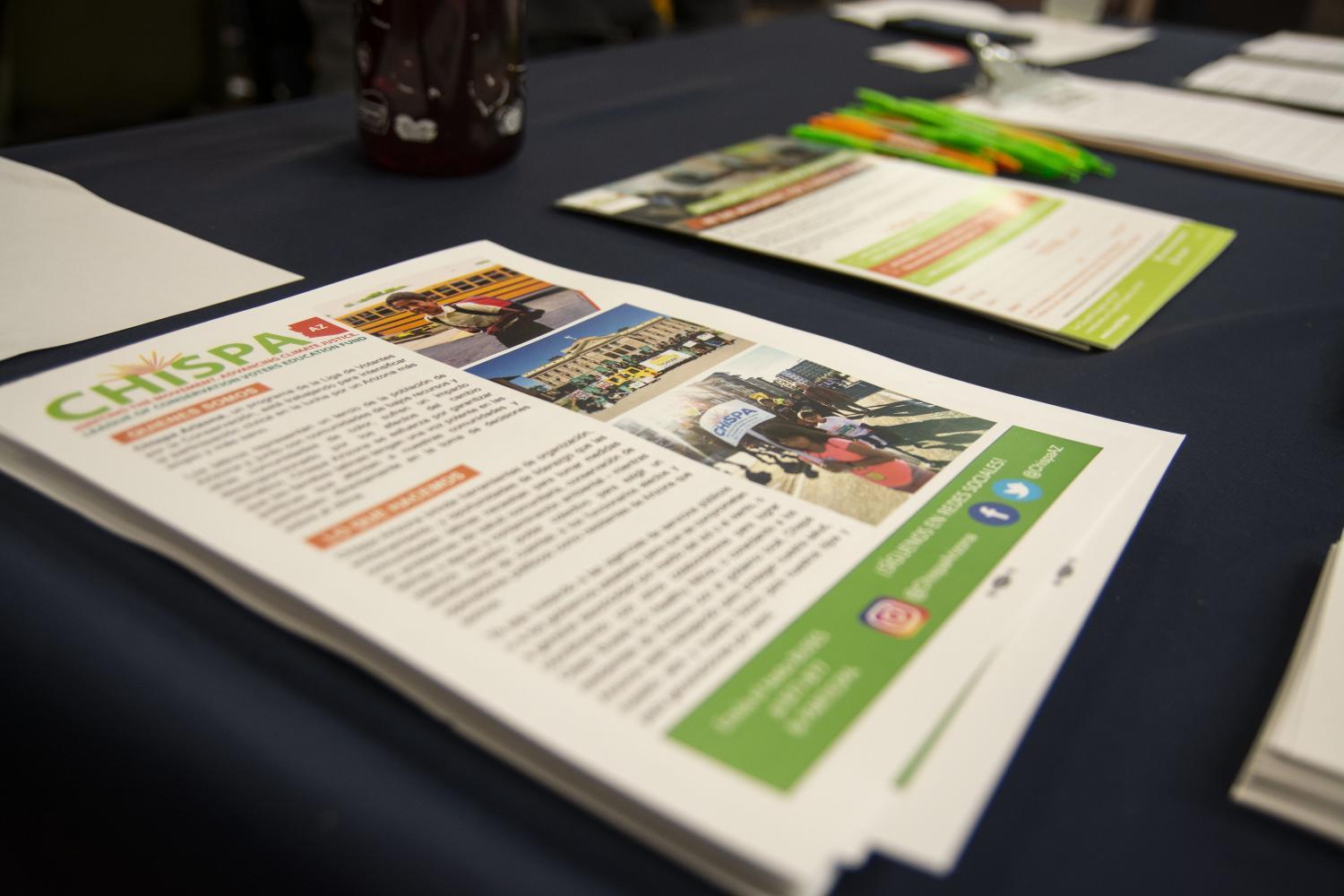 Katherine Davis-Young/KJZZ
Informational material sits out at a Chispa workshop. The Latino-focused grassroots environmental group is working to bring more diverse communities into the sustainability conversation.

“These are people that are usually not spoken to when it comes to being active in electricity and energy efficiency,” she said.

The group has two more workshops scheduled for December and hopes to host more in 2020. This first event covers how on- and off-peak hour pricing plans work, and presenters give energy-saving suggestions like staggering use of large appliances. They’re practical tips to help consumers save a little money, but they’re also practices that can help lower emissions.

One of just a handful of participants who showed up for this first workshop was Beatriz Beltran of south Phoenix. She said she wanted to learn more about lowering her energy bills but improving the environment concerns her, too.

"All of my family has allergies, and my older daughter has asthma," she said, in Spanish.

The Phoenix area has some of the worst air quality in the U.S., according to the American Lung Association. It’s also one of the hottest and fastest-warming cities in the country according to Climate Central. Those public health concerns all can be tied to carbon emissions, whether from cars or from the fossil fuels that power most of the state’s energy grids.

And it’s lower income communities and communities of color that stand to benefit the most from improving on climate and pollution. A 2016 analysis by Cronkite News showed more children experience asthma emergencies in Phoenix’s low-income ZIP codes, for example.

Olivarria said this is why it's critical to educate all communities on ways to participate in clean energy.

“When people think about an environmentalist they usually think about a person with a Tesla and who goes on hikes and has solar panels," she said. "The reality is, for many Latino families, that’s not accessible because it’s still very costly.” But, she said, anyone with information can find a way to take action.