Over 54,000 Arizonans Registered To Vote Since July 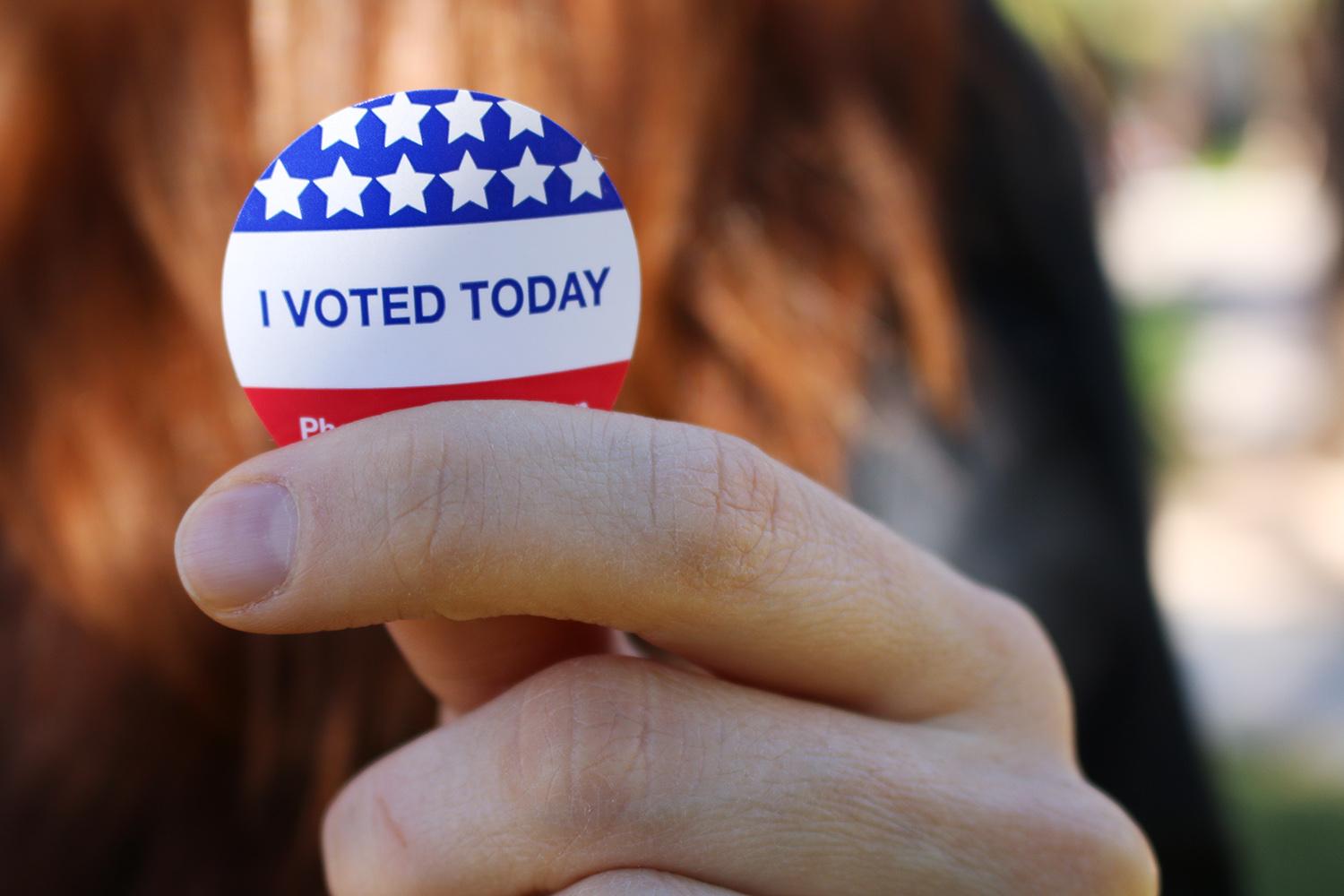 More than 54,000 Arizona residents joined the voter rolls between July and October, according to the latest report from the Arizona Secretary of State’s Office.

That means there are now a record 3.87 million registered voters in the state as campaigns for the 2020 elections ramp up. The numbers show Republicans still hold a slight majority over Democrats and Independents, and the state also registered a slight uptick in the number of inactive voters.

To break down theses latest numbers, The Show spoke with Arizona’s data guru Garrett Archer, who is now an analyst for ABC15.