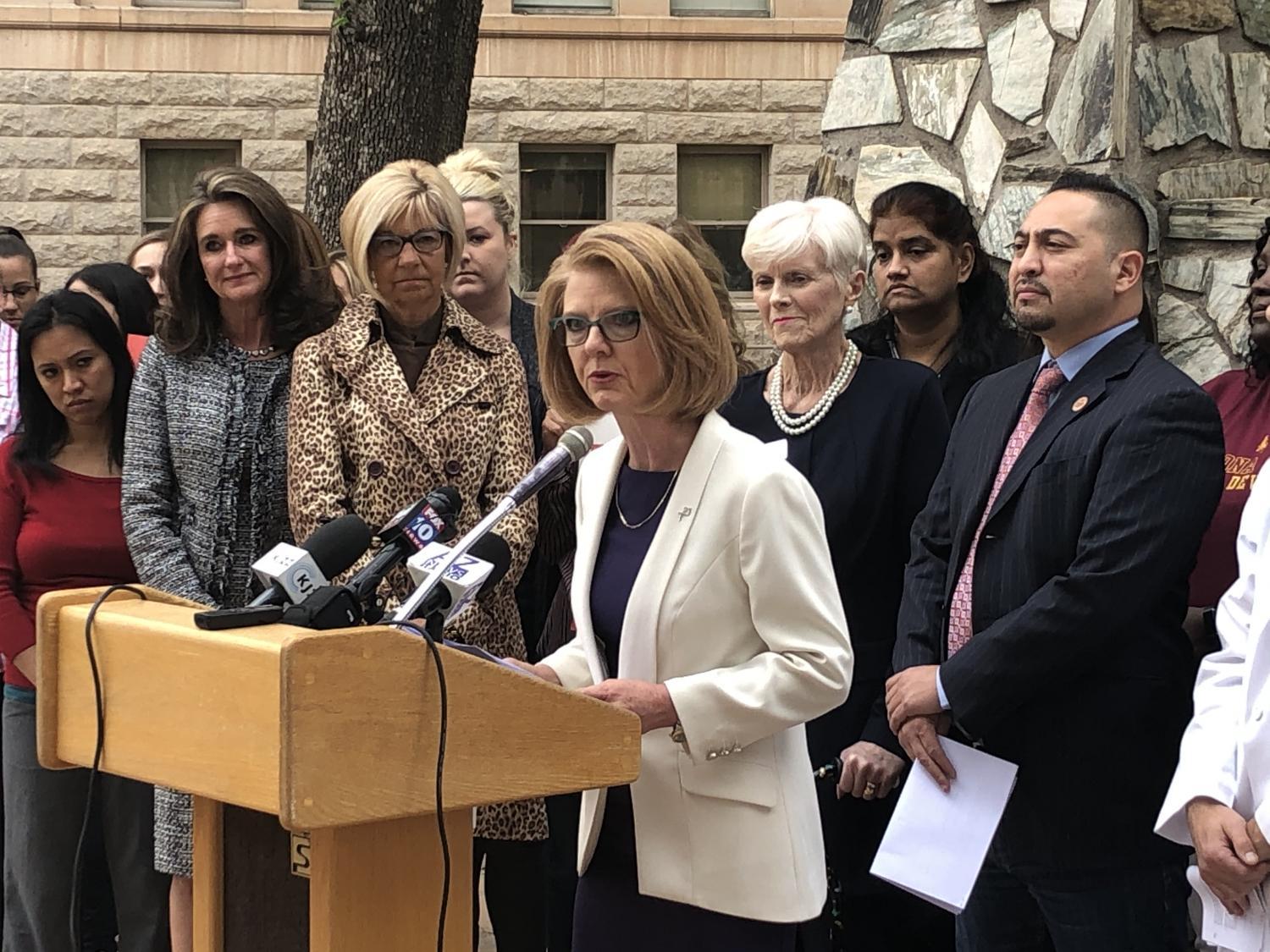 A group of Arizona lawmakers this week unveiled a new effort to regulate vaping products like tobacco products, among other provisions dealing with the vaping industry.

There were competing measures last year, including one backed by the industry; neither became law.

Nevertheless, supporters are moving forward. Republican state Sen. Heather Carter is one of them, and she joined The Show to talk about the effort.