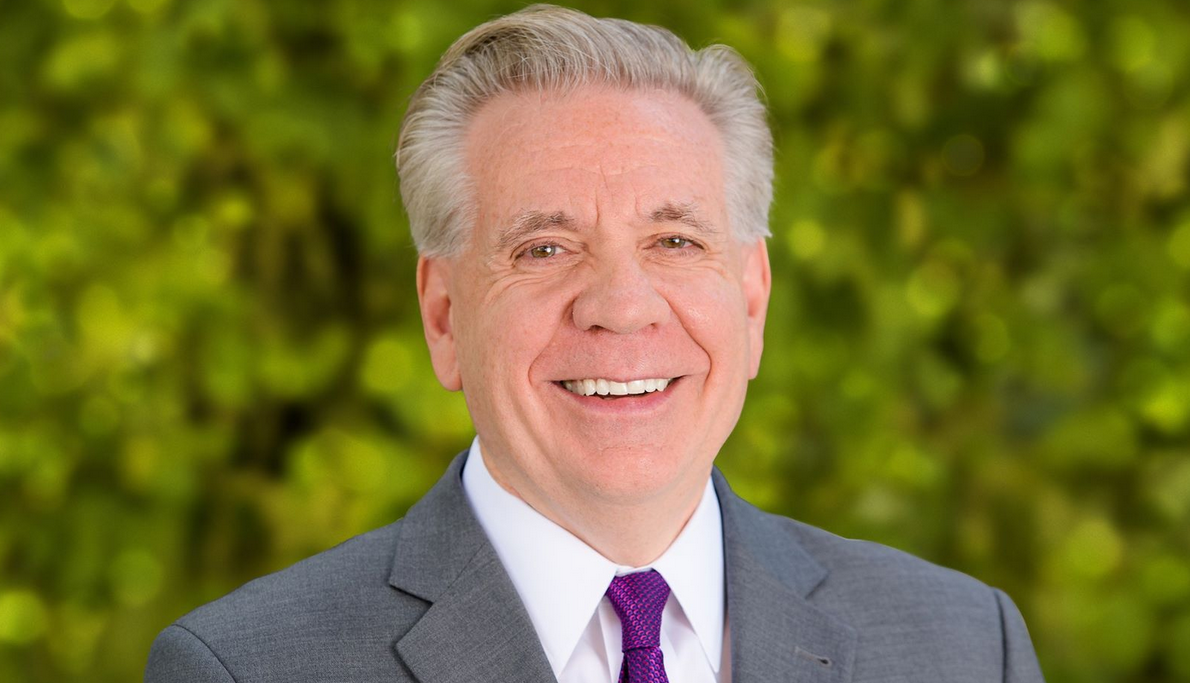 The founding dean of Arizona State University's Walter Cronkite School of Journalism and Mass Communication is moving on.

Christopher Callahan has worked as dean of the Cronkite School for the past 15 years. He announced Thursday he has been named president of the University of the Pacific and is moving to Stockton, California.

Callahan is known for expanding the school’s reach to Washington, D.C., and Los Angeles, where it has established news bureaus in addition to the one in Phoenix. Callahan also is vice provost of ASU’s 13,000-student downtown campus.

Callahan will leave his ASU post in late June. His replacement has not been named yet.

EDITOR'S NOTE: This story has been updated to correct the location of University of the Pacific.