Smartphones And Social Media: Boon Or Bane For The Brain? 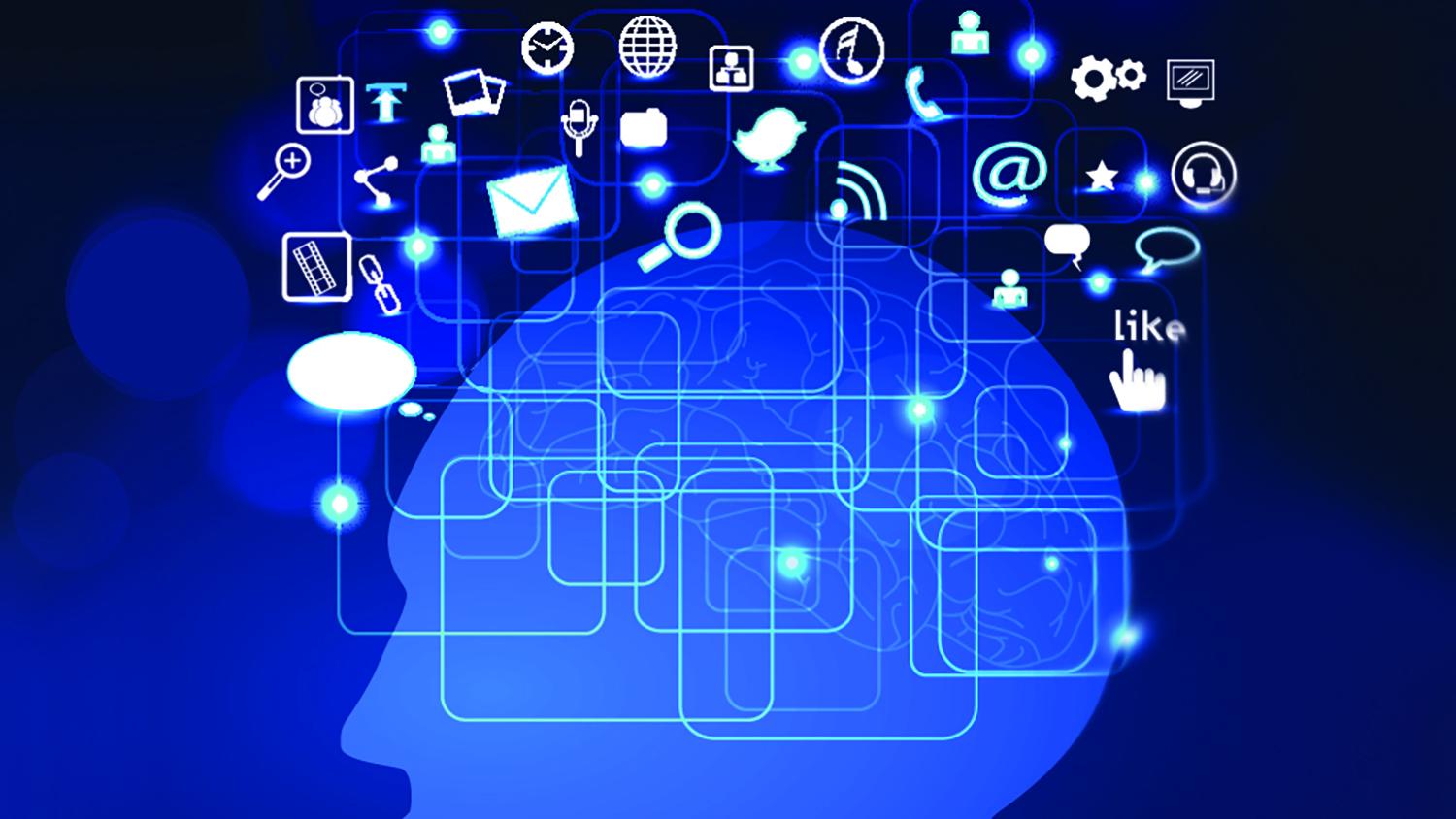 Email, text, social media. From moment to moment, our devices disrupt our days with demands that we document, curate and share our lives. Amid all this clamor, are we ever fully present? And, if not, what do our little lapses cost us?

Experts currently understand far more about how social media use interacts with emotional states such as depression, anxiety and loneliness. But researchers have begun to make inroads into cognitive functions as well, including memory formation.

"The first sort of building block of forming a memory — it's even noticing something in the first place. So, devoting some attention to it," said Adrian Ward, an experimental psychologist in the McCombs School of Business at the University of Texas at Austin.

Ward studies how technology affects attention. His research draws from ideas like the Cocktail Party Effect, which describes how we filter out other people's conversations to zero in on one speaker.

"But if somebody on the other side of the room says your name, it cuts through all that clutter and you hear it, even though you weren't trying to listen for it," he said.

Like a baby crying or a toddler tugging at your pant leg, hearing your name distracts you — so much so that just the effort of ignoring it drains mental resources.

Ward says our smartphones can cause the same effect. 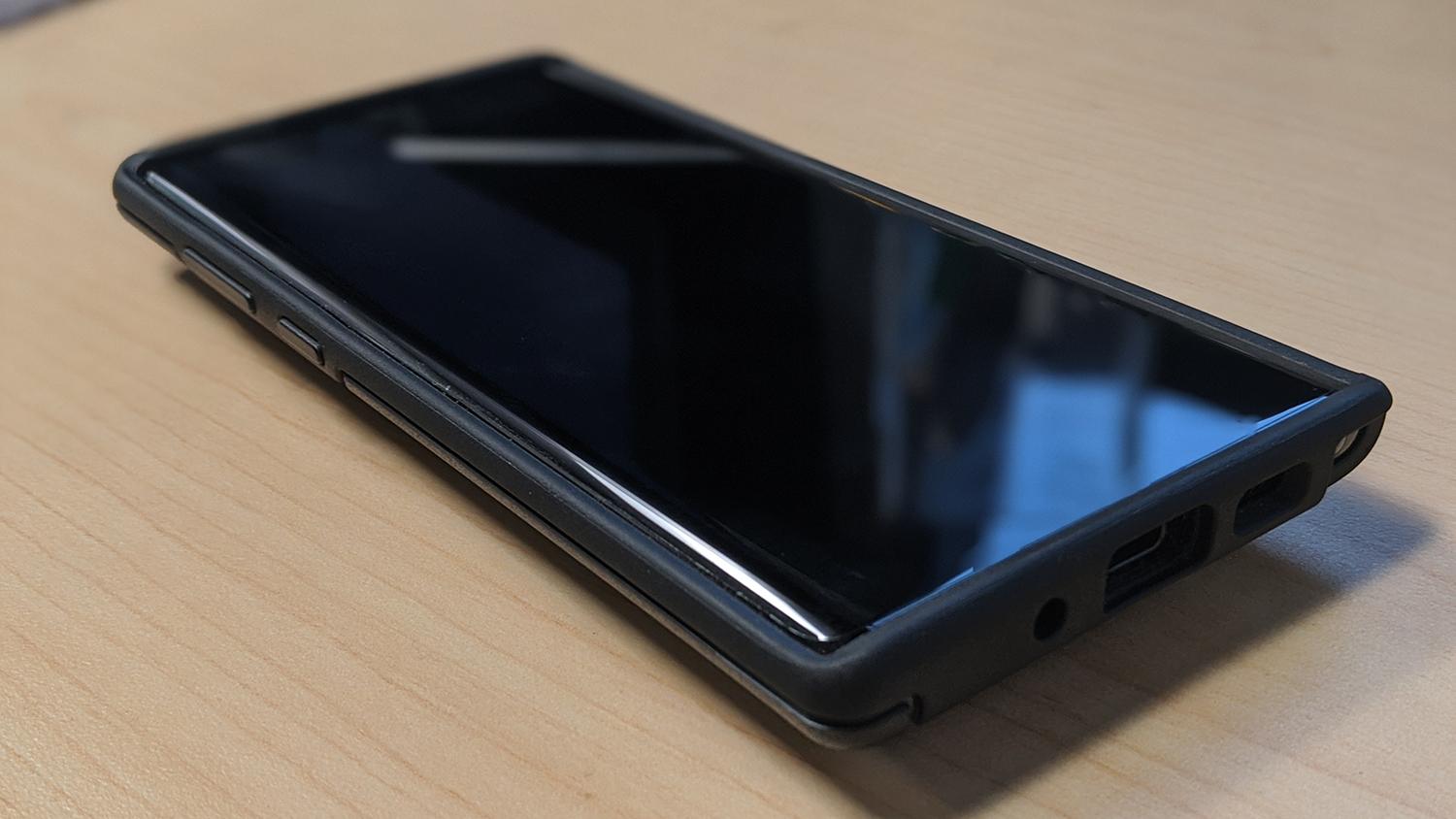 To study the "brain drain" devices can cause, Ward gave research subjects cognitive tests while they kept their phones either on their desks, in their pockets or bags, or in an outside locker.

The more people depended on their phones, the stronger the result.

Technology can influence memory in other ways as well.

The Google Effect describes how people are less likely to remember information they can look up on the internet — even if you pay them to.

Wards describes this memory effect as replacing "content knowledge" with "location knowledge." In business terms, it's either a troubling example of outsourcing or effective resource allocation. It depends on your point of view.

"So we've solved this problem by letting other people know stuff for us, right? So if my mom's an expert in cars, I don't need to know about cars, I just need to know her phone number," Ward said.

Of course, we don't know phone numbers anymore, either.

"My son really has never had to memorize somebody's phone number," said Judith Danovitch, associate professor of psychological and brain sciences of the University of Louisville.

She cautions that research into the relationships between cognition and technologies like social media is a young, slow-growing field that tends to lag behind the latest technologies.

"The smartphone has been around for 10 years, and only in the last year or two have people really started asking, 'What this is doing to us?' ..."
— Adrian Ward, McCombs School of Business at the University of Texas at Austin

"The smartphone has been around for 10 years, and only in the last year or two have people really started asking, 'What this is doing to us?' and whether or not that's what we want," he said.

But, however much research might advance in the coming years, Danovitch doesn't believe it will ever support a "clear-cut black-or-white answer." Everybody's different, she says and, what's more, we've long benefited from using records on paper and film to bolster our memories.

For example, recent research shows people who share experiences on social media as they happen — via live-tweeting, for example — tend to remember the event less clearly. On the other hand, they'll likely have a recording to look back on instead.

Danovitch says, by reserving such mental resources for other uses, social media could offer significant benefits.

"This may actually free us up in a way to be more creative or to be more ambitious in our problem-solving skills," Danovitch said.

Qualms about the evils of documentation trace back to Socrates's storied mistrust of writing (the fact that we know about it suggests his student and chronicler, Plato, did not share his viewpoint). In the heyday of Kodachrome, authors like Susan Sontag and Italo Calvino scoffed at shutterbugs orchestrating their activities around photo opportunities.

"What's interesting about social media is the fact that it's so easy to use, and it's easy to access," Danovitch said. 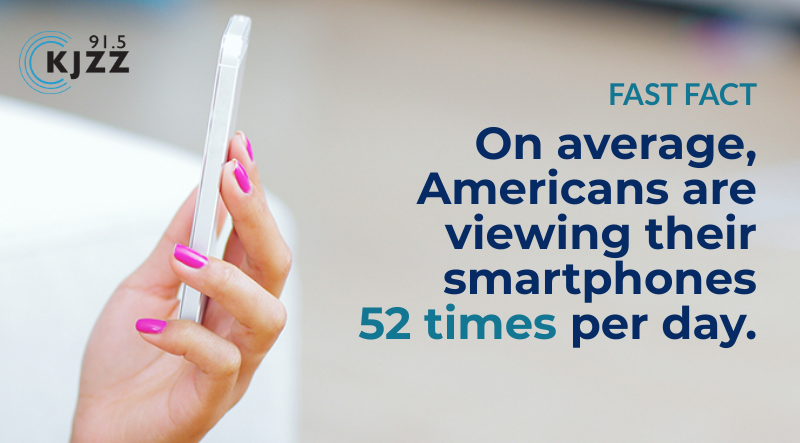 Human memory is fuzzy — more like a block print than a computer hard drive. We remember events that make an impression, and every subsequent recall can blur, fade or even alter our already subjective perceptions.

On the other hand, studies show children recall events better if they've discussed them, and social media could provide one venue for that.

"So, say I post that photo and then my friends comment on it and then you know, maybe a month later somebody else comments on it. I'm also going to be sort of rehearsing that memory," Danovitch said.

But here's where the ambiguity of social media's effects on memory really stands out, because research also shows other people's memories and photos can alter our recollections.

"It turns out that other information that we obtain after the memory formation has the ability to actually interweave itself into the original memory," said Kimberly Fenn, an associate professor of psychology at Michigan State University.

Fenn offered the example of someone changing their recollection of who dropped a hot dog at a cookout after seeing Facebook pictures of the event. But she added not all cases of altered memory will be so trivial.

"There are, of course, situations where that sort of distortion is really critical — for example, in the criminal justice system," she said.

Children's memories are more prone to distortion, in part because a child's working memory — the amount of information they can keep in memory at a given point in time — is smaller.

But adults confuse details, too, especially when it comes to "source memory," which keeps track of where we came across some bit of information.

"You may think that you learned it from an article you read in the New York Times, but it may actually have been just, you know, a headline or something from a less reputable news source," Fenn said.

Like most tools, smartphones, the internet and social media can help or harm, depending on how people use them. But the more we learn about how the brain works, the clearer it becomes how poorly we grasp the subtleties of their influence on it.