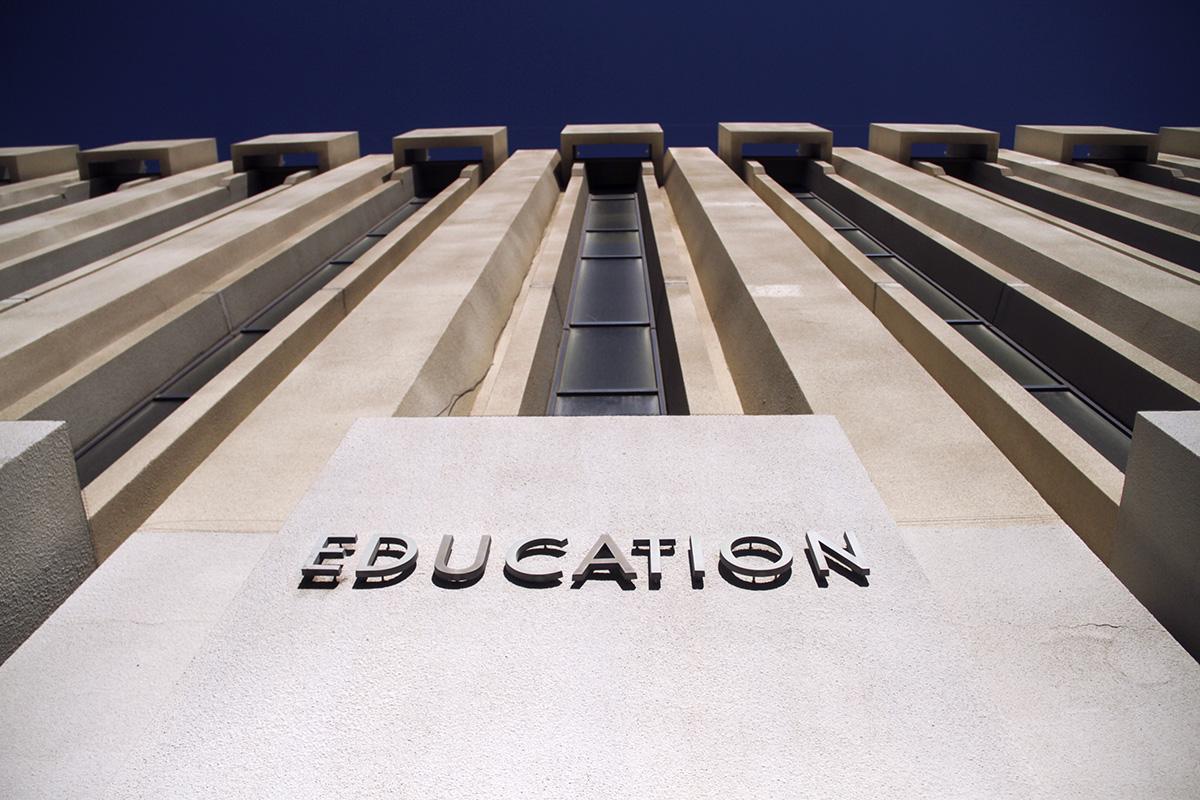 State lawmakers are considering proposals to rethink how public schools are funded. But a solution that can garner the necessary bipartisan support is less than clear.

House Education Committee Chairwoman Michelle Udall (R-Mesa) told educators Friday that lawmakers are considering alternatives to local funding through bonds and overrides, with ideas ranging from adjusting sales taxes to implementing a flat property tax. She hopes legislators can find a plan a majority can get behind before the next session.

“Many conservatives, myself included, think it would be really nice to get rid of that requirement for the bonds and overrides and have that money built into the formula," Udall said during a legislative panel hosted by the Arizona School Boards Association and the Arizona Association of School Business Officials. "If we could see reform that kind of flattens out the state sales, er, property tax, I think a lot of us would be supportive of that.”

Rep. Aaron Lieberman (D-Paradise Valley), who also serves on the House Education Committee, did not disagree with the concept but was less optimistic about the potential for the divided Legislature to find an effective compromise.

“What’s needed is a sort of grand bargain and a lot of people working together who don’t have a great track record of working together. That’s just the reality of it," he said.

Lawmakers will have to try to strike that bargain even as they weigh additional education needs, including pleas already coming from the state Department of Education for additional funding for the administration of Empowerment Scholarship Accounts, or school vouchers, and more staff to investigate misconduct in schools.

The Arizona Republic and KJZZ reviewed more than 180 teacher sexual misconduct cases earlier this year for "A Position of Trust," an investigative series that exposed loopholes in state law when it comes to educator discipline and sexual misconduct in public schools.

Asked about those gaps during the legislative panel, Udall said she’s now working on a bill to close a loophole that has allowed some non-certified teaching staff and school employees to go unpunished for misconduct. Currently, the state Board of Education is only able to take action against certified teachers. Udall said she is crafting a bill with the Board's help to allow state investigators to discipline any school employee for misconduct.

But the Department of Education unit responsible for investigating allegations of teacher misconduct is already overburdened.

Spelich did not object to the idea of expanding the scope of investigations, but argued cases would likely double; his investigators already handle as many as 150 cases at a time, he said.

Udall acknowledged that investigators would need additional support to keep up with a growing caseload.

“We do need additional funding for them," she said. "They’ve seen a big spike in these reports of these cases. In the past, they weren’t overworked, but it’s getting pretty bad in the last couple years. And so we are going to have to increase staff.”

Superintendent of Public Instruction Kathy Hoffman is asking for $556,000 to double the number of investigators responsible for tracking allegations and to add one administrative staffer.