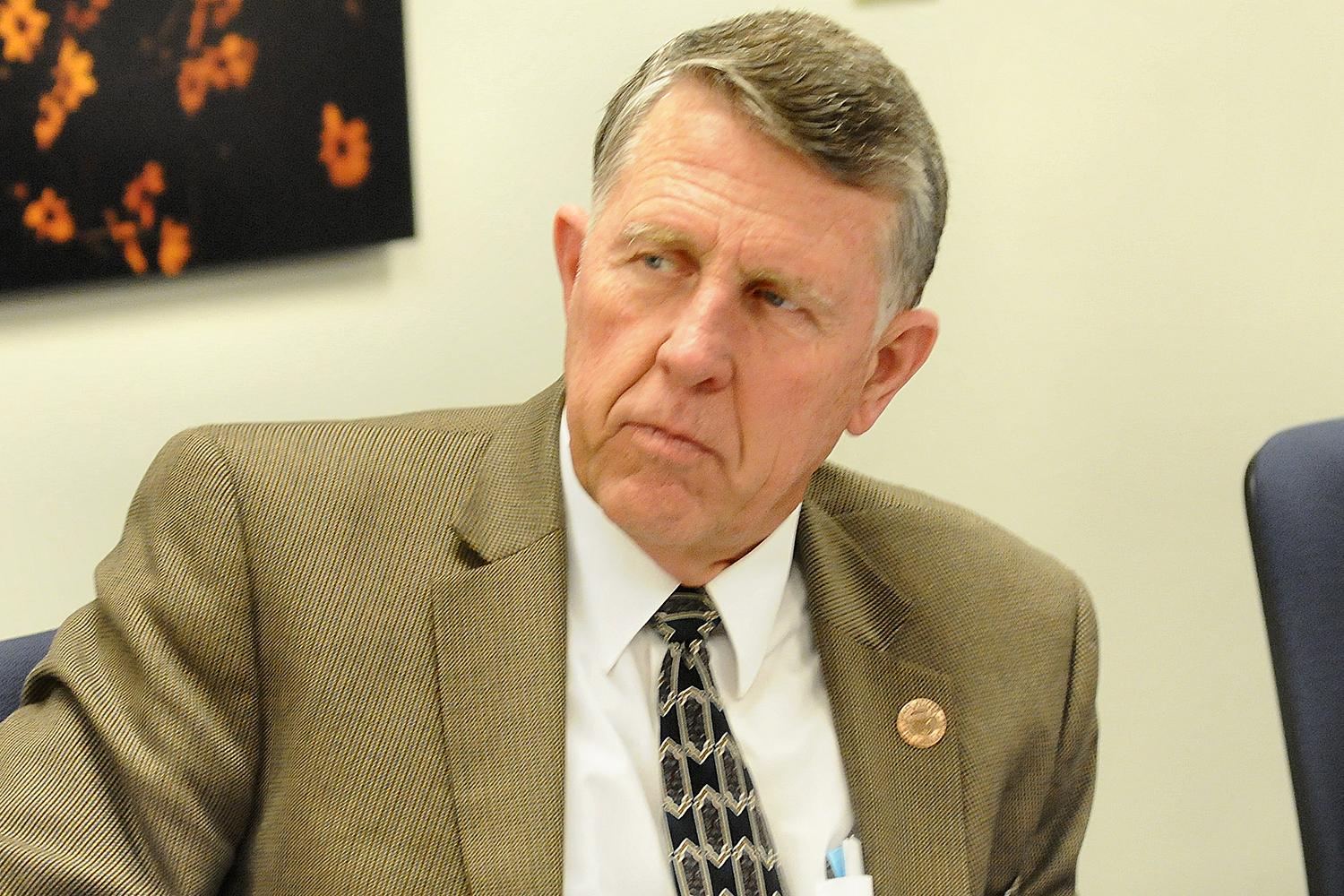 A Republican Arizona lawmaker is introducing legislation that would cap title loans at an annual interest rate between 24% and 36%, depending on the amount borrowed.

State Sen. David Farnsworth (R-Mesa) concedes placing limits on business is a very un-Republican proposal, but considering predatory loans can charge interest rates as high as 204%, "A lot of people are being hurt," he said. "I think we need to be responsible for everything that goes on in our state to the extent we can."

In 2008, voters chose to close payday loan businesses, but lenders found a way to continue offering the high-interest loans.

"Now they're coming back and calling it registration loans. They found a loophole," Farnsworth lamented. "That's why one of my bills ... talks about having a clear title."

That bill targets title-loans, with payday loan structures, offering money to people who do not own their vehicles outright.

It may be a moot point if lobbyists with the National Credit Alliance succeed at getting voters to pass a constitutional amendment allowing banks to charge whatever the market will bear.