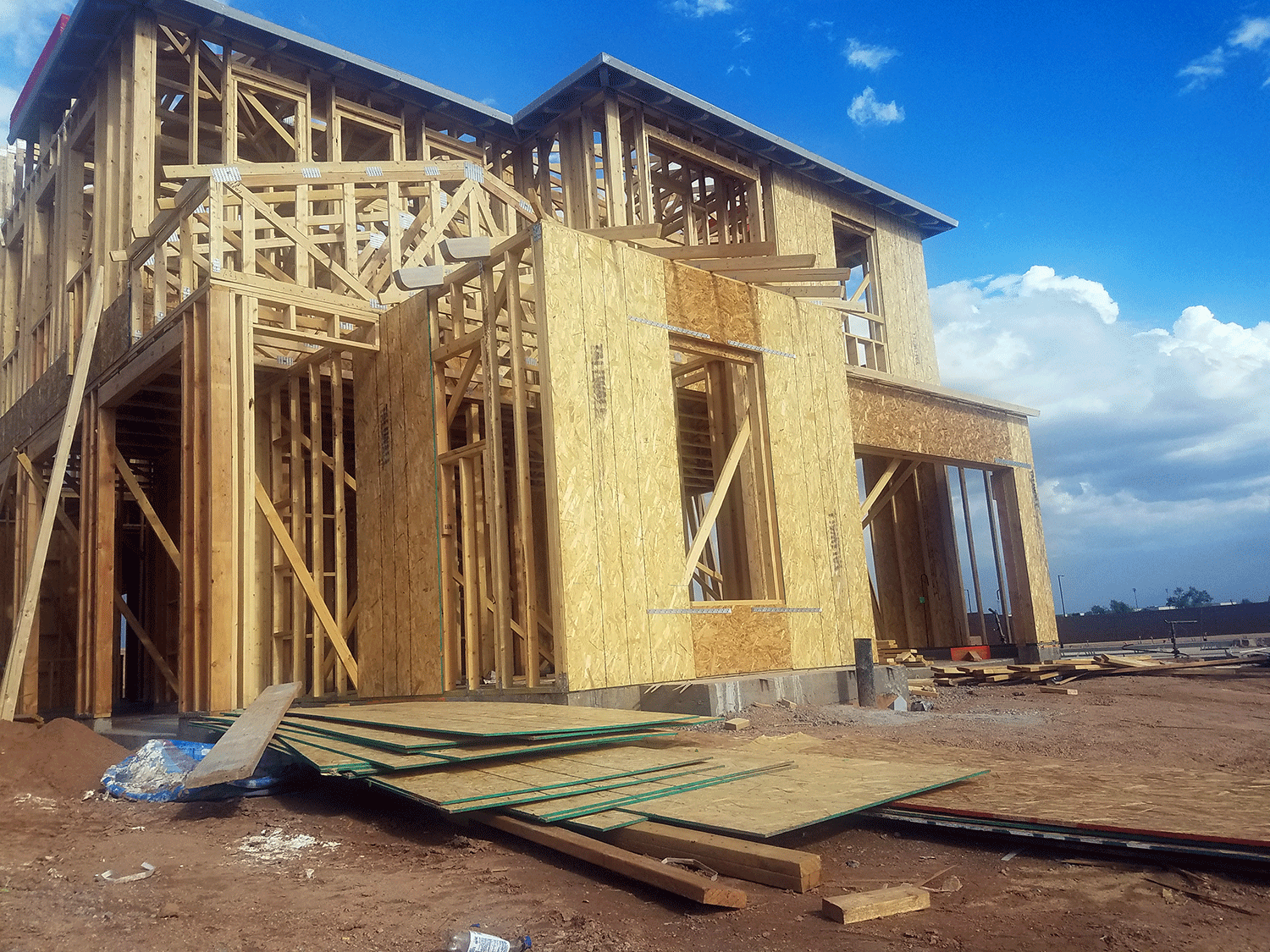 Sky Schaudt/KJZZ
A home under construction in north Phoenix in July 2018.

Arizona’s non-farm employment increased by more than 31,000 jobs in October. The construction sector was one of the growth leaders, adding 14,000 jobs last month.

Phoenix is one of the fastest growing cities in the country, driving demand for housing and development.

Even though construction is seeing growth in jobs, there is still a high demand for workers.

Lee McPheters is a professor of economics at Arizona State University. He says builders are still struggling to find enough construction workers, but also facing other obstacles.

“The cost of land, the cost of materials, the tariffs to the extent that they affect ported materials like appliances and stuff you put in a new home," McPheters said.

He also said many people avoid construction jobs in Arizona because of the heat and manual labor. However, he says builders have several programs where they introduce younger people to construction.