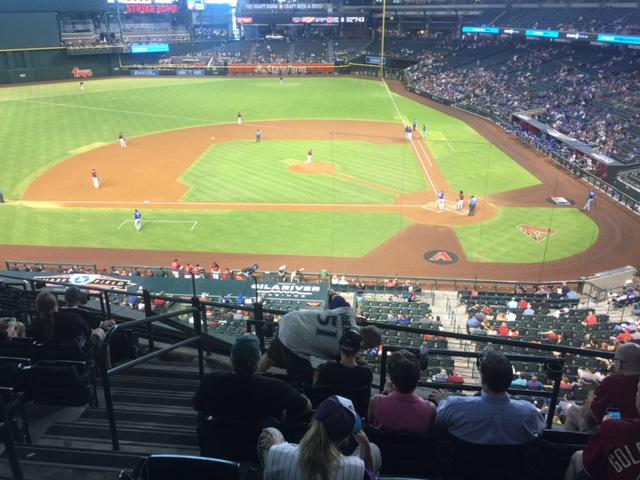 A smaller, more intimate stadium surrounded by shopping and dining experiences to rival Glendale’s Westgate district — that’s what the Arizona Diamondbacks are asking for.

It’s no secret the Diamondbacks have been unhappy with their current stadium. Last year, the team negotiated the option to leave Chase Field as early as 2022.

In a 67-page list of priorities shared with officials in Henderson, Nevada, the team detailed what they want in order to leave Arizona for a new home not far from Las Vegas.

Those details were obtained by the Arizona Republic, and they were reported by the newspaper’s Rebekah Sanders, who joined The Show to talk about this list.