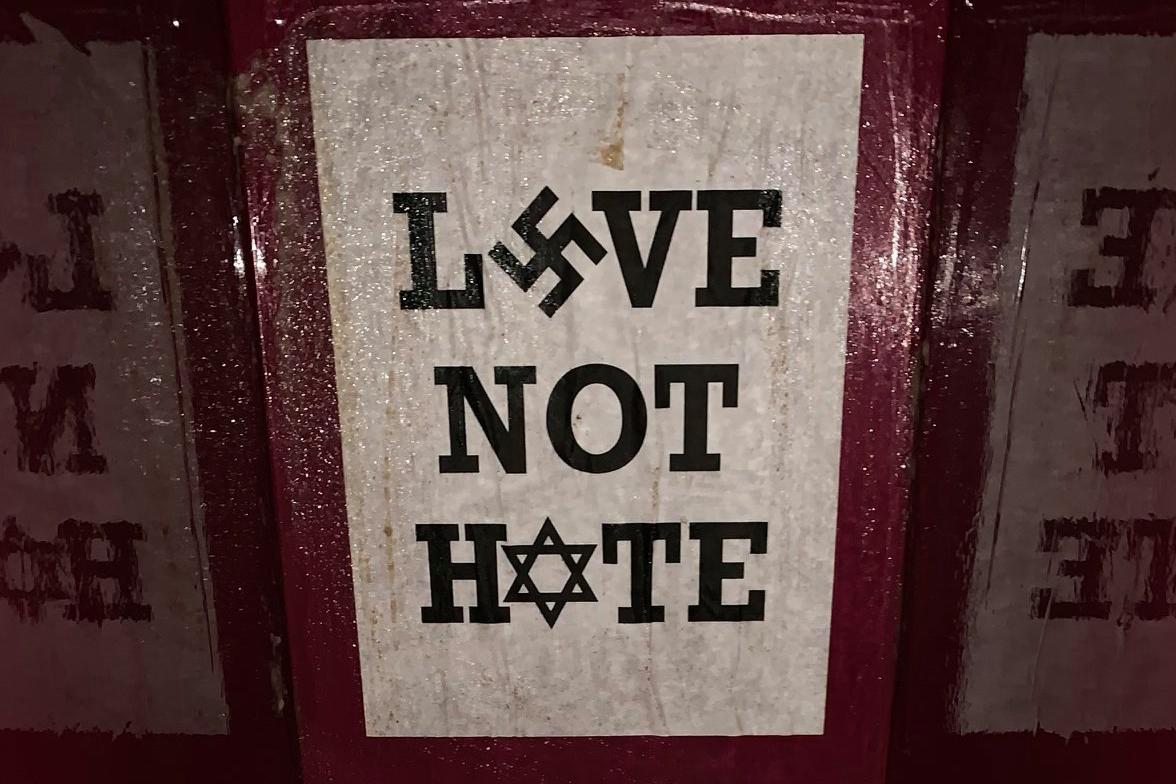 Last week, students on ASU’s Tempe campus might have come across something not-so-welcome: Nazi flyers papered around their campus.

The flyers were created by a Nazi group called Folk Front, according to the Anti-Defamation League, and is part of a rising trend in antisemitic incidents seen here in Arizona.

Carlos Galindo-Elvira is regional director of the ADL of Arizona and joined The Show to talk about this concerning trend.