If you’ve turned on a radio in the past year, you’ve probably heard a song by Billie Eilish.

literal heaven to my ears https://t.co/tU3hq1JKje

The 17-year-old singer has had four No. 1 singles off her debut album and won Best New Artist at the MTV music awards. She’s headlined nearly every major music festival this year

Now, someone’s done a viral cover of her: an a cappella group at Arizona State University.

The video features the Devil Clefs, a co-ed a cappella group, sitting in the stairway of the Music Building singing a mashup of Eilish’s songs “idontwannabeyouanymore” and “when the party’s over.”

They won the FYG U Fest competition, a tech and music festival that travels around universities, with the performance.

The video was uploaded to TikTok about a week later.

The video gained pretty good traction online after it had been shared around Twitter. Scott Hoying, from world famous a cappella group Pentatonix, even posted it on Twitter saying “literal heaven to my ears.”

EDITOR'S NOTE: The story has been updated to correct that Devil Clefs is not the only co-ed group at ASU. We also clarified when the video was uploaded to TikTok and how this clip went viral. 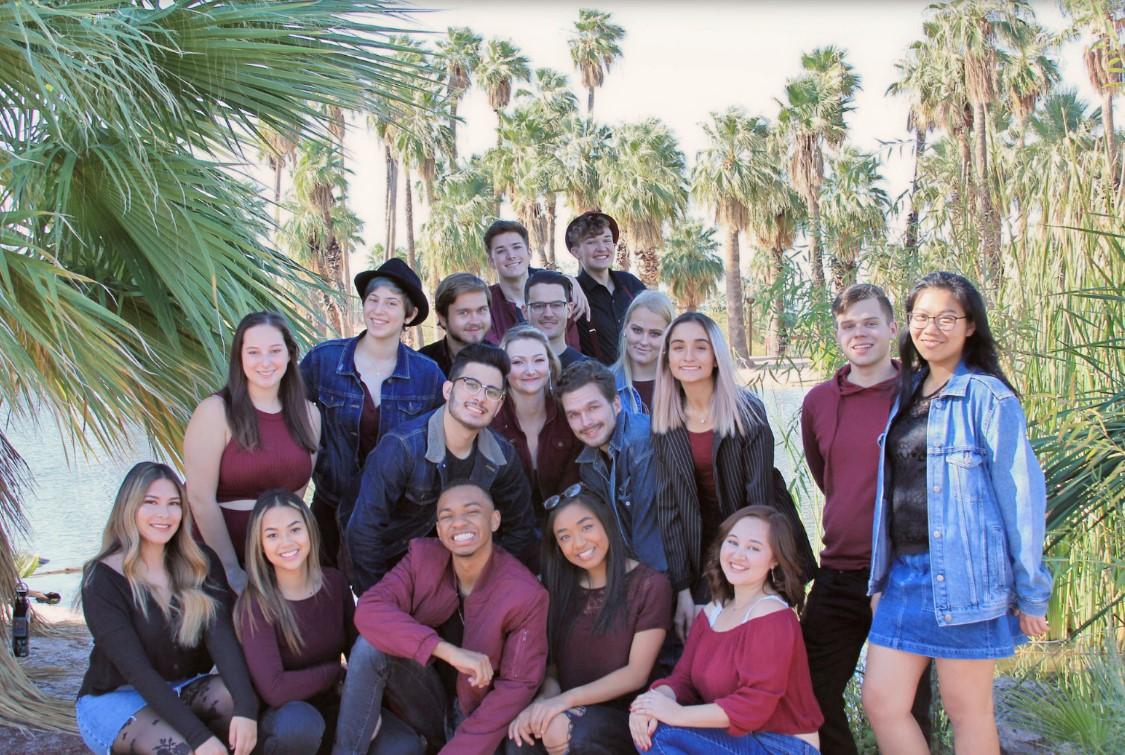