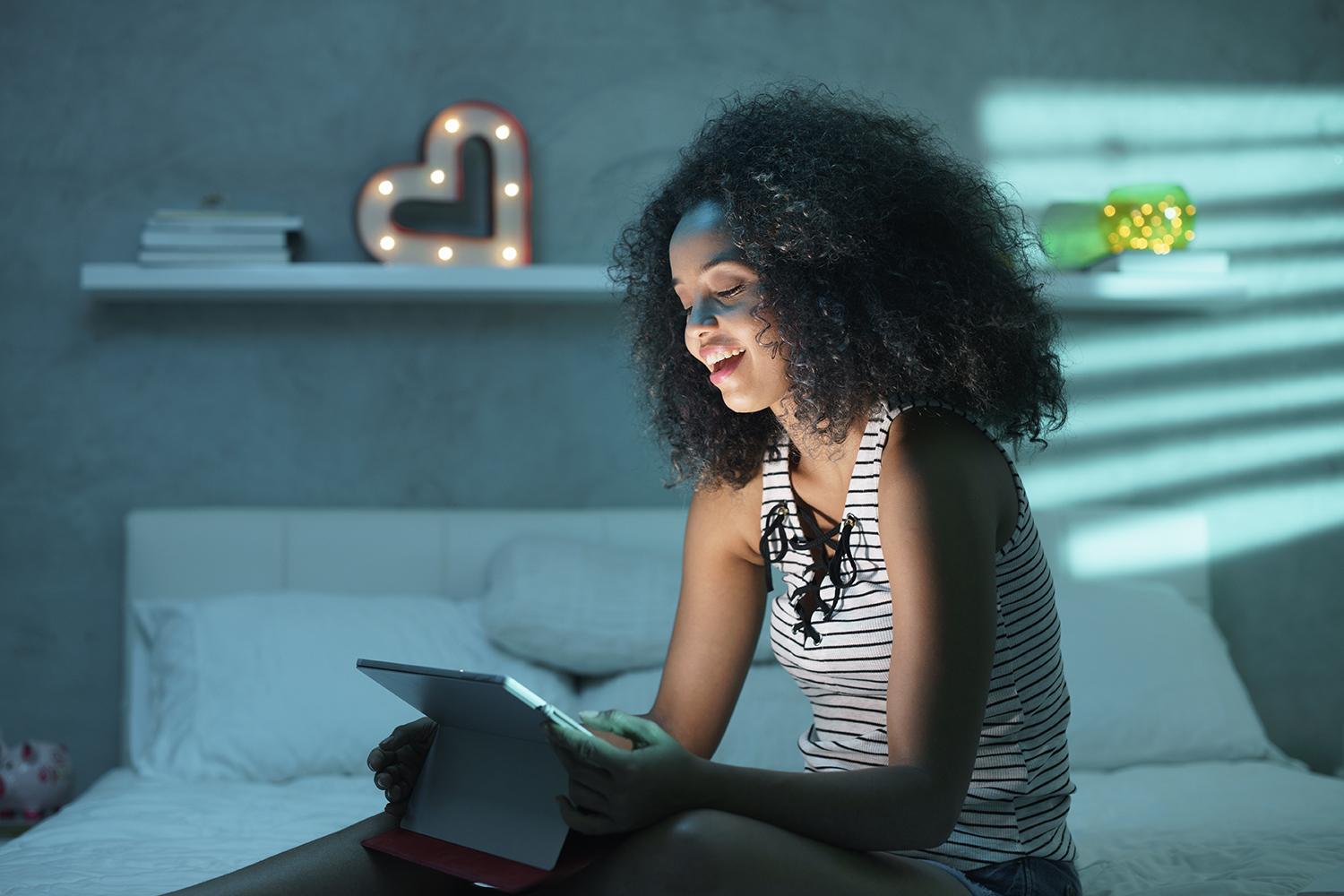 More than twice as many tweens and teens watch online videos every day than in 2015. When those kids watch, they’re also spending about twice as much time doing so than they did four years ago.

And YouTube seems to be the most popular destination, beating out Netflix, YouTube Kids and other platforms.

Those are among the findings of a new report from Common Sense Media looking at media use among teenagers, and tweens — kids between 8-12 years old.