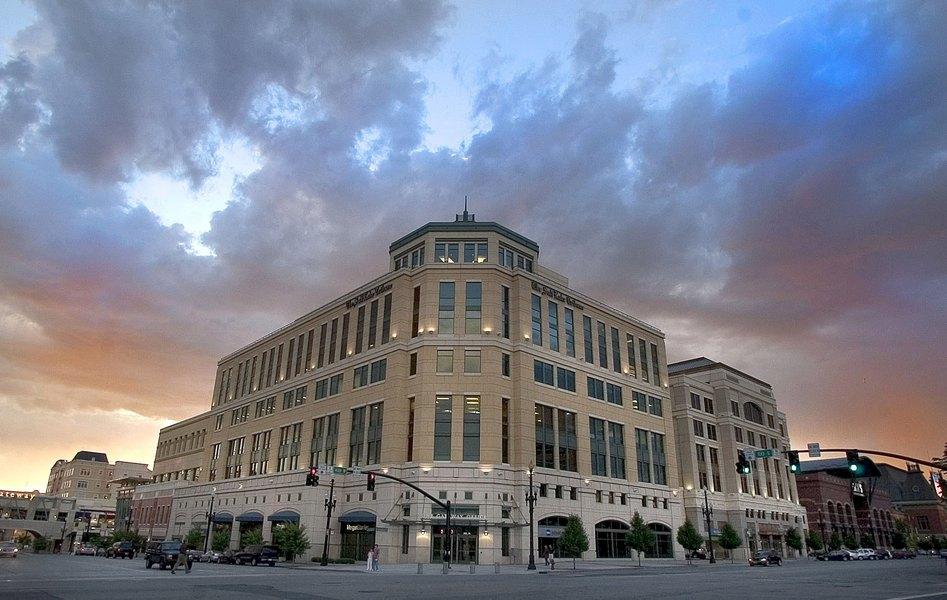 In a historic and unprecedented move, The Salt Lake Tribune newspaper — the largest in Utah — is now a nonprofit.

It’s a move that’s aimed to further support the daily paper financially as more and more newspapers across the country struggle to stay in business. The move makes The Salt Lake Tribune the first fully nonprofit newspaper in the country.

The shift was spearheaded by the paper’s owner, Paul Huntsman. The change means that he is giving up his sole ownership of the legacy paper.