A Gulf War veteran who once faced career challenges is working to make it easier for other veterans to transition into civilian life.

When Operation Desert Storm veteran Alan Powell left the Army in 1991, he applied to be a police officer, state trooper and firefighter. But he faced hiring freezes and few opportunities designed for veterans.

“I guess the country wasn’t in such a patriotic mood as it is today,” he said.

Powell has added to the patriotic mood by creating the HeroZona Foundation which organizes a free veteran summit. The group’s third annual summit will take place Tuesday and Wednesday at the Sheraton Hotel at Dunlap and the Interstate 17 in Phoenix.

“We actually make sure the employers try to give these veterans these positions beyond entry level positions because we want them to give them credit for their military service,” Powell said.

He said there are online tools to help veterans and employers translate military skills into civilian terms and software that can compile a list of skills based on a military title. 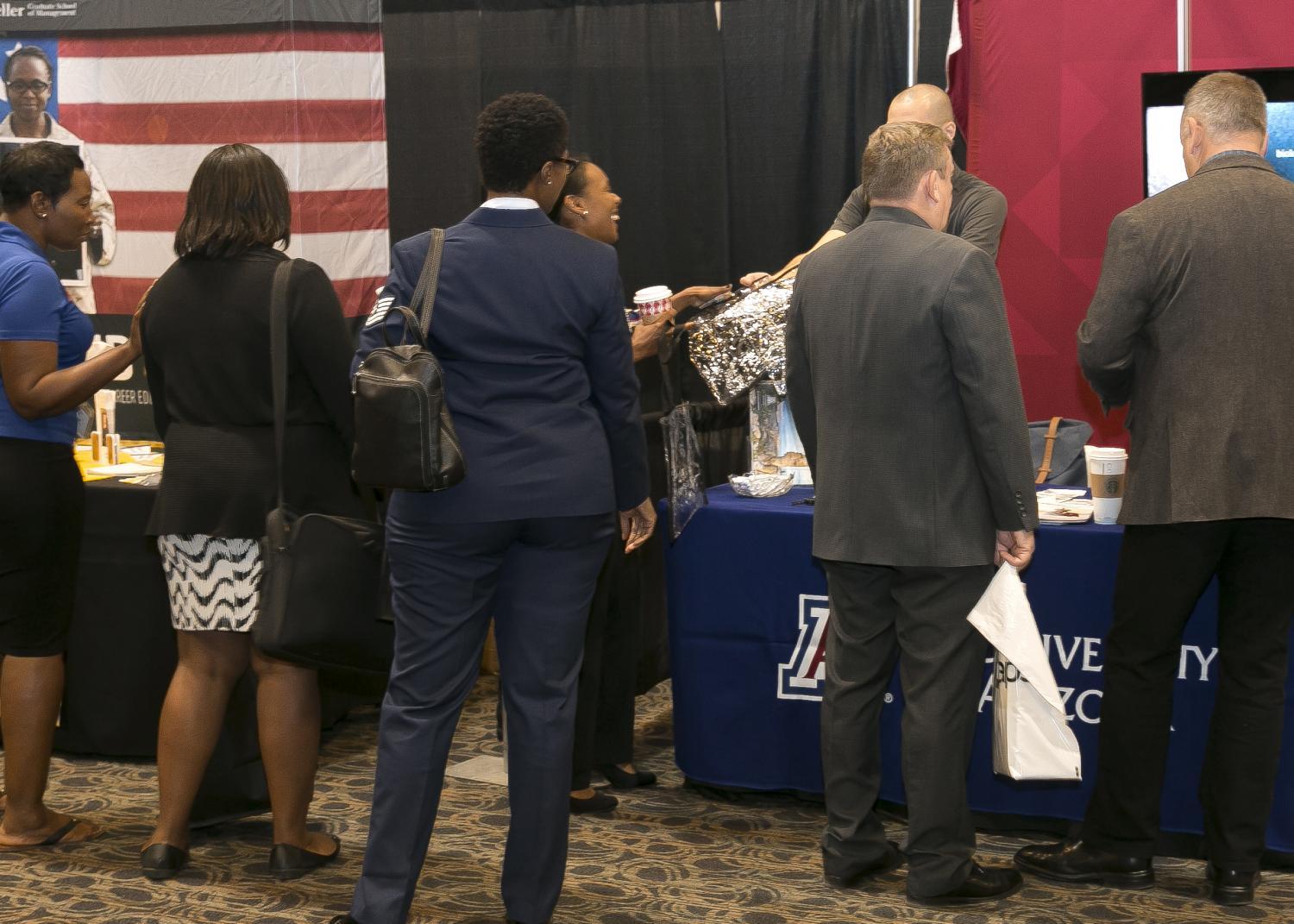 Thursday’s free career fair is open to active duty military, Guard and Reserve, veterans, military spouses and caregivers. Those who register in advance are eligible for up to two free tickets to the Phoenix Suns game against the Miami Heat on Nov. 7, 2019. Tickets are limited.

According to the U.S. Department of Veteran’s Affairs, Arizona had 507,706 veterans in 2017, which equaled ten percent of the state’s population. 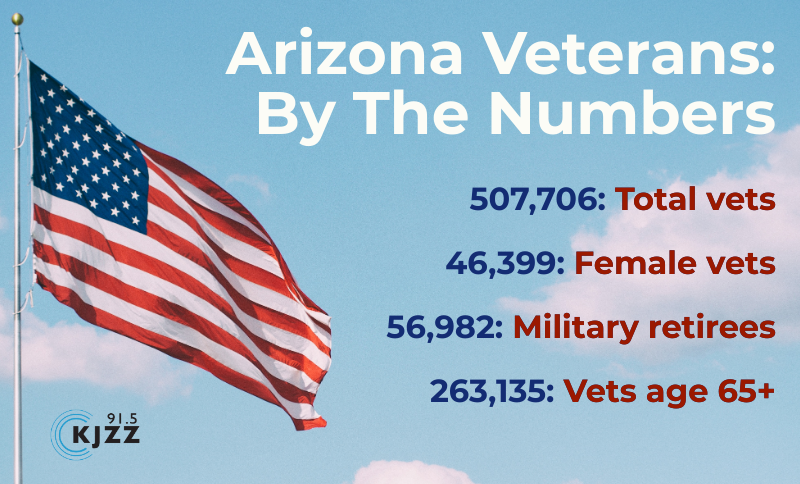